Mapped: The most dangerous countries for air travel 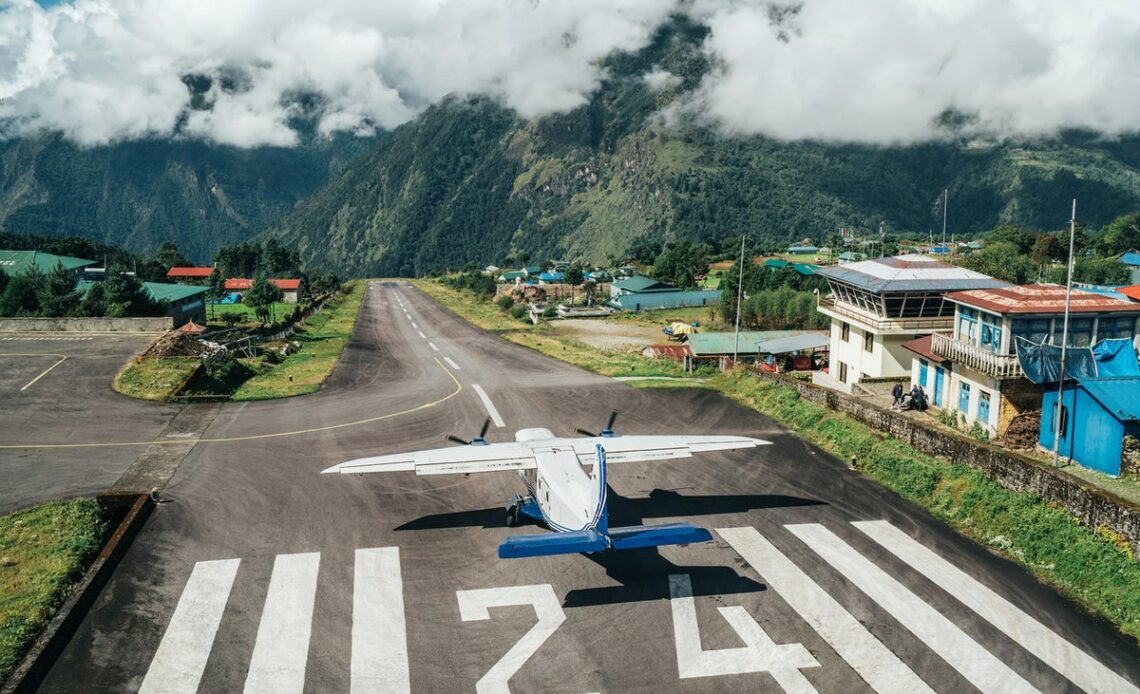 As Nepal recovers from its 13th plane crash in as many years, many travellers are understandably worried about flight safety in different parts of the globe.

In 2022, there were six fatal aircraft incidents: one in every 4.17 million flights. “The rate has been in the range one per 4 million to one per 5 million every year since 2015, except in 2017 when it was lower and 2018 when it was higher,” explains The Independent’s travel expert, Simon Calder.

But sadly, fatal crashes do still happen, as the most recent Nepal accident shows. With the reasons for the incident still unknown, it incurred a death toll of 72.

So which countries have the worst record for airline safety?

Which countries are riskiest for air travellers?

There’s no one unified list of the most dangerous countries for air travel. However, the European Union does keep a list of airlines deemed too unsafe to operate within the EU, with several countries having all airlines banned outright from operating within the region.

The list is updated a couple of times per year.

The countries with all of their airlines currently on the EU’s “banned” list are:

In November 2010, the European Union banned all Afghan airlines from flying into European airspace, saying that the state had failed to set up appropriate safety protocols. “Where we have evidence that air carriers are not performing safe operations or where the regulatory authorities fail in their obligation to enforce the safety standards, we must act to ensure there will be no risks to safety,” the EU’s transport commissioner Siim Kallas said in a statement at the time.

The most recent aviation incident in Angola was the crash of an Air Guicango Embraer EMB-120 in October 2017, but the Southern African nation has had seven incidents since the year 2000. One of the worst was an Aca Ancargo flight that crashed in Saurima, Angola in October 2000, resulting in 48 fatalities.

All carriers registered in Armenia were placed on the EU’s “blacklist” in 2020. In December 2022 the body confirmed that they would stay there, reasoning that it was not satisfied with steps Armenia has taken to comply with EU safety…