The Best Things To Do in San Jose, Costa Rica 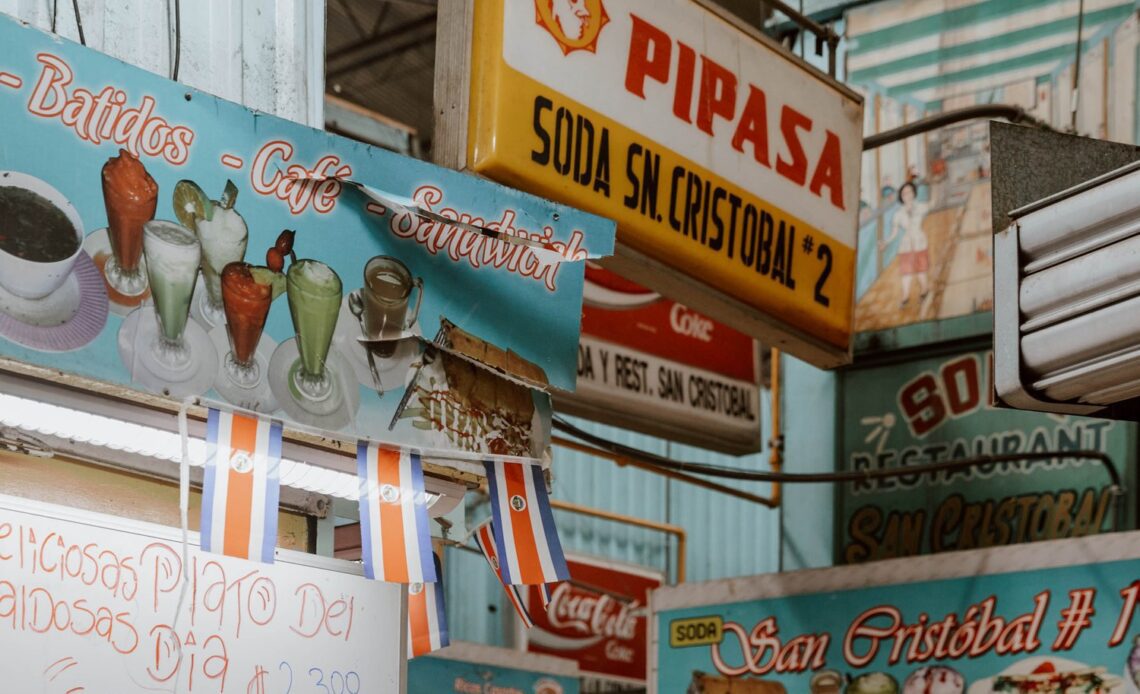 We like to walk a lot when we travel in a new place, as it’s the best way to slowly uncover it on your own terms. As the city is really quite compact, you can reach and cover most of downtown San José and the experiences we recommend on foot.

As we mentioned though, some hostels and hotels are however a bit far from the centre, and the walk to / from it may not be particularly interesting or enjoyable after the first time (i.e. alongside a busy highway). Walking around is also simply not feasible, sensible, or safe at certain times.

In that case, the next best option is to simply use Uber. The private car ride app works here, has a decent service, and is quite cheap to use.

In terms of safety, we had no issues across our two stays in the capital city and it doesn’t have a bad reputation. However, there are a few streets lined with casinos and 24-hour hotels, which are clearly centred around gambling and prostitution, so best avoided at night.

As always, it’s best to be aware of your surrounding, don’t leave phones or bags out of sight or unattended, and keep an eye on your valuables in crowded areas.

Tip | We bought our local mobile SIM card from one of the local Claro offices in San José. They’ve got several affordable official data + minutes packages for travellers, but you’ll need an unlocked handset and copy of your passport (best to have one on your phone rather than carry the original). The process takes about 10-minutes, and the office we used can be found here on Google Maps.

There are also lots of ATMs in and around there if you need to source colones and USD for your trip. Although US dollars are widely used in Costa Rica, and prices for tourists will often be listed in the currency, it’s best to pay in colones (the local currency) more often than not. It works out a little cheaper, is more convenient, and avoids confusion when working out exchange rates, so always have some small bills of it with you.

What About San José Day Trips?

Before our second visit to the city to start off this particular Central America trip, we spent quite a while researching San José day trips. There’s actually quite a few decent options, but we decided that the volcanoes, coffee tours, waterfalls, hikes, chocolate experiences on offer could wait for elsewhere in the country or Central America (or we had done similar ones on previous…