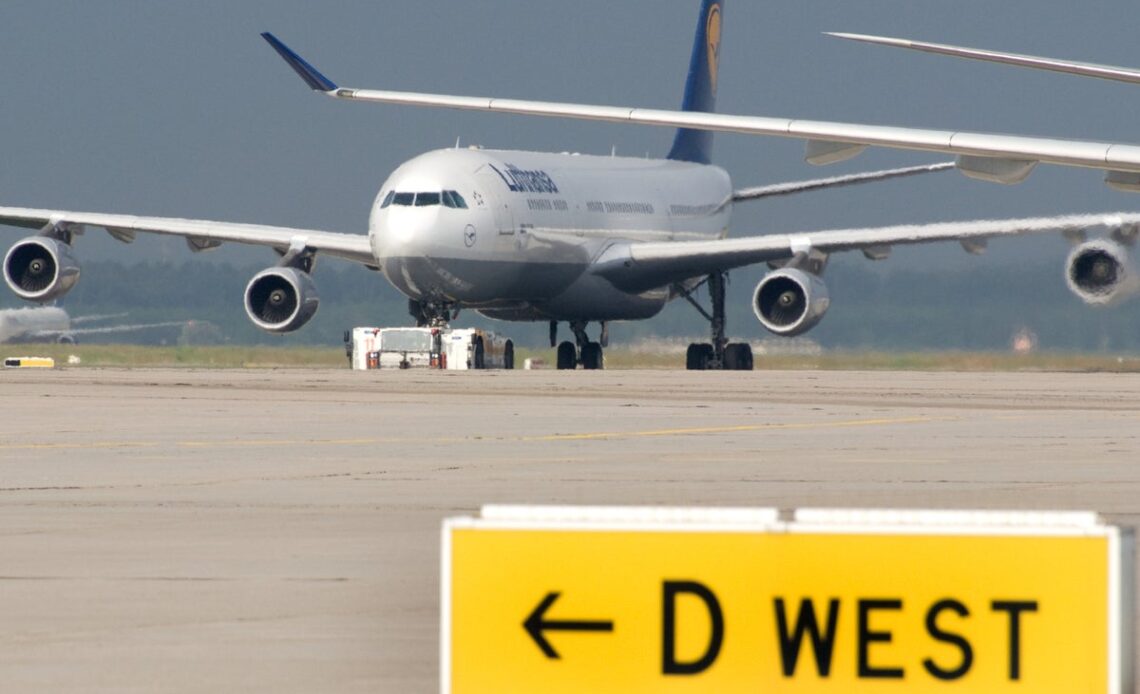 The three European airports are the only hubs in the world that serve more than 300 airports.

The exclusive analysis carried out by Cirium shows London Heathrow well down the table at eighth – only just above Rome’s main airport, Fiumicino.

Yet the top 20 reveals the UK performing better than every country except the US, with Gatwick, Manchester and Stansted all making the cut.

Frankfurt has a long lead on every other airport, serving 330 unique destinations in 98 countries. The main hub for Lufthansa is also the main western European target for many smaller airlines from eastern Europe, the former USSR, Asia and Africa.

Istanbul Airport has 309 destinations, with Paris CDG just one behind. The two airports are the only hubs worldwide that serve more than 100 countries.

The French capital’s main airport, a hub for Air France, has links to 119 nations, while Turkey’s largest city is connected to 117 countries. Turkish Airlines serves more nations than any other carrier, including many in Africa.

America’s best-connected airport is Chicago O’Hare, with 278 destinations (ranking fifth) in just 47 nations. However, “ORD,” as it is coded, does not even make the top 40 in terms of countries. As with other American airports, most of its destinations are in the US.

London Heathrow makes only eighth place with 242 destinations in 86 nations. But the UK’s main aviation hub has significantly higher frequencies to key locations, with 23 daily flights each way to and from New York.

The airline schedule analyst Sean Moulton said: “Heathrow is one of the world’s most constrained airports, with limited space to grow and where slots can be sold for millions of pounds.