Two out of every five London trains was disrupted last year 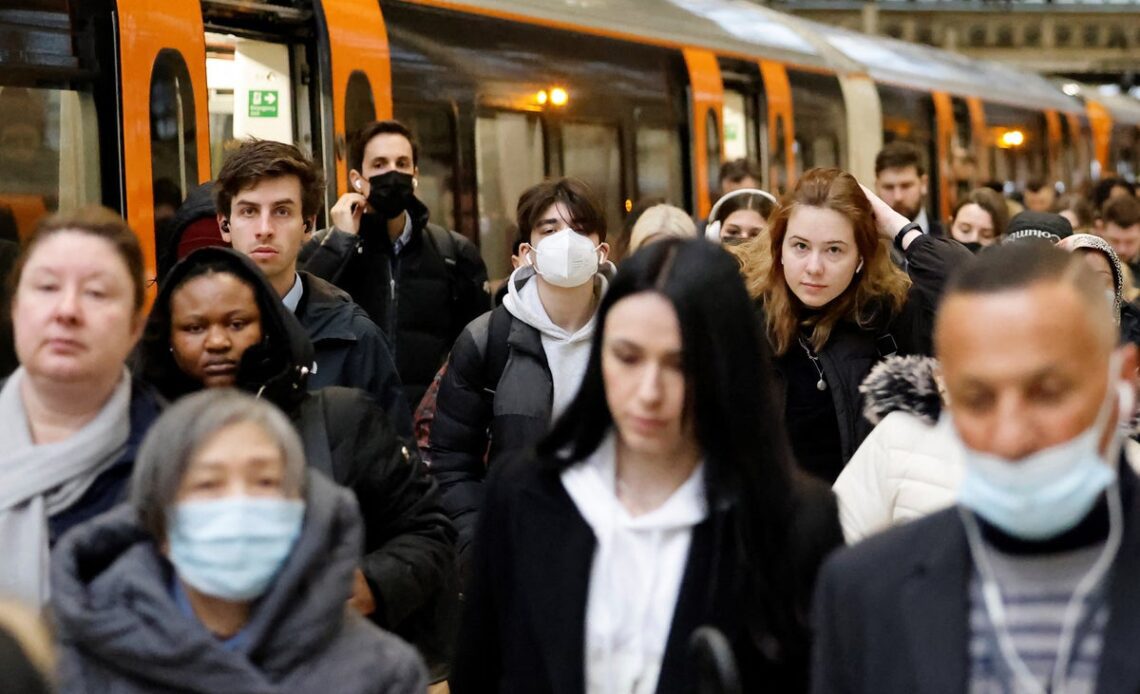 Two out of every five trains in London was disrupted last year, according to new research.

In 2022, 40 per cent of scheduled rail and London Underground services were either cancelled or delayed, analysis of data from the Office for Rail and Road compiled by On Time Trains has revealed.

At the 15 busiest stations in the capital, just under one third of all train and Tube services were delayed or cancelled.

At the capital’s busiest station, Waterloo, 76 per cent of trains arrived on time.

Victoria, the second busiest, saw 72 per cent of services arrive on time; London Bridge had 62 per cent of trains on-time; Liverpool Street had 86 per cent; and Clapham Junction 60 per cent.

The UK’s busiest station outside of London, Birmingham New Street, had an on-time arrival rate of just 48 per cent, with more than half of trains disrupted.

At Leeds station, 61 per cent arrived on time.

The London station with the least punctual trains was Elstree & Boreham Wood, where a whopping 79 per cent of services were disrupted last year.

However, not all stations in the city fared so badly.

Geoff Hobbs, Transport for London’s director of public transport planning, said: “At times things can go wrong and services may need to be cancelled or delayed. We are always looking at ways to minimise these incidents whenever we can.

“We have strict performance targets that incentivise the operator, Arriva Rail London, to run punctual services with minimal cancellations and to work closely with Network Rail to ensure any track, signalling and infrastructure problems are rectified promptly to minimise delays for our customers.”