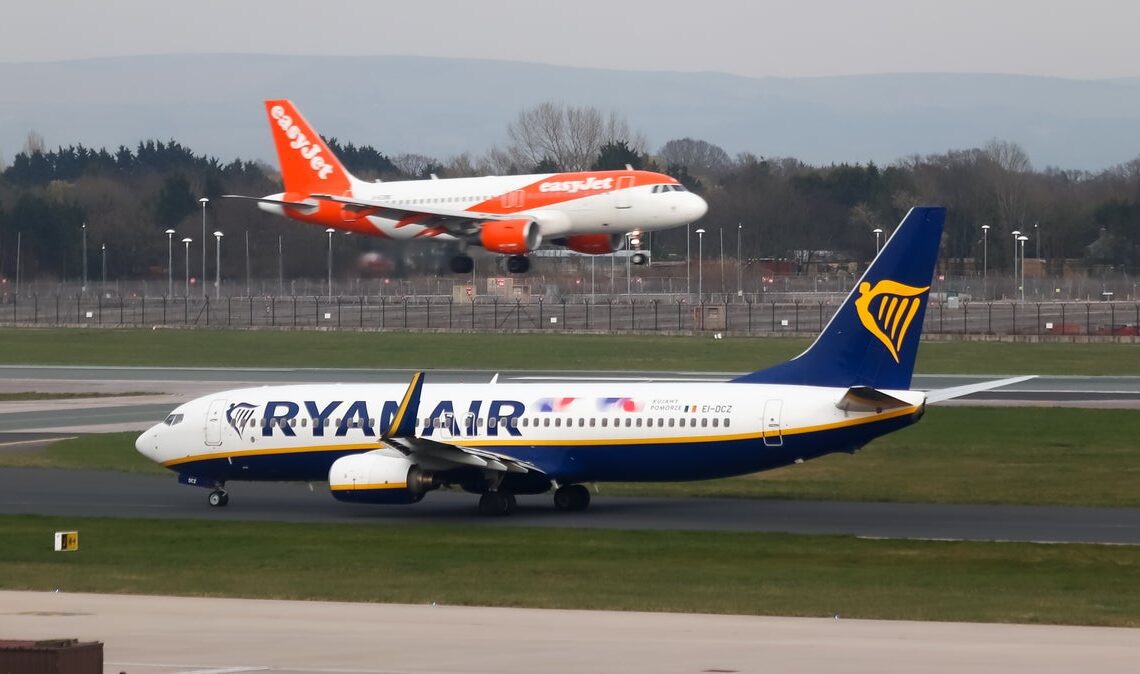 Budget airlines easyJet and Ryanair have both announced new flight routes for summer 2023 as carriers anticipate a bumper year for travel abroad.

Some 200,000 easyJet seat tickets have gone on sale for the new routes this week.

Package holidays will also be available to the new destinations, via easyJet Holidays, with prices for beach destinations starting at £299 per person and from £209 per person for city breaks.

Ali Gayward, easyJet’s UK country manager, said: “We remain committed to strengthening our unrivalled short-haul network and providing affordable and convenient connections for our customers across the UK, all with great value fares and the warm welcome that our crew are famous for.”

The Irish carrier estimates a 10 per cent growth compared to summer 2022, with over 3,000 flights flying from Stansted, Gatwick and Luton.

The carrier said in a statement: “This growth is underpinned by Ryanair’s $5.7bn investment in London, with 57 based aircraft, supporting over 1,600 direct crew and engineering jobs.”

Michael O’Leary, Ryanair CEO, said: “Ryanair is pleased to bring even more choice to London citizens and visitors for summer 2023. Our schedule has grown 10 per cent on last summer, with 3,000 weekly flights scheduled across 180+ routes, including six new sunshine destinations and increased frequencies on 30+ other popular routes like Berlin, Malaga, Mallorca, Nantes and Palma.”

A Ryanair seat sale has been launched with fares costing from £29.99, for flights between April and October…