Discover Edinburgh or Glasgow in 2023 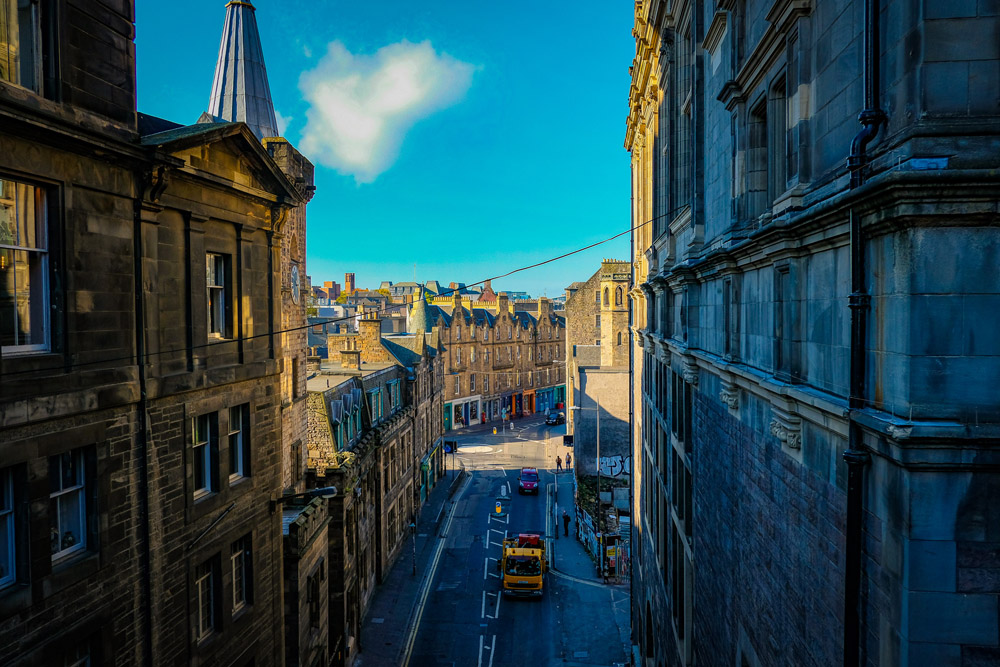 Edinburgh and Glasgow are two of the most popular cities in Scotland. Edinburgh is often referred to as the “jewel of the north” because of its stunning architecture and historical significance. Glasgow, on the other hand, is known for its lively nightlife and cultural scene. So which city is better? Let’s take a closer look at Edinburgh or Glasgow and see which one comes out on top!

This site contains affiliate links to products. We may receive a commission for purchases made through these links. Support my blog here.

A Tale of Two Cities: A Comparison of Edinburgh or Glasgow in 2023

As anyone who’s ever been to Scotland knows, Edinburgh and Glasgow are two very different cities. Edinburgh is the capital city and it’s home to some of Scotland’s most famous landmarks, including Edinburgh Castle and the Royal Mile. Glasgow, on the other hand, is known for its vibrant nightlife and its many museums and art galleries. So which city is better? Let’s take a closer look at the difference between Edinburgh or Glasgow and see which one comes out on top!

Difference between Edinburgh and Glasgow