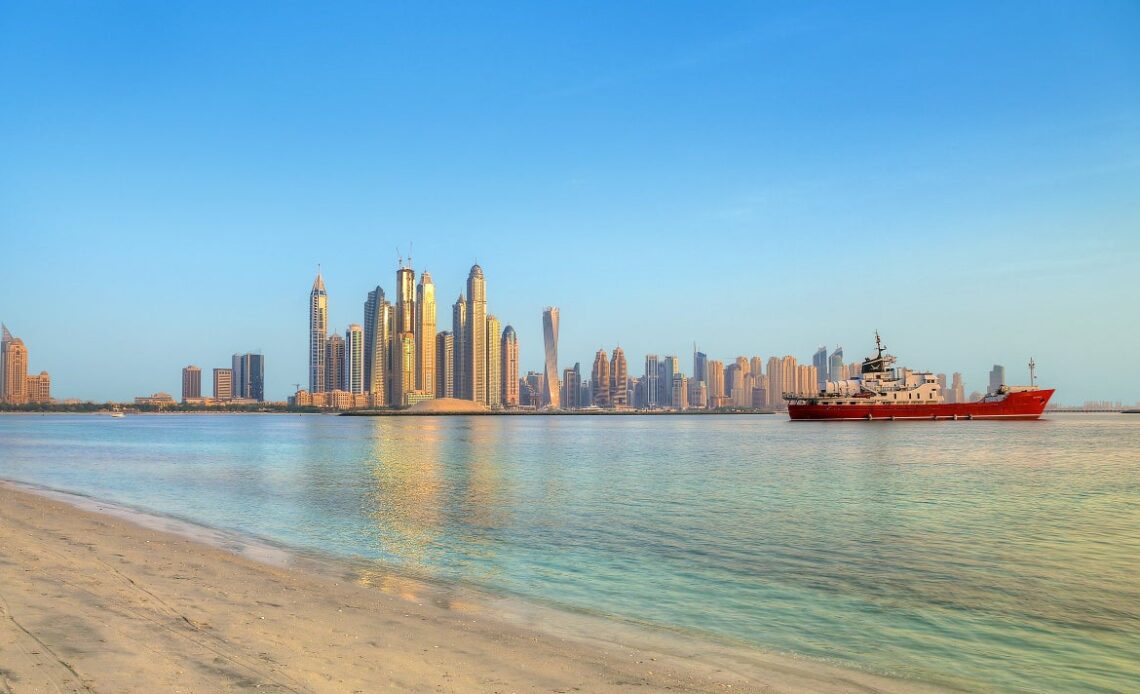 Tripadvisor has revealed its list of the best destinations to visit in 2023, compiled by analysing millions of reviews left by travellers worldwide.

Dubai was identified as the most popular destination in its “Travellers’ Choice Best of the Best Destination Awards”, while Cuba topped the list of “trending” destinations recommended by reviewers.

Bali and London were found to be the second and third most popular places with Tripadvisor users. London was the favourite destination in Europe, coming ahead of Rome, Paris, Barcelona, Florence and Lisbon in the top 20.

Rome was the fourth most popular destination worldwide, with Paris in fifth place. Meanwhile, Cancun (Mexico), Crete, Marrakech, the Dominican Republic and Istanbul rounded out the top 10.

In terms of trending destinations, Cuba was followed by Hoi An in Vietnam, Mauritius, Siem Reap in Cambodia and Chiang Mai in Thailand, with plenty of Southeast Asia representation in the top 10 following borders reopening.

Morocco also cropped up on the trending destinations list, with the city of Fes at number seven, while more offbeat trending favourites came in the form of Grand Cayman in the Caribbean and Baku, the capital of Azerbaijan.

“We saw a resurgence of travel demand in 2022, and the outlook for this year is bright,” said Sarah Firshein, head of editorial at Tripadvisor. “Long-haul trips have made a comeback, and we’re seeing a lot of travellers excited to plan trips to Asia and the Pacific region for the first time in several years.

“Cities like Paris and London, which may have taken a backseat to less populous destinations throughout the pandemic, are back on travellers’ minds, while far-reaching parts of the United States like Alaska and previously restricted countries like Cuba are also piquing a lot of interest.”

The reviews giant also released a list of best places to ski in 2023, with Whistler in British Columbia, Canada, coming out on top. Zermatt in Switzerland, Chamonix in France and Livigno, Italy also made the top 10 ski spots.