Why Mashatu really should be on your safari radar 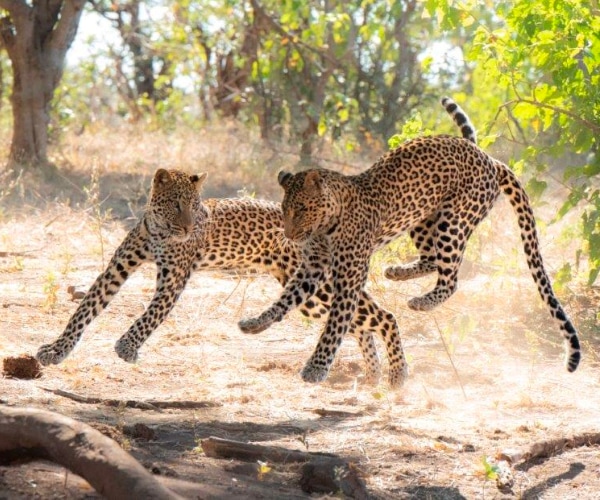 Tucked away in the easternmost reaches of Botswana, nestled between the great Limpopo and Shashe rivers, is the ruggedly beautiful Mashatu Game Reserve. Some 31,000 hectares (76,600 acres) of privately owned, prime safari territory, within the greater Northern Tuli Game Reserve.  The Northern Tuli Game Reserve covers over 71,000 hectares and is itself incorporated into the Greater Mapungubwe Transfrontier Conservation Area, destined to provide 4,782 km2 of free-roaming wilderness.

Mashatu’s remote location, obscured in the shadows of Botswana’s famous Okavango Delta and South Africa’s iconic Kruger National Park, means this area is relatively unknown to most safari enthusiasts. However, as is so often true in life, the path less travelled can yield some of life’s greatest rewards. This particular “less travelled path” is no exception.

Despite being in Botswana, Mashatu is more readily accessible from South Africa. There is a daily light aircraft service from Johannesburg’s Lanseria airport direct to the reserve. These complement regular scheduled services from Johannesburg OR Tambo to Polokwane from where a 2-hour road transfer will take you to Mashatu. Alternatively, why not explore the road less travelled in a little more depth and enjoy a self-drive road trip. The direct drive from Johannesburg OR Tambo airport would be around 6 hours.

Upon arrival in the Northern Tuli Game Reserve prepare yourself for an ancient landscape that has been home to some of the sub-continent’s oldest civilizations. Beautiful rock art hidden in the towering rocky outcrops of the reserve pay homage to these early settlements. From the vantage point of these “koppies” you feel like you can see forever as vast grassy plains stretch out to the horizon. The plains scarred by lines of riverine thickets and peppered with majestic Nyala trees. 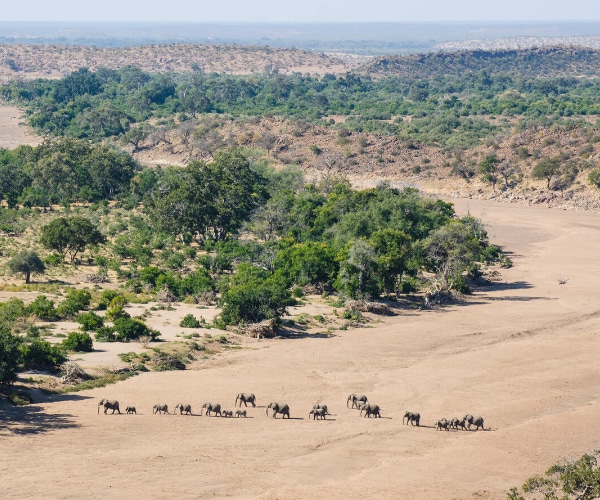 Reaching up to a staggering 30m high, these Nyala trees, locally called a Mshatu tree, are so synonymous with this land that Mashatu Game Reserve is named after them. The area has become known as the “Land of Giants”, and the Mshatu trees sit proudly as part of the pantheon of giants. Perhaps fittingly, the name Mshatu is derived from the local word for python, who seek shelter and hunting opportunities in the trees, and are the undisputed giants of Africa’s snakes.

The berries from the tree are a favourite of yet another giant of these parts, the world’s largest land…