RMT rail deal: what it could mean for passengers and staff, from axing train buffet cars to ancient British Rail agreements 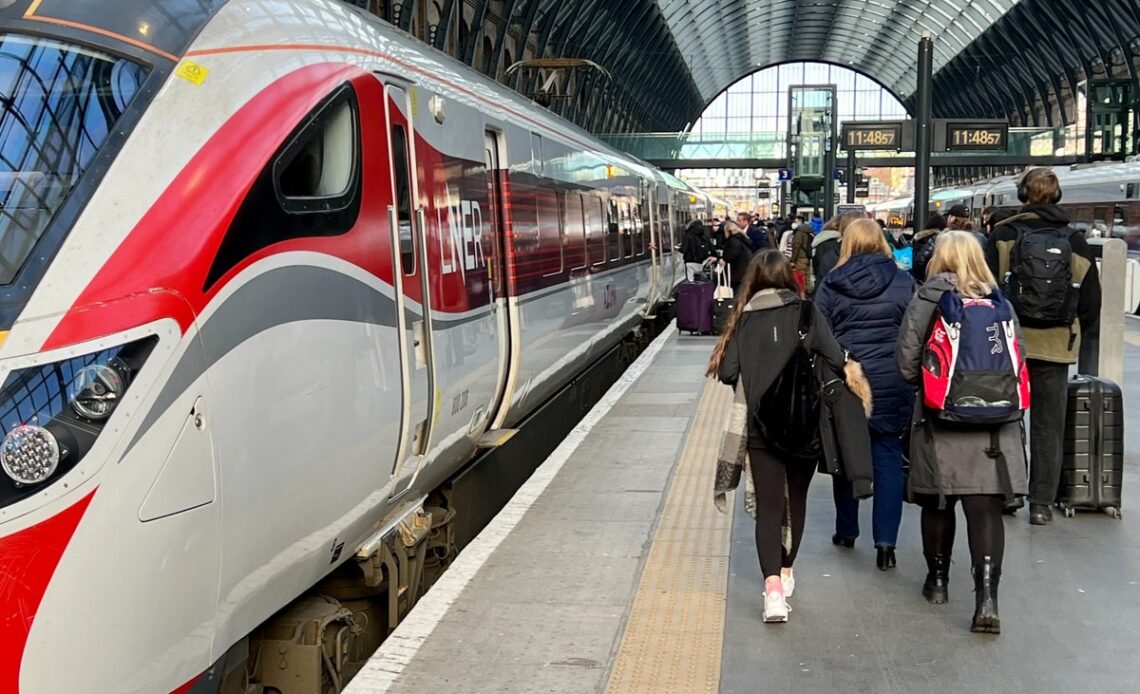 The RMT union is still considering the “best and final offer” from the train operators aimed at ending at least one of the long and most bitter national rail disputes that have cost nearly half-a-billion pounds in lost ticket revenue.

But any agreement is contingent on a long list of reforms aimed at cutting the cost of the railway – which could include scrapping the catering on some trains and an end to working conditions agreed more than half a century ago when British Rail was still a thing.

These are the strings attached to the deal.

Remind me of the background?

It’s seven months today since the first national rail strikes since the 1980s began. The tangle of disputes that have led to the stoppages centre on pay, job security and working arrangements.

Finally this week the train operators – represented by industry body the Rail Delivery Group (RDG) – made an offer to the RMT union that wasn’t immediately rejected. Pay (a headline rise of 9.2 per cent over two years, with staff on £30,000 or less seeing wages rise by at least 10 per cent) and job security (no compulsory redundancies until 2025 at the earliest) appear settled.

The main hurdle now: the changes in working arrangements, which the employers say are essential to repair the disastrous railway finances. The union’s executive committee is poring over the detail – but if the union accepts the strings attached to the deal, it could signal all kinds of changes for passengers and staff.

Let’s start in the buffet…

…or the trolley that trundles up and down some of the nation’s trains.

The condition is: “All catering services to be reviewed on the basis of affordability and value for the companies.”

At the moment there is no consistency except that most intercity trains have a buffet.

A random selection of other trains have a trolley. You might be offered a cup of tea and a biscuit on a one-hour trip in some parts of the country, while on a journey of nearly three hours between Brighton and Cambridge you’ll have to bring your own.

I predict that catering on shorter commuter services will disappear: demand for food/drink was very low anyway just by the nature of the short journeys, and with commuting collapsing and so many opportunities to buy at stations, sales have dried up.

In future, catering will be offered if there is sufficient demand for a…