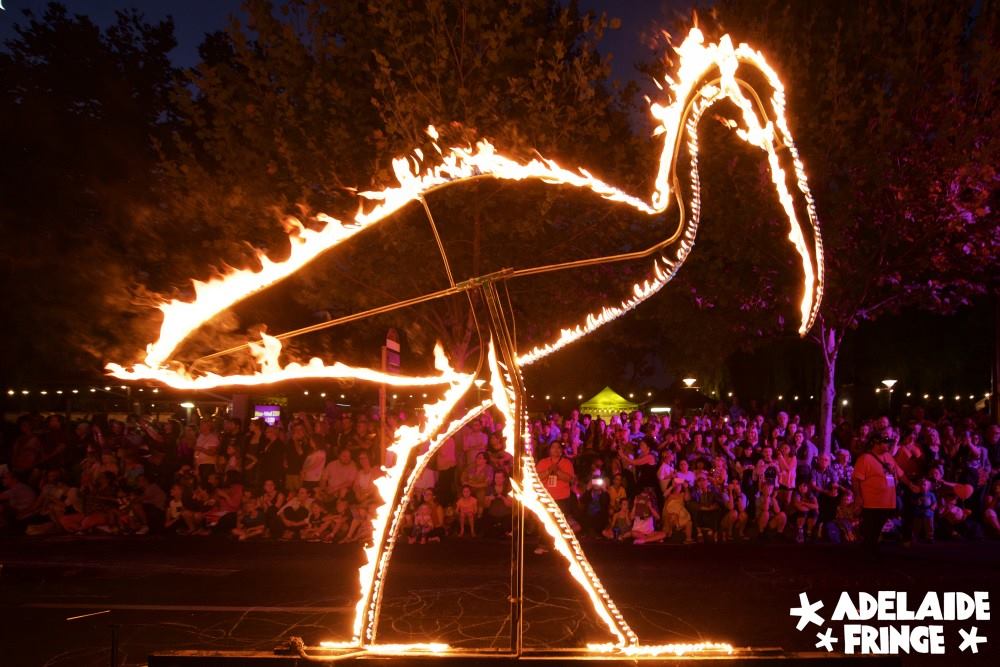 The ‘City of Churches’ isn’t just that anymore. Along with its Eastern state neighbors, Adelaide has really developed into a destination in its own right.

As I type this, Adelaide is ranked 5th on the list of the world’s most livable cities, and 1st on Australia’s National list of most livable cities! It’s made the “Most Friendly Cities” list AND Lonely Planet has deemed it one of the coolest cities in the world for street art.

In addition to beautiful beaches, great local produce, and its location on the precipice of some of Australia’s most majestic peninsulas, the Adelaide music festivals scene is another amazing reason to visit the South Australia state capital!

No longer is the Adelaide Fringe the only iconic live event in this city, because there really is no shortage of amazing events, concerts, and parties to choose from.

So without further ado, take a browse through what I believe to be are…

Where: Various locations across Adelaide

“We were born 58 years ago (although we don’t look a day over 25) and we’ve grown up to become the Southern Hemisphere’s largest, and Australia’s biggest ticket selling open access arts festival! We completely take over Adelaide, her surrounding suburbs and even some regional areas of South Australia for 31 magical days and nights each year. The city practically pulses with creativity.”

2) Sounds by the River 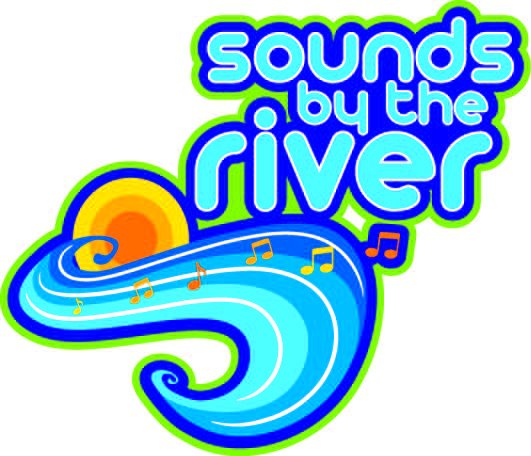 “For many years the award-winning SOUNDS BY THE RIVER has been delivering amazing national and international acts on the banks of the magnificent Murray River. 2019 brings a massive rock mix of international and Australian legends of rock to celebrate the 10th Anniversary of this destination event in South Australia.” 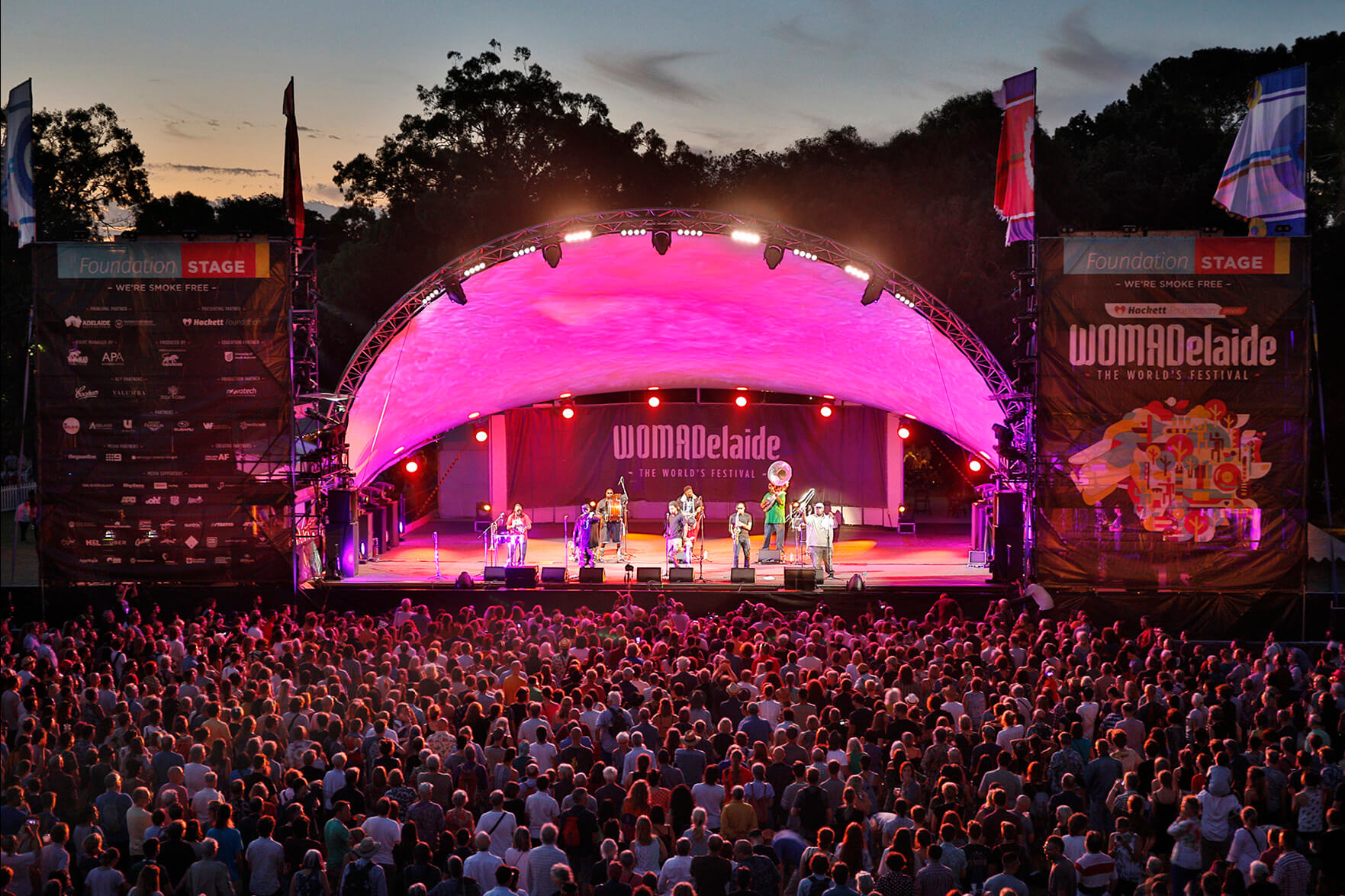 The iconic open-air festival set in Adelaide’s stunning Botanic Park is an award-winning celebration of the very best of the World of Music, Arts & Dance.

“WOMADelaide is a four-day…