Should I Take the Bus? The Pros and Cons of Taking Public Transport To New York City – Earth’s Attractions 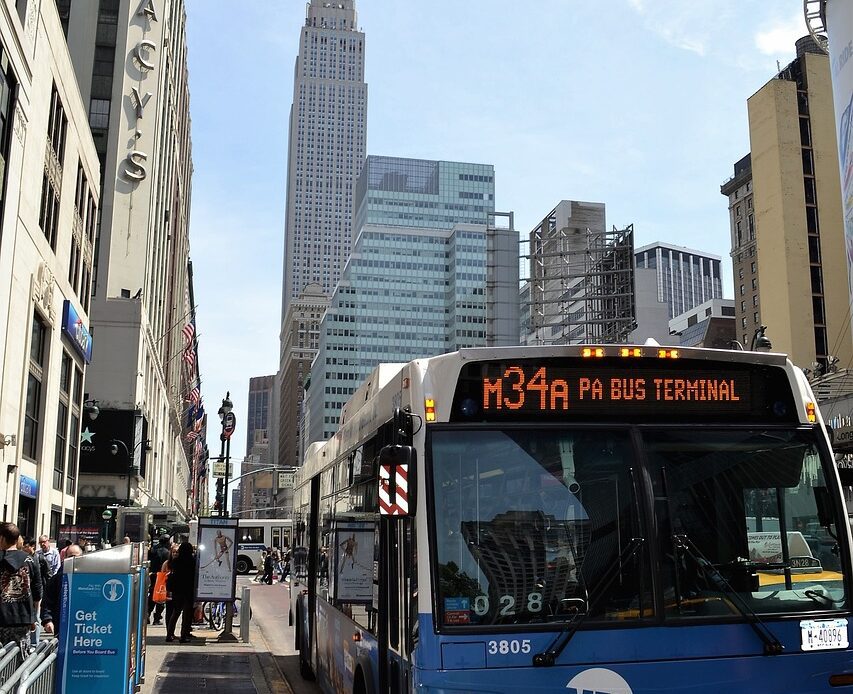 New York City is a place that continues to grow in popularity with tourists and business people alike. In recent years, the use of public transport has become increasingly popular as a method of reaching the Big Apple. This is likely because it can be more cost-effective, and convenient, and it is also better for the environment.

One of the most popular modes of public transport is the bus. A bus can be sourced from neighboring cities and even states. That being said, there are also a few downsides to taking the bus to New York City. Let’s explore.

You can find the best option for you to get a bus from DC to New York City. If you are taking the bus to New York for business reasons, then you have the opportunity to be more productive than you would otherwise be. Since you aren’t driving the bus, you can use the time to catch up on work.

Buses, and public transport in general, are also better for the environment. It reduces the number of vehicles on the road and therefore lowers the carbon emissions created. In addition to this, the rate of fuel consumption is also decreased, which means lower levels of pollution. The collective daily commute of workers to New York City does play a huge role in air pollution and greenhouse gas emissions; reducing this is obviously incredibly beneficial for the environment.

The government often subsidizes public transport through schemes and grants, which makes it cheaper than travelling by private vehicles. When travelling in your own vehicle, you obviously have to pay for gas, tolls, and parking when necessary. On the other hand, travelling by bus simply requires a ticket and depending on the length of your journey, this can be as little as a few dollars a day.

Taking the bus also increases your opportunity to interact with others, which admittedly can be both positive and negative. For those that live and work in relative isolation, these small daily interactions can become a lifeline to stave off loneliness. Public transport is also good…