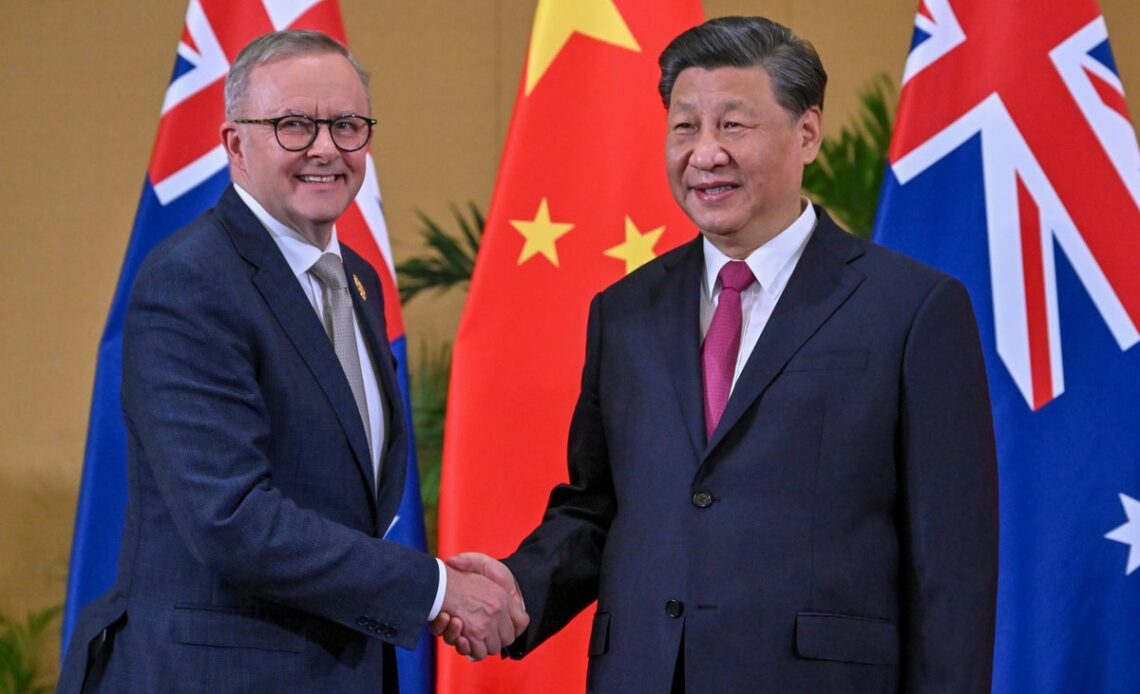 Australia says it will accelerate plans to buy advanced sea mines to protect its maritime routes and ports from “potential aggressors” amid China’s plans to increase its influence in the Pacific region.

The so-called smart sea mines are designed to differentiate between military targets and other types of ships, a defence department spokesperson said in a statement.

“(Australia) is accelerating the acquisition of smart sea mines, which will help to secure sea lines of communication and protect Australia’s maritime approaches,” it said. “A modern sea mining capability is a significant deterrent to potential aggressors.”

Though the defence department did not specify any further details, a report in the Sydney Morning Herald said Canberra would spend up to £500m to procure the high-tech underwater weapons.

The federal government will soon announce a contract to buy “a substantial number” of sea mines from a European weapons supplier, the report said, citing unidentified defence industry sources.

Prime Minister Anthony Albanese said he would not “pre-empt those national security issues.”

China has plans to step up its presence in the Pacific and entered a security pact with Solomon Islands last year, raising concerns in the United States and Australia, who for decades have seen the region as their sphere of influence.

Australia has been looking to boost its defence spending over the past few years, including entering into a deal in 2021 to buy nuclear submarines from the United States and Britain.