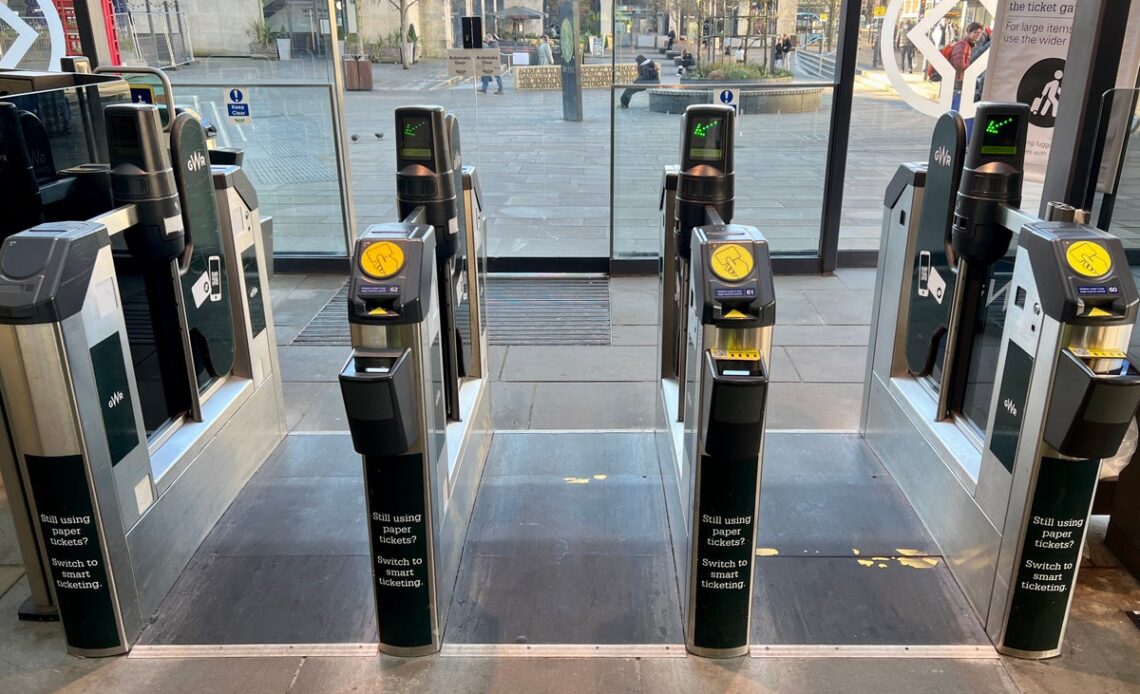 The penalty fare for failing to have a valid train ticket has soared. After 16 years at £20, the payment demanded for travelling by train without a valid ticket will increase to £100 – plus the price of the full single fare applicable to your intended journey.

In the case of a journey from Manchester to London, that could mean a charge of £284.70 if the £100 penalty is added to the cost of a one-way journey.

While the penalty is reduced to £50 if paid within three weeks, it is still a very sharp increase from the previous level.

These are the key questions and answers.

Why do penalty fares exist?

On trains in the UK and elsewhere, it has long been the case that some individuals will try to evade the system and travel without a valid ticket. The penalty fare is designed as a deterrent: at £100 (or £50 for reasonably quick payment) plus the full single fare, the aim is to disincentive people from taking a risk.

But isn’t that what the station gates are for?

The automatic gates are designed to check tickets – but sometimes they are left wide open, and many stations have no gates at all.

In any event automatic gates cannot detect offences such as adults travelling on a child’s ticket, people getting railcard discounts without the appropriate card or travelling on a train for which the ticket is not valid.

How bad is the problem?

The Rail Delivery Group (RDG), representing train operators, says that £240m a year was lost pre-pandemic – equating to an astonishing £457 per minute. Effectively this is cash lost to the rail industry and the taxpayer, who now bankrolls the whole thing.

What has happened during and since the peak of the pandemic?

During the pandemic, fare revenue collapsed – and as a proportion of total journeys, fare-dodging anecdotally became easier and more common, with fewer ticket checks.

Since then, pressure on incomes means more people may be tempted to avoid paying the full fare.

A spokesperson for the RDG: said: “Fare dodging is unfair because it means less money to improve trains or to keep fares down which benefit everyone.

“This increase in the penalty fare, the first in 16 years, will make it easier for the rail industry to clamp down on the minority of people who want to travel for free at the expense of other passengers.”

What could put you at risk of a penalty?

The general principle is: if you…