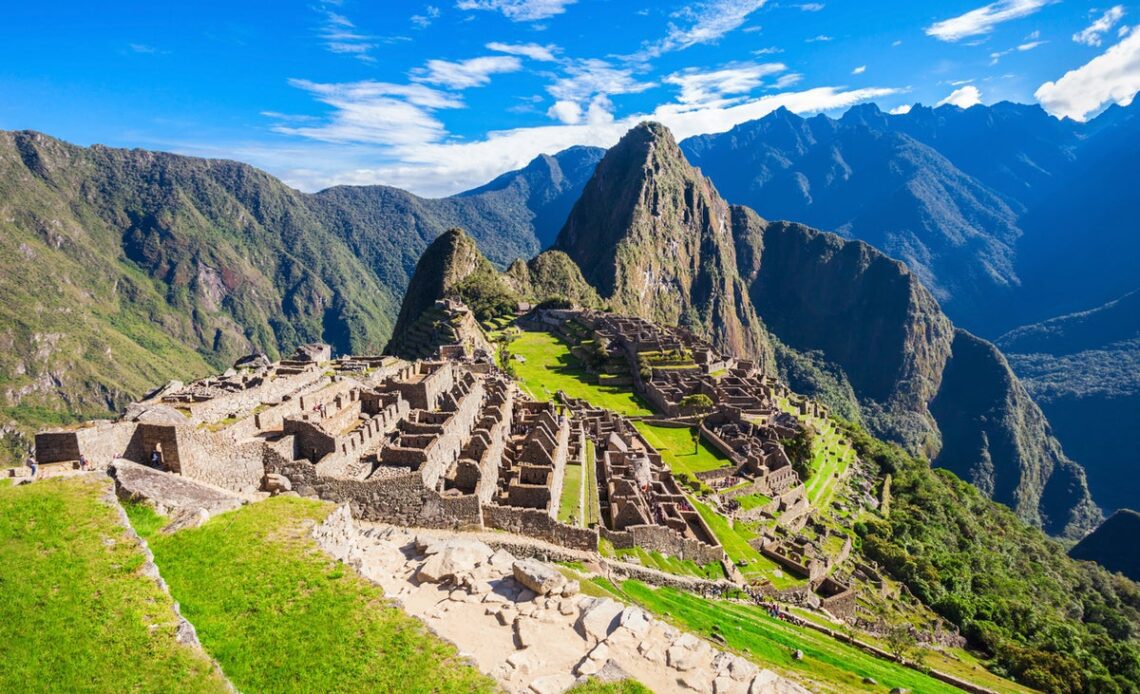 Tourists were evacuated from Machu Picchu at the weekend, after the site was closed due to ongoing political protests in Peru.

The country’s tourism minister, Luis Fernando Helguero, announced the closure of the ancient Incan citadel on Saturday (20 January), confirming that 417 tourists had been left stranded at the site.

Mr Helguero said the closure was due to ongoing political unrest in the country, with the decision made “to protect the safety of tourists and the population in general.” He said around 300 of the visitors in the area were foreign tourists.

The Inca Trail Network, including all the walking trails leading up to the site, is also closed until further notice.

Peru has seen protests in certain areas since December 2022, when supporters of the ousted president Pedro Castillo began staging demonstrations.

Outbursts of violence in the cities of Lima and Puno last week saw around 30 locals injured. On Thursday the Peruvian government called on everyone who could do so to work from home.

The hundreds left in Aguas Calientes, the gateway to the historic landmark, were later evacuated by bus and train.

Video emerged of dozens of visitors queuing up to sign up for evacuation.

According to CNN, tourists with a ticket to Machu Picchu from 21 January onwards will be able to claim a refund for up to a month afterwards.

On Saturday, the Foreign Office (FCDO) updated its travel advice for Peru, which now reads: “Political protests in different parts of Peru, including Cusco and Lima continue.

“They are unpredictable and can escalate quickly and include violence. You should take particular care to avoid all areas of protests. If possible, you should remain in a safe place. You should also monitor local media, including social media channels.

“Travellers arriving in Peru should be aware that travel to some parts of the country may not be possible. Protests may cause travel disruption, including with road blockades, suspension of train services (including trains to/from Machu Picchu) and airport closures in different parts of the country.”