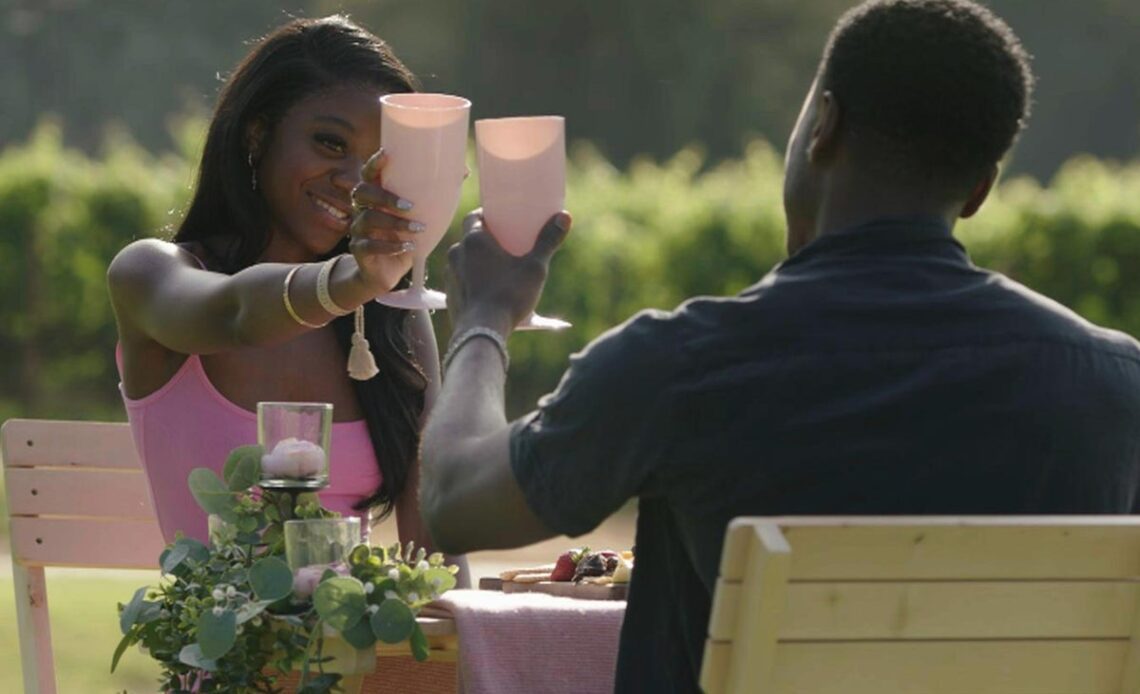 Cape Town is an apt setting for Love Island. Much like the contestants themselves, it is almost absurdly photogenic. And yes, you can quibble and say it’s not exactly an island, but there is certainly a lot to love – not least, the vine carpeted valleys that sweep through the winelands and the delightful hotels and restaurants that dot them.

The best in show is Franschhoek, the jewel-like white clapboard town an hour’s drive from Cape Town where the islanders’ villa is located. The name means “French corner” in Afrikaans – rather fitting as it is now home to a number of hotels and restaurants that are good enough to rival much of France when it comes to glamour, taste and sheer prettiness.

Leader of the pack is Babylonstoren. Ex-magazine editor – and gardener extraordinaire – Karen Roos, is the reason this 500-acre Cape Dutch wine and fruit farm has become one of the loveliest places to spend the day, or night, in the Cape. First, the grounds: an attraction in their own right, filled with plum trees, banks of hydrangeas, towering cactuses and rippling streams bordered by wild flowers. Then the wine tasting, which costs about £2pp and takes place in a light, airy converted barn with a choice of five wines, plus the option of charcuterie and vegetable platters (£10 each).

Much like its sister establishment in Somerset, the Newt, the restaurant Babel takes most of its produce from the garden, which means that even a simple green salad is full of more flavours than most complex meals. “We start preparing your food long before you arrive,” says Maranda Engelbrecht, who wrote The Babel Cookbook. “Ingredients are everything and, here in the Cape, we have the best in the world.”

As of this year, a new spa has also been added to the Babylonstoren portfolio with a long pool that is set under the shadow of the Drakenstein Mountains, plus a hammam and some of the best treatments on the Cape Peninsula. To sleep, it’s hard to beat the 12 cottage suites, which have thoughtful touches such as fynbos in the bathroom and bookshelves filled with South African literature.

Also found in the famously beautiful Franschhoek Valley is Boschendal, which, with its 17th-century main house, shady oak trees, lakes, and picnics on the lawn, is one of the…