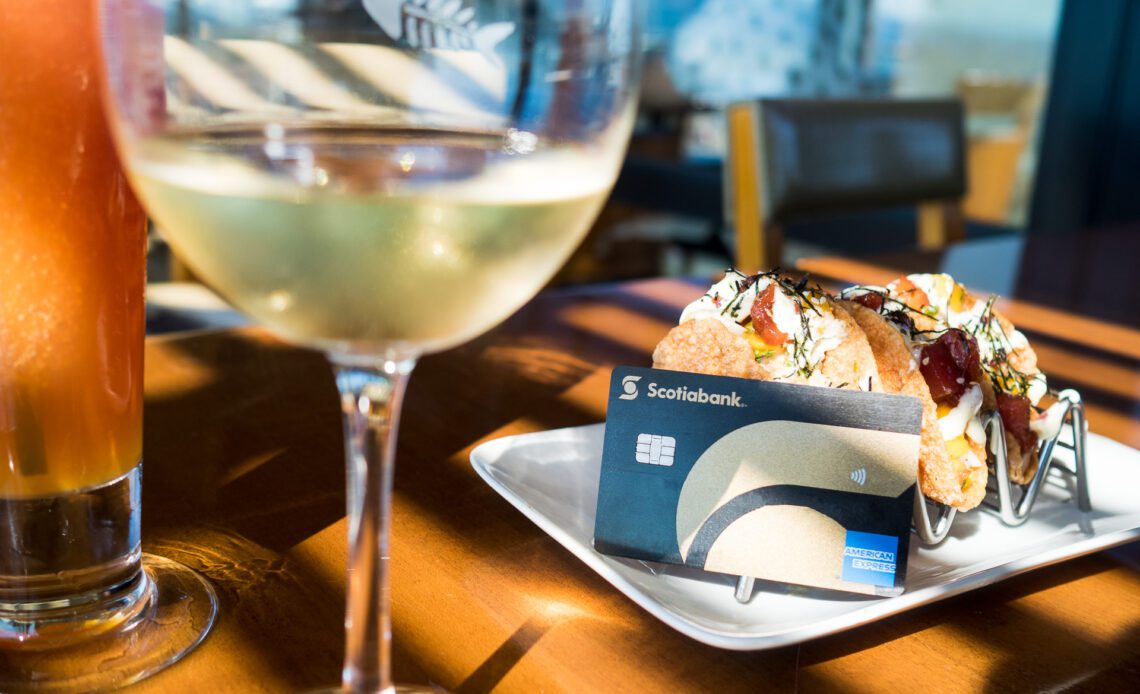 In the latter part of 2022, Scotiabank released some spectacular welcome bonuses on their trio of American Express travel credit cards.

The all-time-high offer of up to 70,000 Scene+ points on the Scotiabank Platinum American Express Card is set to expire on January 31, 2023. If you want to take advantage of this deal, be sure to apply before then to score the record welcome bonus.

The Scotiabank Platinum American Express Card is offering an all-time-high welcome bonus of up to 70,000 Scene+ points for new applicants, divided as follows:

The card has an annual fee of $399 for the primary cardholder.

However, a welcome bonus of up to 70,000 Scene+ points makes it worthwhile to apply for in spite of the $399 upfront annual fee, as you’ll be unlocking $200+ in value in the first year.

There’s also a Priority Pass membership with 10 lounge visits thrown in, and the Scotiabank Platinum Amex also gives you access to Plaza Premium lounges too.

As part of recent changes to the Scotiabank Amex cards, the Scotiabank Platinum Amex will also no longer levy foreign transaction fees, making it superior to Amex’s very own Platinum cards in that sense.

Meanwhile, the earning rates on this card are more simplified than the Gold version. Previously offering a 4–1 split for different merchant categories, the Scotiabank Platinum Amex earns a flat 2 Scene+ points per dollar spent on all purchases.

Unlike the Scotia Gold Amex, this offer has a shorter eligibility period and is available until January 31, 2023, so you’ll have until then to pick up this card for $200+ in value and another slot for your Amex Offers.