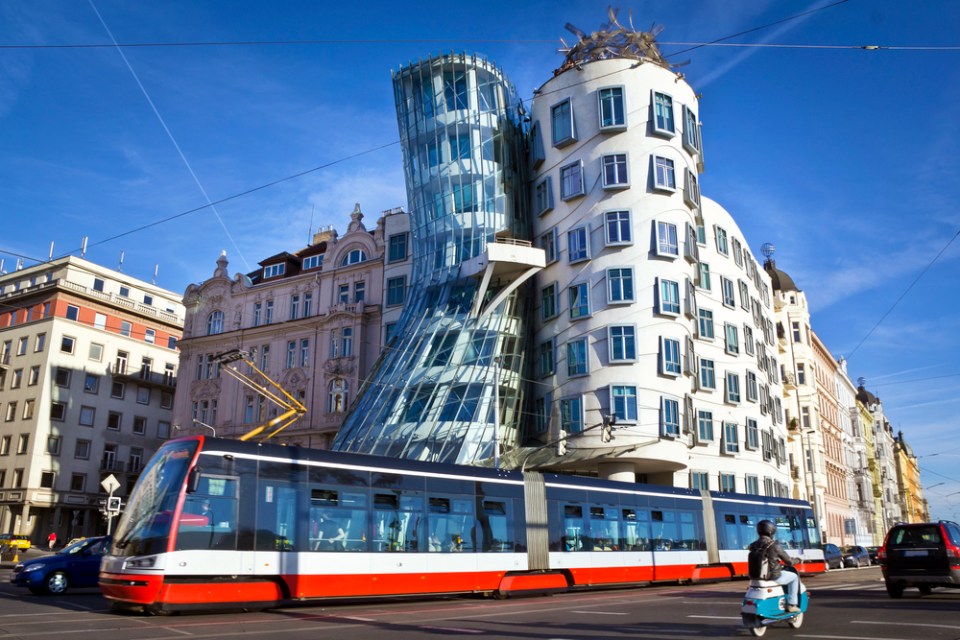 Many admirers and residents of the city of Prague are quite protective of the city’s stately Gothic, Baroque, and Rococo buildings. There was a citywide outcry when architects Vlado Milunic and Frank Gehry designed a thoroughly modern building known as the Dancing House. Since the Dancing House’s completion in 1996, some Prague lovers have warmed to the off-kilter cylindrical structure with a companion building which resembles a swaying dance partner, while others have continued to pan the Dancing House and refer to it as the Drunk House.

The Dancing House was constructed on the banks of the Vltava River on a site which was heavily damaged during a World War II bombing raid. Writer and former Czech president Vaclav Havel lived near the current site of the Dancing House for many decades and worked tirelessly to reinvigorate the area.

Havel was overjoyed when architects Vlado Milunic and Frank Gehry conceived of a building which showcased both a sense of movement and an upright stillness. Havel believed that the Dancing House’s dynamic design represented the ever-changing state of Czech politics. During Havel’s lifetime, Czechoslovakia morphed into two countries—the Czech Republic and Slovakia. Now, the Czech Republic is known as Czechia.

The Dancing House currently serves as a hotel which also houses an art gallery and a restaurant with a stunning view of the Vltava River. The Fred and Ginger Restaurant—which is a nod to dancers Ginger Rogers and Fred Astaire—serves swanky food such as scallops, goat cheese mousse, and baked tiger prawns. 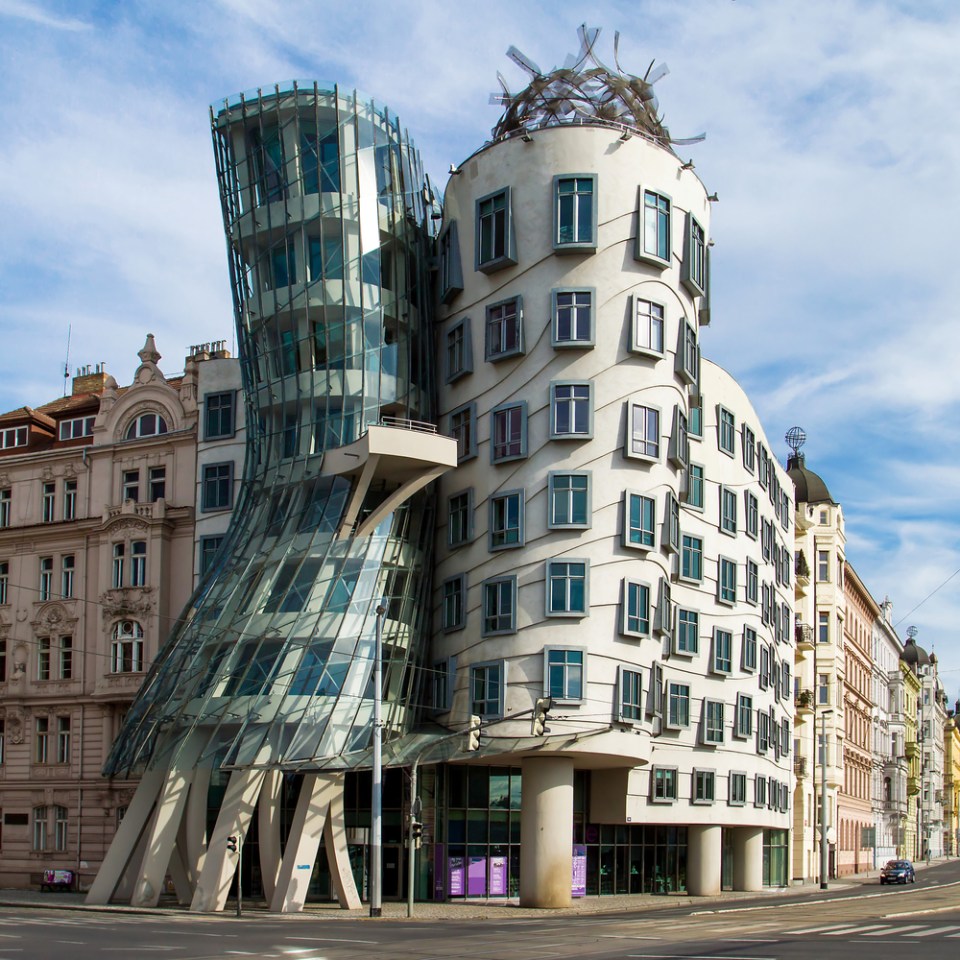 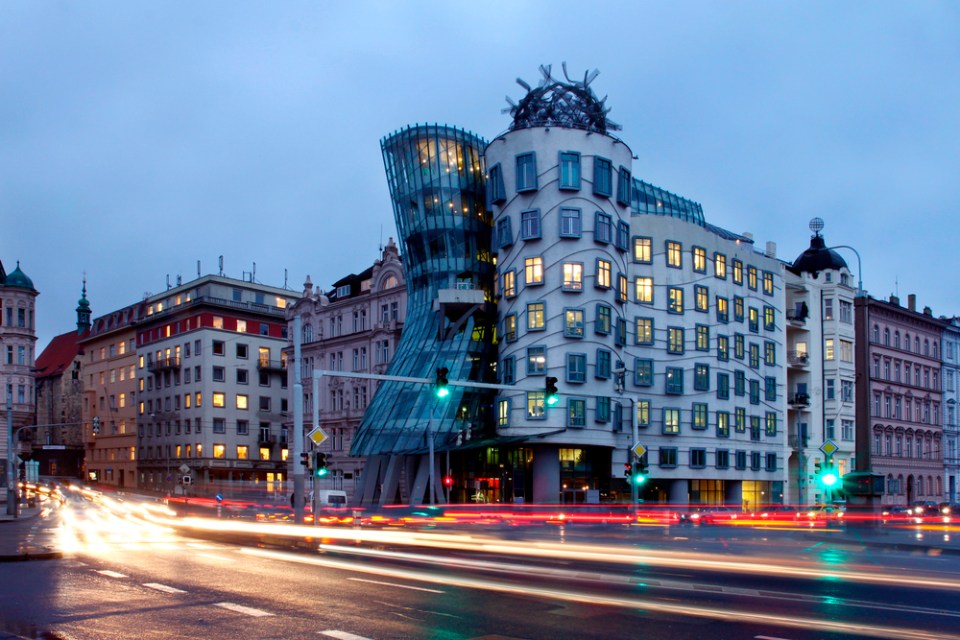 Architectural purists are encouraged to book a room at the Dancing House so that they can judge for themselves if one of the newer additions to Prague’s skyline is an abomination or an innovation. Fans of the Dancing House rave about how the structure captures the dynamic nature of Prague’s vibrant history.