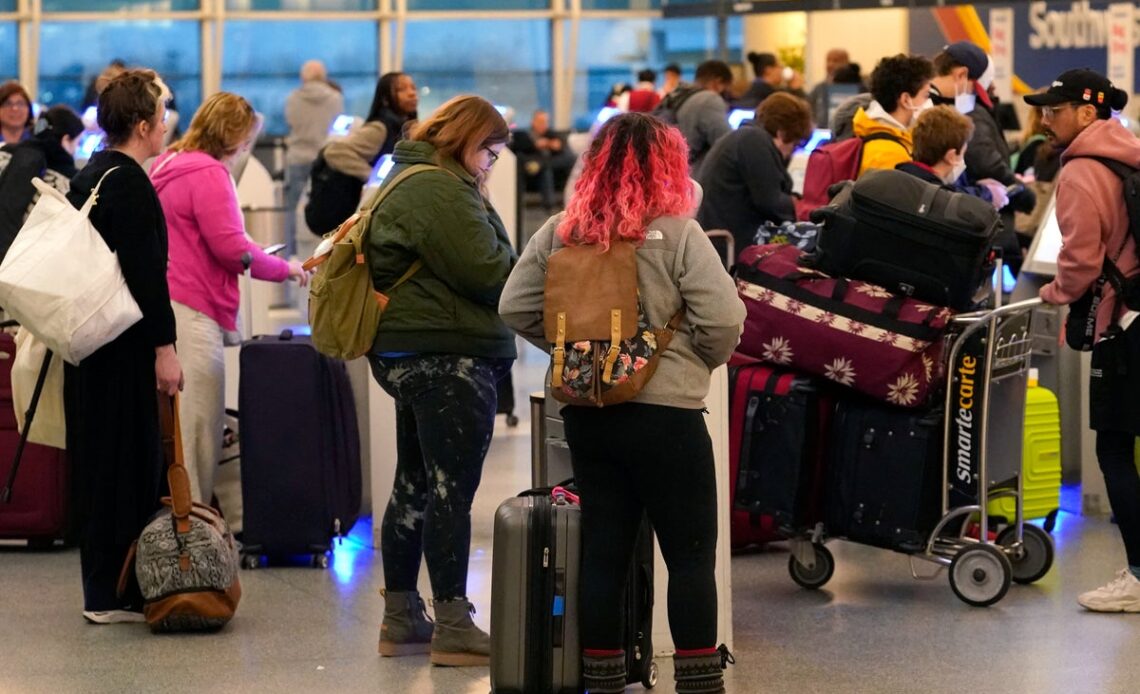 Passengers took to social media to share their frustration at the Federal Aviation Administration (FAA) after it grounded all departures while it worked to fix its system used to send information to pilots.

President Joe Biden told the press on Wednesday morning that he had spoken to Transport Secretary Pete Buttigieg about the chaos.

“I have been in touch with FAA this morning about an outage affecting a key system for providing safety information to pilots. FAA is working to resolve this issue swiftly and safely so that air traffic can resume normal operations, and will continue to provide updates,” Mr Buttgieg tweeted on Wednesday.

At 8.50am, the FAA tweeted that “normal air traffic operations are resuming gradually across the US following an overnight outage to the Notice to Air Missions system that provides safety info to flight crews. The ground stop has been lifted. We continue to look into the cause of the initial problem”.

From an Albuquerque airport, passenger Carl Kincaid tweeted that a gate agent used a fax machine to receive the news of the computer outage.

“Also stuck at ABQ in this #FAA mess, waiting on my same flight, is @UNMLOBOS Cheer and Dance squads trying to get to a competition in Orlando. While they’re holding up well I’d have to say that they currently don’t have spirit. No they don’t. Good luck in Orlando!” he added later.

Shortly before 8am on Wednesday, Thomas Martin tweeted that “our @JetBlue pilot just announced another update will be coming from FAA at 8am about whether we can take off at 9am. JFK JetBlue domestic flight. Plane is 80% empty as presumably many people bailed when they saw the news”.

“Was flying #ROC to #ATL this morning until the @FAANews experienced a system failure. Haven’t seen a ground stop like this since 9-11-01,” Joseph Cicero said.