February rail strikes: Will my train run during the national walkouts? 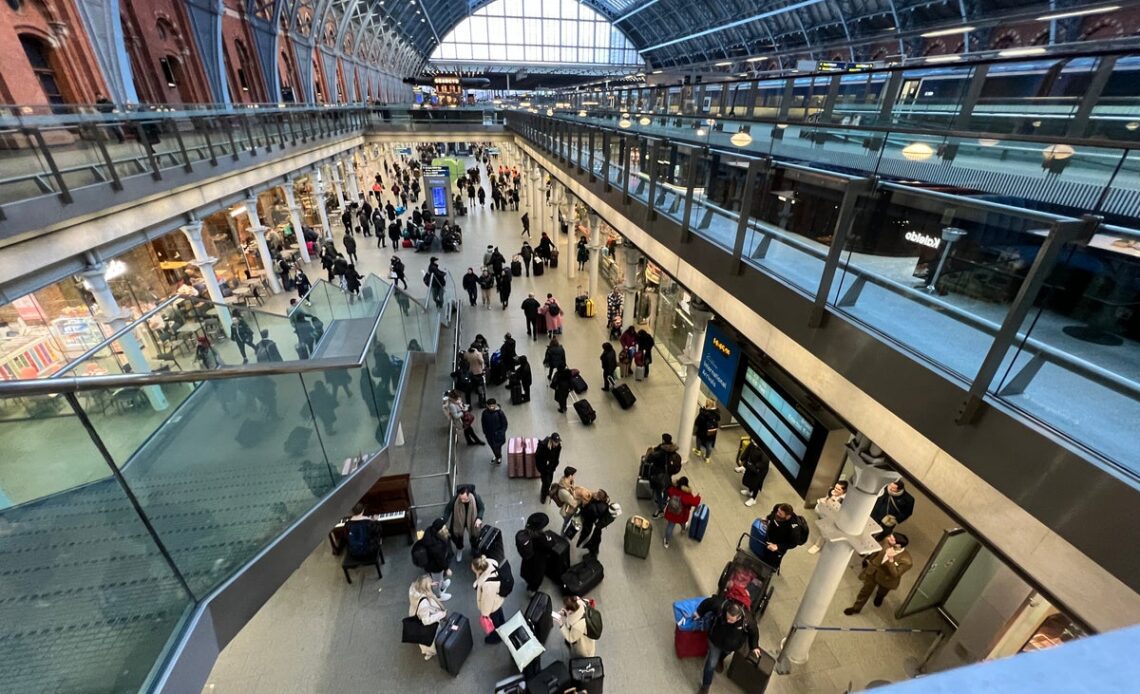 After months of disruption for millions of rail passengers, with national strikes leading to cancellations on more than 20 days, the latest bout of industrial action has been announced across Britain.

Who is going on strike?

Train drivers belonging to the Aslef union have announced two further strike dates in pursuit of a demand for higher pay plus guarantees on jobs and working arrangements.

The pay offer made by the Rail Delivery Group (RDG) and agreed by the government, involves a pay increase of 4 per cent for 2022 (paid restrospectively) and 2023, contingent on modernisation.

The union has flatly rejected the offer. Members working for the affected companies will walk out for 24 hours on Wednesday 1 and Friday 3 February.

Which trains will be affected?

In addition, train operators that are mainly shorter distance are affected:

Will all the trains stop?

At some train operators this is likely to be the case. So far this year Aslef has staged six national strikes. On key intercity routes and many commuter routes, most or all services are annulled.

Of the companies likely to run a service, Great Western Railway will operate an hourly shuttle between London Paddington and Bristol Temple Meads and possibly Cardiff, with links from Reading running to Oxford and Basingstoke.

LNER has is likely to schedule trains running hourly from London King’s Cross to York and every two hours extending to Newcastle and Edinburgh.

Southern may operate a limited service between London, Gatwick airport and Brighton.

South Western Railway is also involved, but only depot drivers. This will have some effects on operations to and from London Waterloo.

Will other days be hit?

If rolling stock – and drivers – are out of position, there may be some disruption on the afternoon and evening of Tuesday 31 January, during Thursday 2 February and on the morning of Saturday…