Eurostar cancels dozens of trains due to France general strike 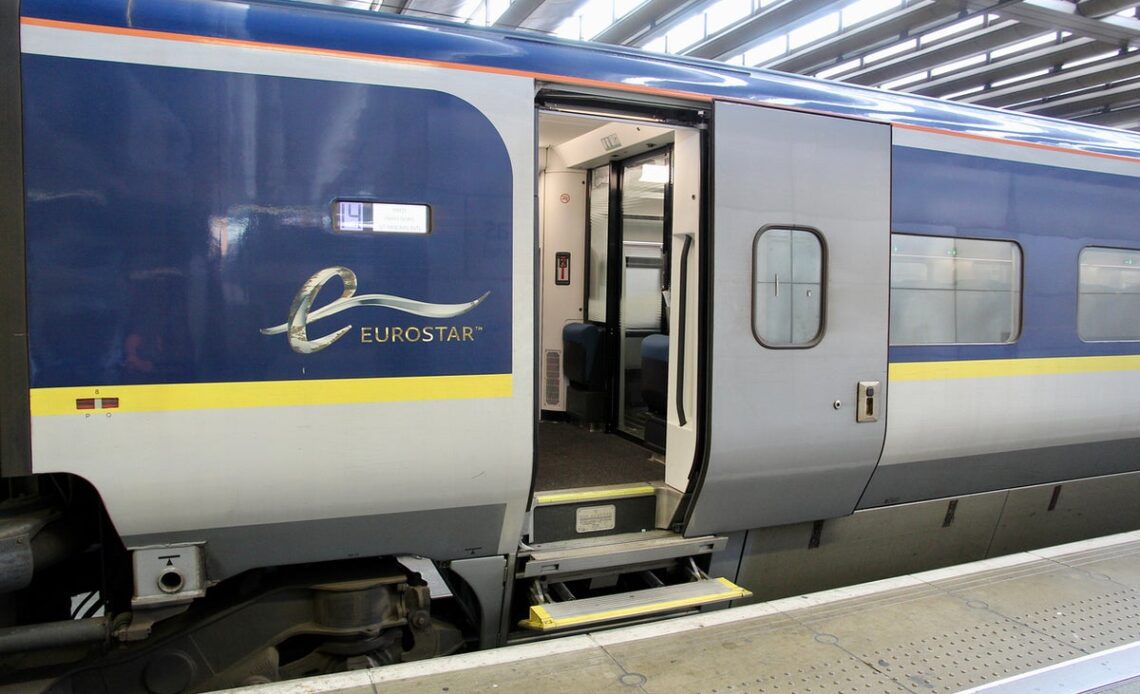 Eurostar has cancelled 21 trains on Thursday and Friday (19 and 20 January) due to the general strike in France.

France’s rail network and Paris’ Metro system will see many services suspended on Thursday, as part of the nationwide industrial action.

French unions called on their members to walk out on 19 January in protest about government plans to make people work longer before they can retire.

The French rail operator SNCF said that only one in three to one in five high-speed TGV lines will be running on Thursday, and only one in 10 local TER trains.

Eurostar services between London and Paris, Lille and Amsterdam will operate, but with 20 services struck from the schedule across Thursday and Friday.

Services are affected all day on Thursday, while the first trains of the day on Friday are seeing disruption due to knock-on effects from the strike.

Trains cancelled from London to Paris

Trains cancelled from Paris to London

Trains cancelled from Brussels to London

Trains cancelled from London to Lille, Brussels, Rotterdam and Amsterdam

Trains cancelled from Amsterdam to Rotterdam, Brussels, Lille and London

A statement on the Eurostar website said: “There will be a general strike in France on 19 January, involving demonstrations and widespread disruption in multiple sectors. The strike will have an impact on the availability of some of our crew and the opening hours on the high-speed line we use in northern France.

“There will also be a knock-on effect on 20 January. This means we’ll be running a revised timetable on 19 and 20 January.”

It added that customers whose service is cancelled will be able to exchange their booking to travel at a different time and/or date in the same class, free of charge.

They may also cancel their booking and claim a Eurostar e-voucher, which will be valid for 12 months, or cancel from the vendor they bought their ticket from and claim a full refund.

Travel between the UK and France is doubly disrupted today as Dover-Calais ferry services are also suspended due to the general strike.