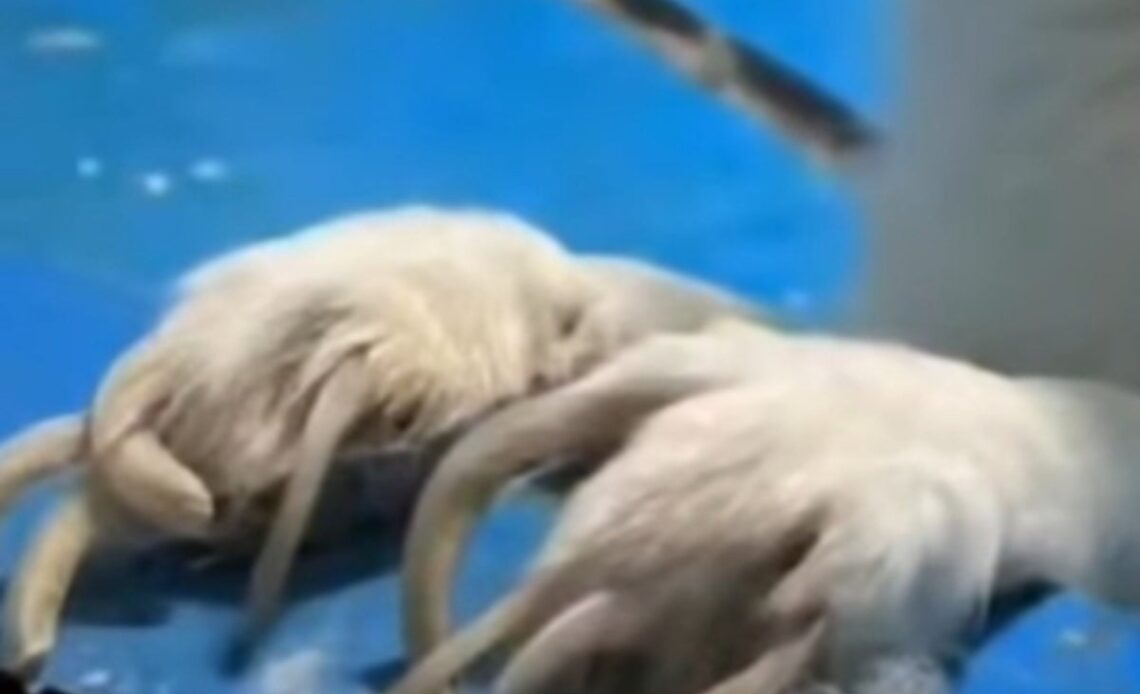 A zoo in China has been accused of neglecting animals after photos shared by a Weibo user showed arctic foxes under the zoo’s care unable to walk due to overgrown claws.

The photos were initially shared by a Weibo user who goes by the name of Xiumu Ayi. She visited the central China zoo on 12 January and wrote on social media that the claws on the group of arctic foxes at the Changsha Ecological Zoo in Hunan province were “absurdly long”.

“The foxes could not walk normally. I can tell it really is painful for them,” she added.

Local media reported that the Weibo user had taken her complaint to the municipality administering that region.

The post about the arctic foxes by Ms Xiumu has been shared more than 15,000 times so far, reported the South China Morning Post (SCMP) newspaper.

The Shanghai Morning Post said that the day after Ms Xiumu’s post, the zoo administration sent a team of veterinarians to fix the arctic foxes’ claws. The administration’s statement said the foxes were in “good health”.

Experts across the country have, meanwhile, recommended to zoo authorities that the claws be trimmed every six months.

A vet from Nanjing, Chen Dajun, was quoted as saying by the Yangtze Evening News that when “when Arctic foxes live in the wild, their claws get worn down naturally, but in a zoo, they do little running, so only a bit of the claw get worn off”.

Several vets suggested that if the claws are not cut in time, it impacts the health of the animals.

On Chinese social media, there was anger against the neglect of the animals, according to SCMP.

“I am not sure I should feel glad that they went to cut the foxes’ claws, or sad it was only after receiving complaints,” said one user.