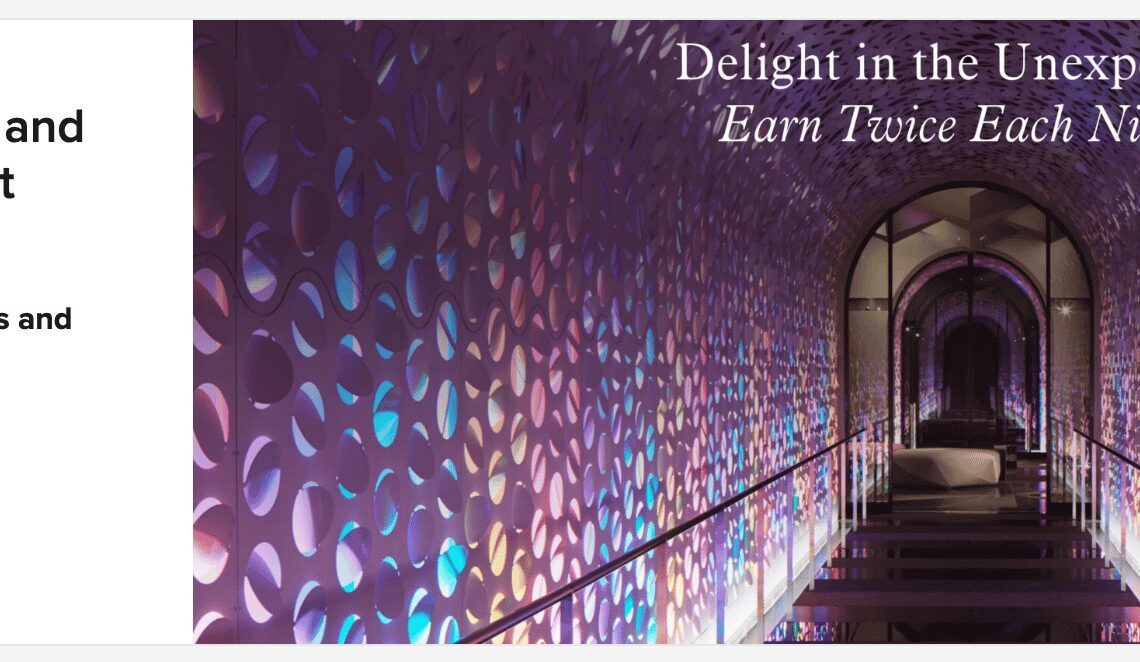 Marriott Bonvoy puts on rotating promotions throughout the year. The promotions usually appear quarterly, and are either targeted or non-targeted.

This winter, Marriott has put on a global promotion in which all members can participate. It’s better than some of the most recent promotions, as it offers a shortcut to obtaining or renewing elite status this year.

Between February 7 and April 23, 2023, members can earn up to 1,000 points and one bonus elite qualifying night per paid stay.

Simply by registering, you’ll earn 1,000 points per paid night, beginning with the first stay. You’ll also earn an extra elite qualifying night, which will help you obtain or renew your status in 2023.

Keep in mind that you must register by April 9, 2023 prior to the first qualifying stay, even if the stay was booked before the promotion was announced.

The stay itself must take place within the eligibility period of between February 7 and April 23, 2023.

The fine print states that the 1,000 points and extra nights earned by stays will post within seven business days of checkout.