Six of the best US destinations to visit in what’s left of 2021, from New York to Los Angeles 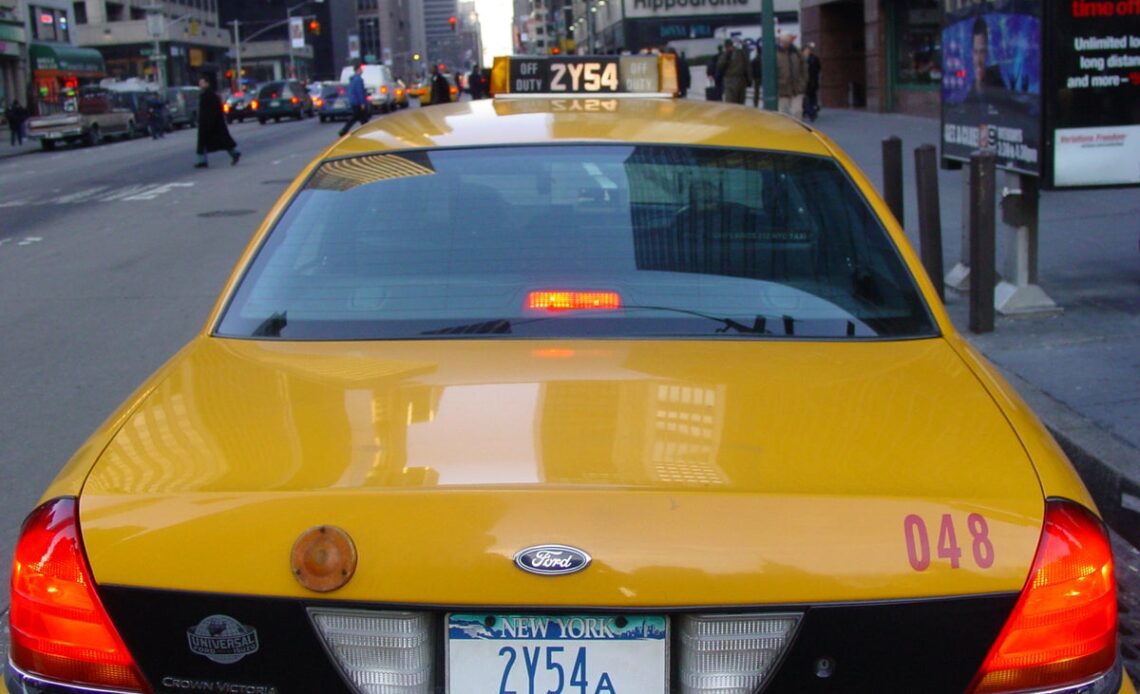 For much of 2020 and 2021, the US has been off-limits to British visitors. President Trump ruled anyone arriving from Europe as non grata (with a few exceptions for close friends such as Brexit party leader Nigel Farage), and Joe Biden has kept the same presidential proclamation in place for the past eight months.

As The Independent observed in January, “getting a sensible test-and-travel procedure in place will be far from the top of Joe Biden’s to-do list”.

And so it has proved. My prediction of a reopening “by March 2021 at the latest” was well wide of the mark. We are now told that fully vaccinated British visitors will be able to travel to the US from November, though a specific date is not yet known.

But finally fully vaccinated British visitors are to be allowed back in from some time in November. These are the locations I will aim for first.

Top of my list: the ninth-largest city in the small and unremarkable state of Arkansas. But Bentonville is also the birthplace and galactic headquarters of Walmart. Some of the Walton family fortune has been spent on a spectacular contemporary arts venue – housed in a former flour mill and Kraft cheese factory.

While the Momentary opened in 2020, for British visitors the first chance to explore will be November – when, conveniently, In Some Form or Fashion opens – a new exhibition exploring the cultural implications of fashion and how we shape our identities with the garments we purchase, wear, and dispose of.

November is a fine time to be in southern California, and so I will set the controls for Los Angeles and the Academy Museum of Motion Pictures – about three miles southwest of Hollywood at 6067 Wilshire Boulevard.

The much-delayed opening of the “Oscars museum” is now scheduled for 30 September. It promises to be “the largest institution in the United States devoted to the arts, sciences, and artists of moviemaking” and to present the wide-screen story of the art, technology, people and social impact of cinema.

Incidentally, it will also remain open on 25 December in case you are planning a Californian Christmas – the doors open at 10am every day of the year.

While in California, I will return…