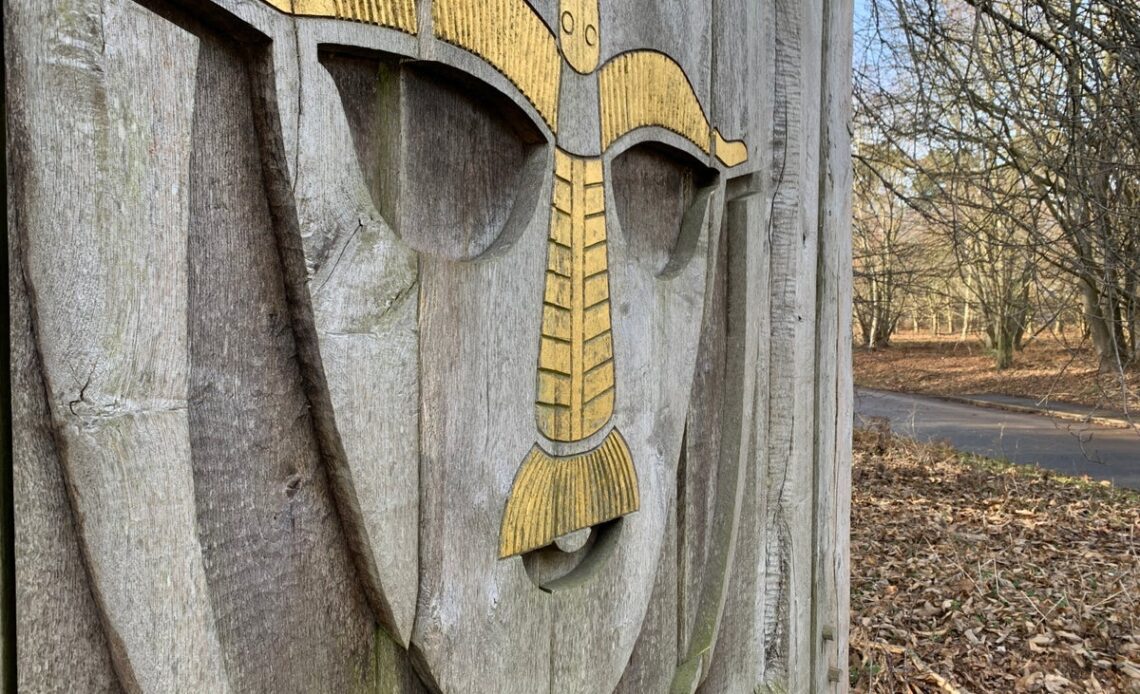 The field looked ordinary enough. Short-shorn stubble, scrawny hedgerows, undressed trees; the River Deben meandered silently to the side, while the square, flint tower of Rendlesham’s Church of St Gregory the Great poked up in the distance. But then low, winter sun cracked through gunmetal clouds, crows began to caw and a sharp gust blew away the centuries. I checked my map. Yes, this was it: had I been here 1,400 years ago, I’d have been hobnobbing with royalty.

Suffolk’s sleepy Deben Valley contains some big secrets. It’s where the Anglo-Saxon burial site of Sutton Hoo was found, one of the greatest archaeological discoveries of all time. More recently, the remains of a royal settlement were discovered at Rendlesham, four miles north – the biggest and wealthiest Anglo-Saxon site known in England to date. Given what’s already been found, it’s thought there are probably other burial grounds dotted along this river, earning it the nickname England’s Valley of the Kings. While 2022 marks the 100th anniversary of Howard Carter’s unearthing of Tutankhamun’s tomb, those who don’t manage to make it to Egypt should consider visiting the UK’s homegrown version instead.

It does take a little imagination to appreciate Rendlesham’s glories. But I was following the newly created “In the Footsteps of Kings” walking trail, which helped. Virtually scouring the terrain beforehand also made me alert to every bump and speckle – the astonishingly comprehensive Suffolk Heritage Explorer website maps every bit of known archaeology in the county, from the location of the Saxon kings’ great timber hall to spots where Roman coins have been found or where Second World War batteries once stood. This earth has many stories to tell.

As I hiked the new trail, a 14.5km route between Wickham Market and Melton train stations, I tried to listen to them. Alas, I was distracted by the ghostly twang of the wind through the telegraph wires, the sway of the reeds, the chuckle of fieldfares. It was a beautiful afternoon. The timber-framed houses of Ufford and its rural surrounds were bathed in a golden light that, by the time I decided to continue into Woodbridge, had turned bubble-gum pink.