How Much Liquid Can You Carry On An Airplane? 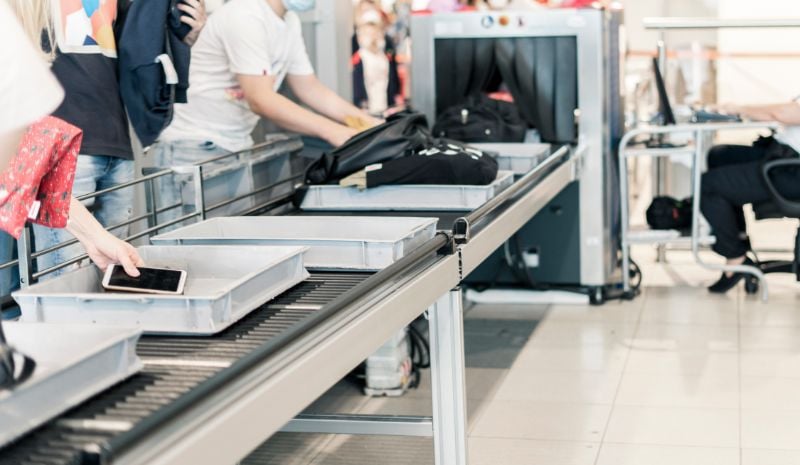 For anyone who spends time traveling, it’s probably become routine to be careful when packing liquids into your carry-on bag. But even the most frequent travelers can find themselves confused by ever-changing rules, differences across the globe, and exceptions tough to follow.

Recently, major changes have been announced in some countries and even individual airports worldwide. Specifically, the biggest airport in western Ireland and all airports in the United Kingdom have moved away from or plan to move away from the plastic bag rule and liquid limit. It can be difficult to know what exactly applies to who, going where, and when!

There are even more questions that have bothered travelers for years, too. What about liquids, gels, and aerosols from duty-free stores? Are there exceptions for medically necessary liquids, like medication or baby formula? And what if your itinerary has a connecting flight in a place with a different liquid rule?

Yes, it can be a bit of a headache – but ViaTravelers has you covered. We’ve put together the ultimate guide on packing your carry-on luggage properly. Read on to ensure you aren’t in for any surprises on your next vacation.

Why Are There Liquid Restrictions in Carry-On Bags?

Without going into too many frightening details, know that there are good reasons for the liquid limits in place today. They are the same reasons that the Transportation Security Administration (TSA) was created: to prevent horrific attacks in aviation.

No, airlines and airports aren’t trying to make annoying rules to force passengers to buy expensive drinks in the terminal and onboard. Since the 1990s, the US government has been monitoring threats by terrorists to target planes. And in 2006, an actual plan was stopped by British forces, leading to the liquid limits we’ve come to know.

That’s why you are now used to packing your liquids of less than 3.4 ounces (100 milliliters) in a single, quart-sized bag (1 liter) if you plan to bring them past the TSA checkpoint. While a bit bothersome, know that making this small effort significantly affects our ability to travel safely.

What Has Changed Recently?

TSA regulations don’t get looser often, but there have been some recent developments that are good news for air travelers. New technology is available that may allow for a more thorough and faster screening process for carry-on baggage.