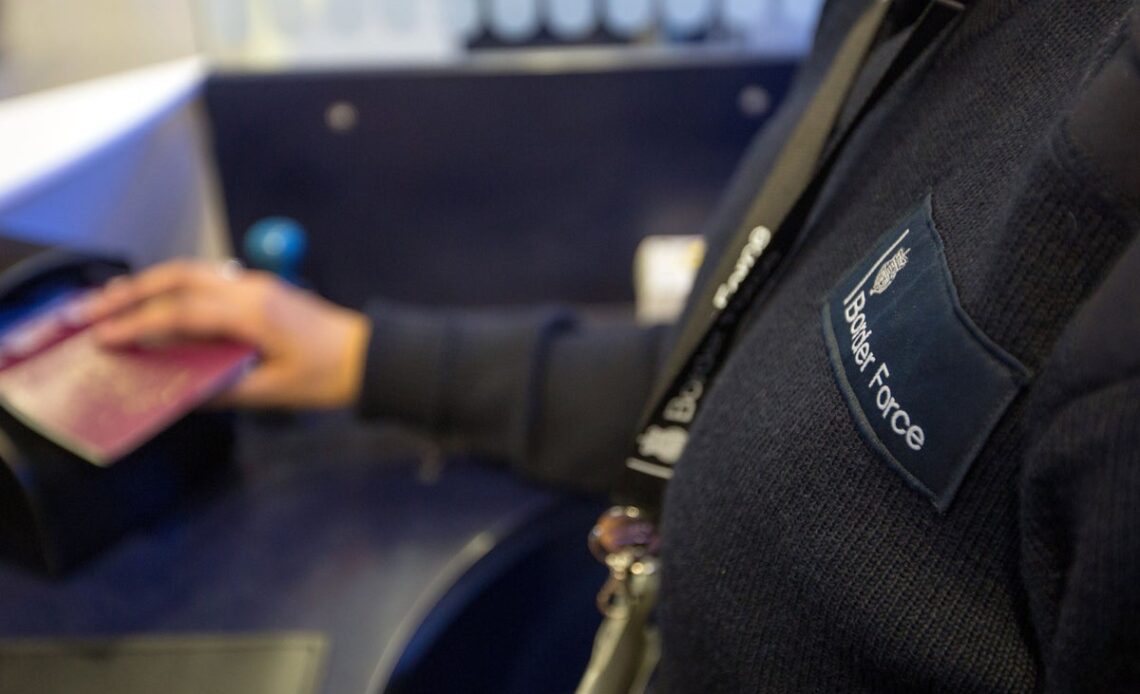 Passengers arriving at some of the UK’s major airports over the festive season could face long queues as UK Border Force staff go on strike – with a threat of Christmas flight cancellations.

The Public and Commercial Services (PCS) union has announced industrial action from 23 December until the end of the year, with the exception of 27 December.

It comes at the same time as widespread railway walkouts, after the RMT union announced 12 strike dates across December 2022 and January 2023.

The PCS general secretary, Mark Serwotka, said: “Like so many workers, our members are struggling with the cost-of-living crisis. They are desperate.

“They are being told there is no money for them, while they watch ministers giving out government contracts worth billions of pounds to their mates.”

So how might this latest announcement affect your Christmas and New Year journeys? Here’s everything you need to know.

In a dispute over pay, jobs and conditions, the people who normally check passports and assess arriving travellers will walk out at the three biggest airports: London Heathrow, London Gatwick and Manchester. They will also strike at Birmingham, Cardiff and Glasgow airports.

Passengers at all other UK airports are most unlikely to be affected.

Almost two million passengers are booked to fly into the affected airports during the stoppages.

The home secretary, Suella Braverman, said: “If they go ahead with those strikes there will be undeniable, serious disruption caused to many thousands of people who have holiday plans.

“I really want to urge people who have got plans to travel abroad to think carefully about their plans because they may well be impacted.”

What sort of mitigation will be in place?

The immigration minister, Robert Jenrick, says the government has “robust plans in place to minimise any delays if strike action goes ahead”.

Military personnel, civil servants and volunteers are currently being trained to stand in for Border Force at airports and ports.

Servicemen and women will be deployed under the “military aid to the civil authorities” (Maca) policy. It applies when “there is a definite need to act”, after “other options” have been discounted and when “the urgency of the task requires rapid external support”.

But the immigration minister warns: “Passengers should be…