January rail strikes: Will my train run during the national walkouts? 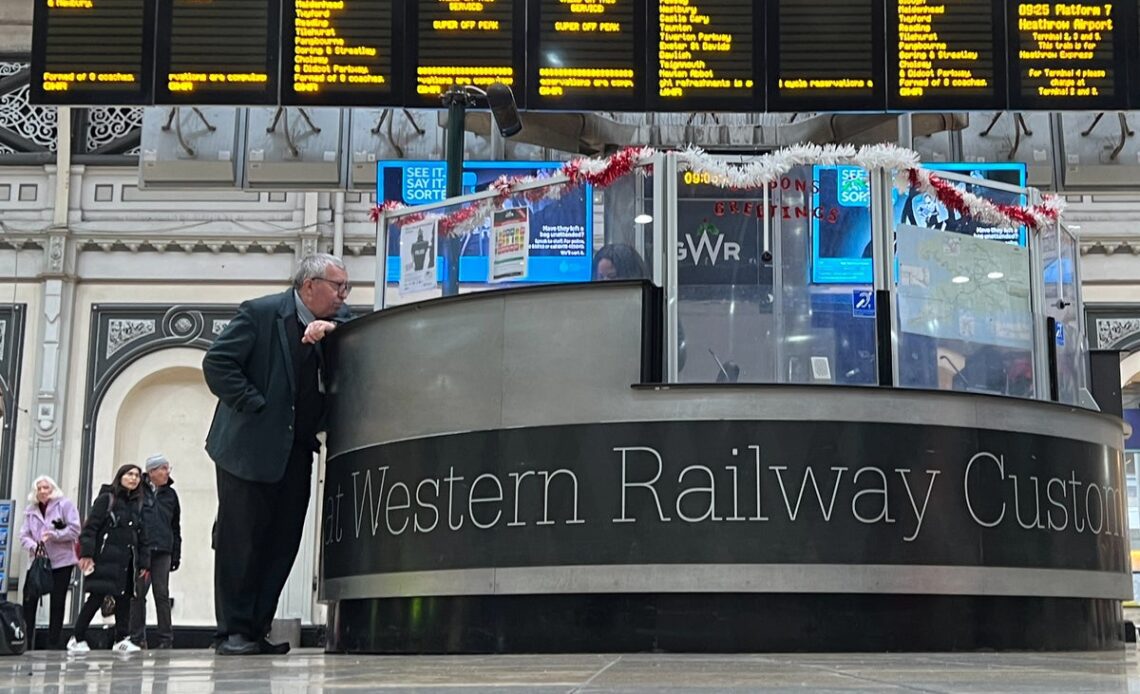 Over six months after the national rail strikes begin, the two biggest rail unions have planned to stop work for a total of five days at the start of 2023 – aiming at wrecking journey plans for a week between Monday 2 January and Saturday 8 January.

More than 40,000 members of the RMT union working for Network Rail and 14 train operators will walk out for 48 hours on 3 and 4 January, and again on 6 and 7 January.

On the intervening day, Thursday 5 January, thousands of train drivers belonging to the Aslef union who work for 15 train operators will strike.

All the unions say they want a fair pay rise, assurances on job retention and no changes to working conditions without negotiation.

Will any trains be cancelled on 2 January?

Industrial action is currently having a serious effect on a number of train operators, notably South Western Railway and Chiltern Railways. Due to the current RMT overtime ban, both firms are curtailing their networks and reducing services up to and including Sunday 8 January.

But the first cancellations due to the national rail strike will begin on the morning of Monday 2 January, with the Grand Central 8.27am from London King’s Cross to Sunderland and the 5.30pm in the reverse direction axed.

What will happen on the 3 and 4 January strike days?

In many parts of Great Britain there will be no trains at all. Around 20 per cent of normal services will operate.

These are the key services on the main train operators that will run on strike days, going clockwise from Kent around Great Britain. Assume that trains will run only 7.30am-6.30pm unless otherwise stated and check before travelling.

Some routes will operate to/from London between 7am and 6pm: the High Speed 1 line from London to Ashford and suburban trains to Dartford (via both Bexleyheath and Sidcup) and Sevenoaks.

Trains every half-hour from both London Victoria and London Bridge to Brighton via Gatwick Airport, with a shuttle running between Brighton and Hove.

Some south London suburban trains will run, with links to Epsom Downs and…