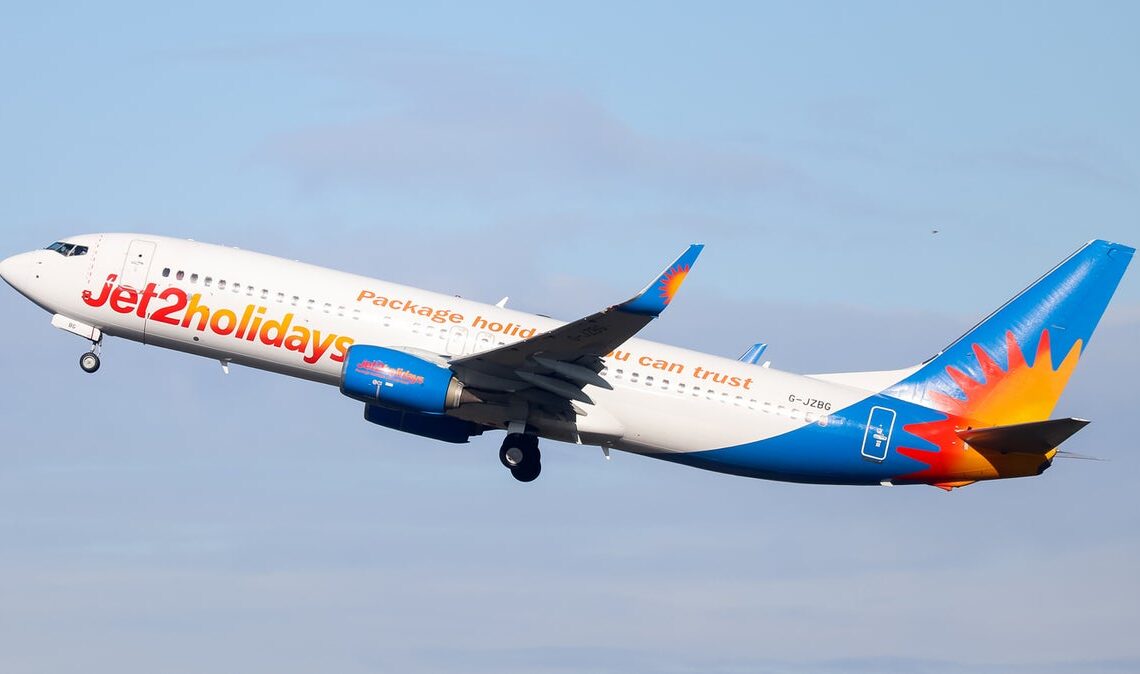 A new survey of more than 8,000 UK travellers has ranked the best and worst package holiday providers in the UK.

Operators at the bottom of the pack included Best At Travel and flight and hotel provider eDreams, both criticised by respondents for poor service.

The survey of 8,361 UK adults was conducted in September 2022, with respondents asked about holidays taken since September 2019. Which? analysts then contrasted each operator’s ratings with their average price per day, based on both short haul and long haul holidays.

Jet2 and Kuoni received a customer satisfaction score of 84 per cent, while Trailfinders scored 82 per cent, Ingham’s 81 and Hays Travel 80 per cent.

Virgin Holidays was sixth on the list, also scoring 80 per cent, while British Airways Holidays was 13th, scoring 75 per cent. EasyJet holidays was ranked 19th of the 25 operators reviewed, scoring 73 per cent.

Online provider eDreams came bottom of the 25 operators ranked, receiving just two stars for how their holidays matched up with what was advertised. Despite being the cheapest in the survey, said Which?, the online agent scored just three out of five stars for value for money.

Best At Travel fell short on customer service and product description matching reality according to those surveyed, although it achieved an overall satisfaction score of 64 per cent.

Tui, despite having a similar offering to Jet2, was ranked 17th on the list by Which?, with the same satisfaction score (74 per cent) as online travel agents Expedia and On the Beach.

Which? said respondents had rated the holiday companies on criteria including the standard of customer service they received, how well descriptions of the holiday matched the reality, how well their trip was organised and value for money.

Praise for Jet2holidays included passengers saying, “you don’t feel like you’re just one of a herd”.

Several respondents said they were repeat customers of the firm owing to its reliability and consistently high levels of service, with one traveller…