TOP 20 Music Festivals in Ireland To Experience in 2023 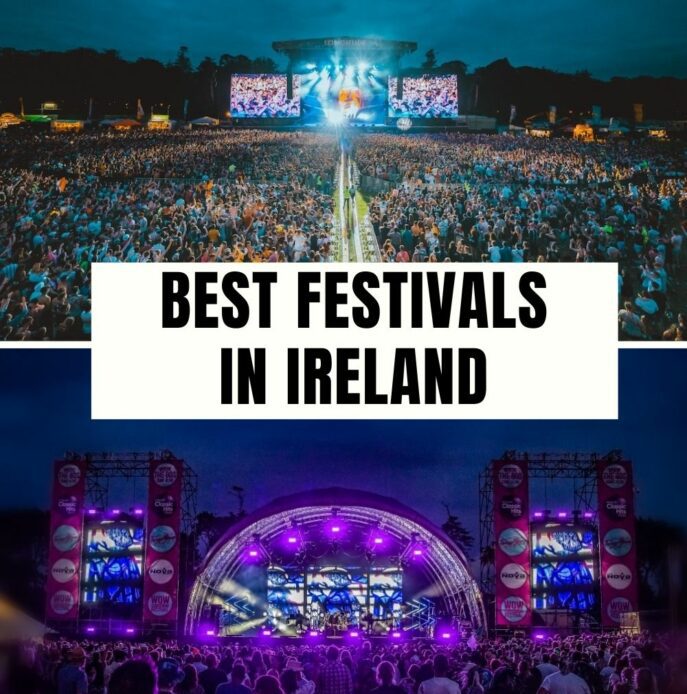 Looking for the best Ireland Music Festivals in 2023!?  Well, look no further, because the country has tons to choose from and I’ve put together this guide to the best upcoming Festivals in Ireland that’ll keep you dancing all year long!music festivals ireland

Ireland is renowned for being one of the most beautiful countries in the world – and rightfully so.  The thought of the Emerald Isle conjures up mental pictures of rolling green hills, friendly locals that love a pint or ten, towering cliffs over charming coastal towns and lots of Guinness!

Ireland is so much more than all of that though, and music is as much at the heart of Irish culture as anything else. Music festivals in Ireland are a dime a dozen, and making the trek to some of the further flung festivals will take you deep into the stunning Irish countryside. If your idea of Irish music festivals is contained within the city limits of Dublin and beyond, my list has those in spades too.

With so many different festivals in Ireland every summer, I’d definitely recommend going through my festival preparation guides and getting everything you need to maximize your enjoyment (and festival survival)!

Anyways – book your flights and tickets now as your summer music festival schedule is jam-packed, thanks to my list of the 20 best music festivals in Ireland! 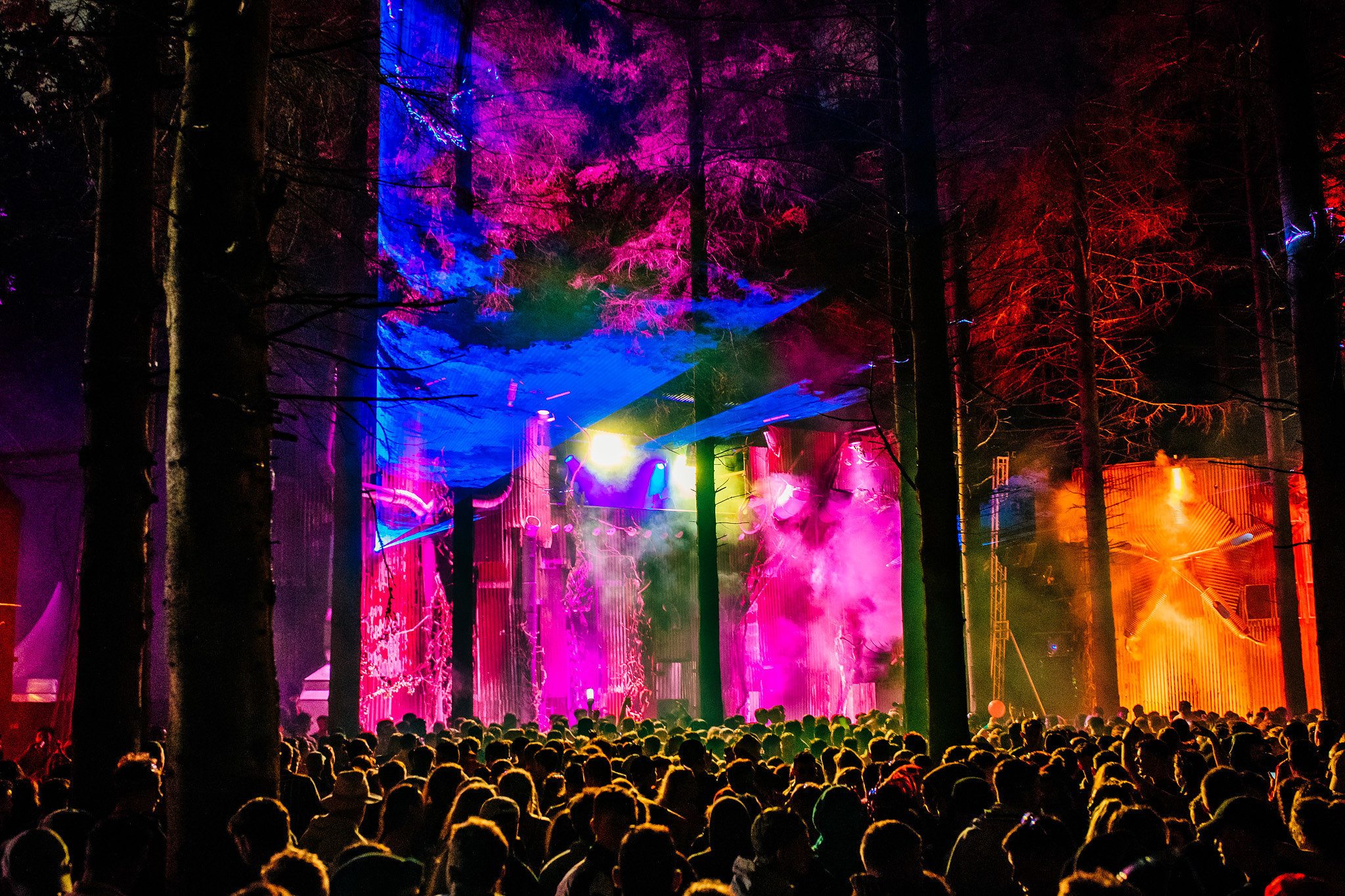 Ireland’s largest gathering of music & arts, and the ultimate rock n’ roll circus, Electric Picnic has established itself as one of the world’s most unique festivals. With a great selection of music, art, theatre, comedy, food and holistic health, it’s the most delightfully diverse end of summer party on the Emerald Isle.

“Electric Picnic is an annual arts-and-music festival which has been staged since 2004 at Stradbally Hall in Stradbally, County Laois, Ireland. It has been voted Best Big Festival at each of the last four Irish Festival Awards since they began in 2007.

The Picnic has been described as “Ireland’s version of Glastonbury” and “a great inspiration to Latitude” by one of its business partners, Laois. US magazine Billboard calling it as “a magnificent rock n roll circus, a textbook example of everything a festival should be” and Rolling…