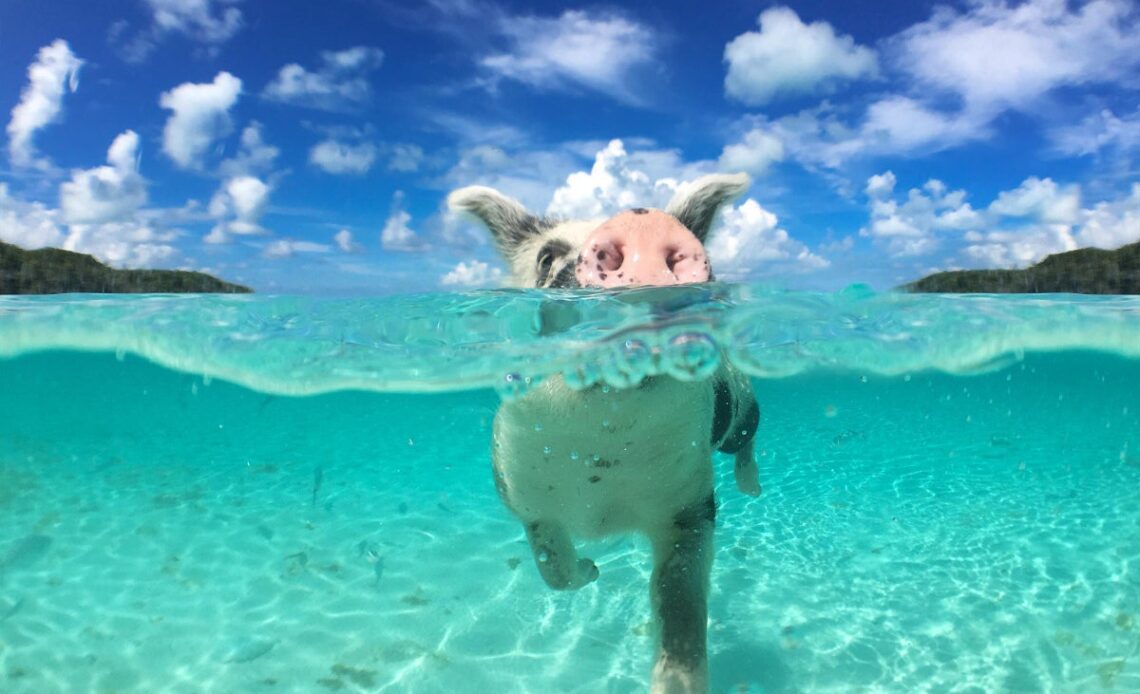 The Caribbean islands are too easily dismissed as the preserve of sun-seekers – it’s all about the white sand and turquoise seas. Of course, many holidaymakers head for these tropical shores just to lie on the beach and down rum punch, but it’s short-sighted to assume there’s nothing more to enjoy.

The Caribbean is rich in nature, history and culture. It has a complex story to tell, which stretches back to when this arc of volcanic and coral islands formed and were then used as stepping stones by the ancient Arawaks and Caribs.

The legacy of conquest and slavery, emancipation and independence, agriculture, industry and tourism have all left their indelible marks on both the people and environment. So the visitor who is prepared to push up their sunglasses and look a little closer will not only find much to explore but some surprises, too.

From the limestone karsts of the Dominican Republic to the salt flats in arid Bonaire, time has sculpted an often unexpected landscape, now recognised as one of the globe’s great and fragile centres of biodiversity. The story of pre-Columbian man is told in some of the world’s rarest petroglyphs, carved in rocks from the Cariuta Hills of Trinidad to the Sierra del Rosario in Cuba.

The wrecks of ships once commandeered by pirates, lace the reefs of the Caribbean. The great Georgian plantation houses, military complexes and ruins of sugar mills are a physical reminder of the brutal days of slavery, and also of the spirit of rebellion.

And the intermingling of people from around the world, who converged on this collection of more than 7,000 islands by choice or force, is etched on the faces of today’s Caribbeans and revealed in the stuff of everyday life, especially food and music.

History has also imposed a hierarchy on the islands, especially where old colonial ties bring down language barriers. Direct flights from the UK make many British travellers look no further than islands such as Antigua, Barbados, and St Lucia. But there are more places to explore.

How many of us have the visited the ritzy French island of St Barts, where foie gras is served fresh from the plane from Paris each morning? Who has seen the steam rise on Dominica’s Boiling Lake? Fewer…