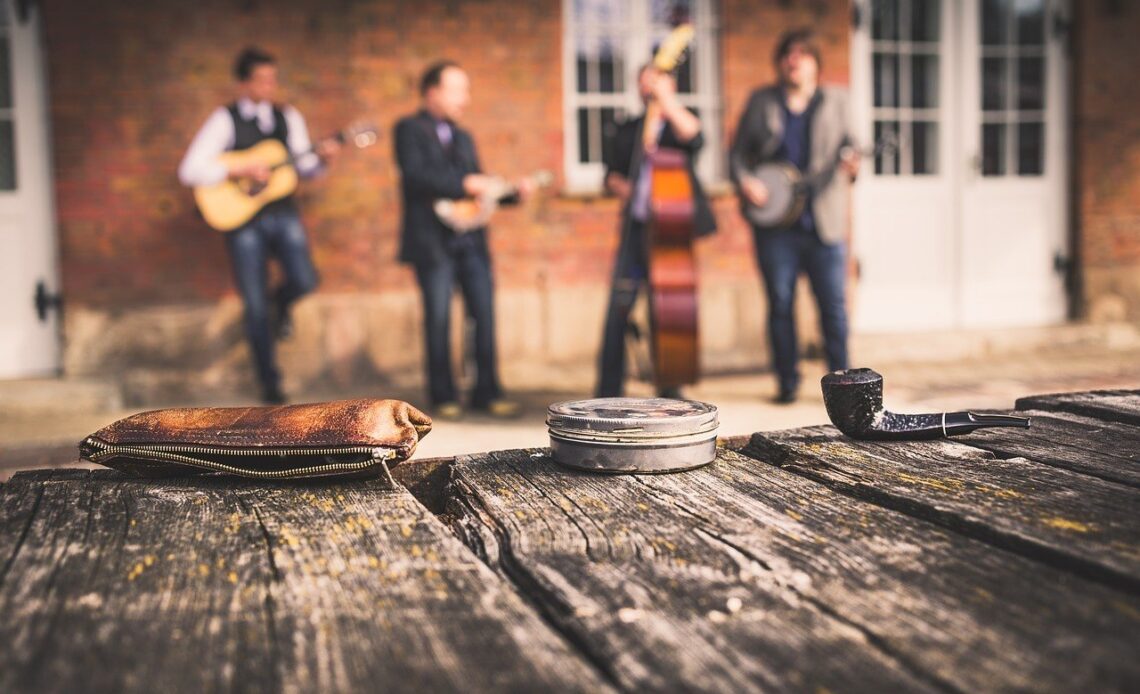 Looking for the best folk festivals in 2023 in the U.S.A!?  Well, look no further, because I’ve put together a pretty epic list of bluegrass and folk music festivals in this amazing country!

“I didn’t know folk music growing up, no. It’s something I’ve come to study, really, because I think there’s so much to learn from traditional music in the sense of the way music began as a way of communication, the traveling storyteller, the bard, the minstrels.” – P.J Harvey

The definition of folk music can be defined as “a type of traditional and generally rural music that originally was passed down through families and other small social groups. Typically, folk music, like folk literature, lives in oral tradition; it is learned through hearing rather than reading.”

But that’s really just a brief summary of a large, complex genre of music.

If you’ve heard the music of Bob Dylan, Joan Baez, Ben Harper, James Taylor, Joni Mitchell or even Johnny Cash, you’ve had a taste of some of history’s best and most well known folk music.

Folk music lives on all across the United States, with a deep and long held love stretching from Alaska to Florida, the Carolinas to New York, California to Montana. And I’ve compiled a list of the best folk music festivals in the U.S.A to give you a small taste of what’s on offer.

Start planning your next road trip with these 25 U.S.A folk music festivals… 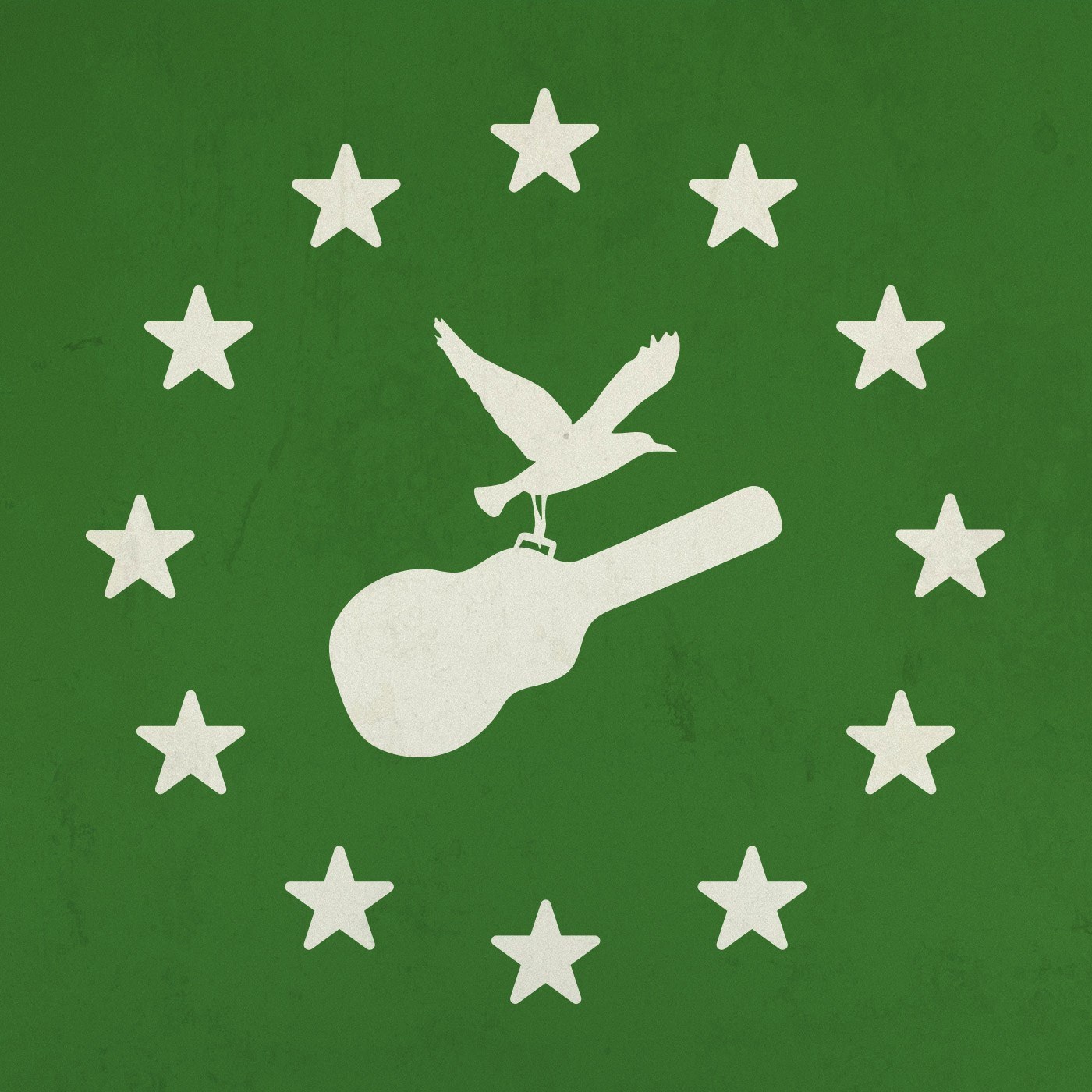 The festival is often considered one of the first modern music festivals in America and remains a focal point in the ever-expanding genre of “folk” music. Music legend Bob Dylan was discovered performing at Newport Folk Festival.

“Every Summer Solstice, 11,000+ Festivarians converge on the historic mining town in the San Juan Mountains of southwestern CO (elevation 8,750’) for 4 days of adventurous acoustic music in the stunning Telluride box canyon.

Since its early years, the unique genre of “Telluride Bluegrass” has embraced a diverse family of artists including Sam Bush, Robert…