Can Southwest Airlines recover from a holiday meltdown of its own making? 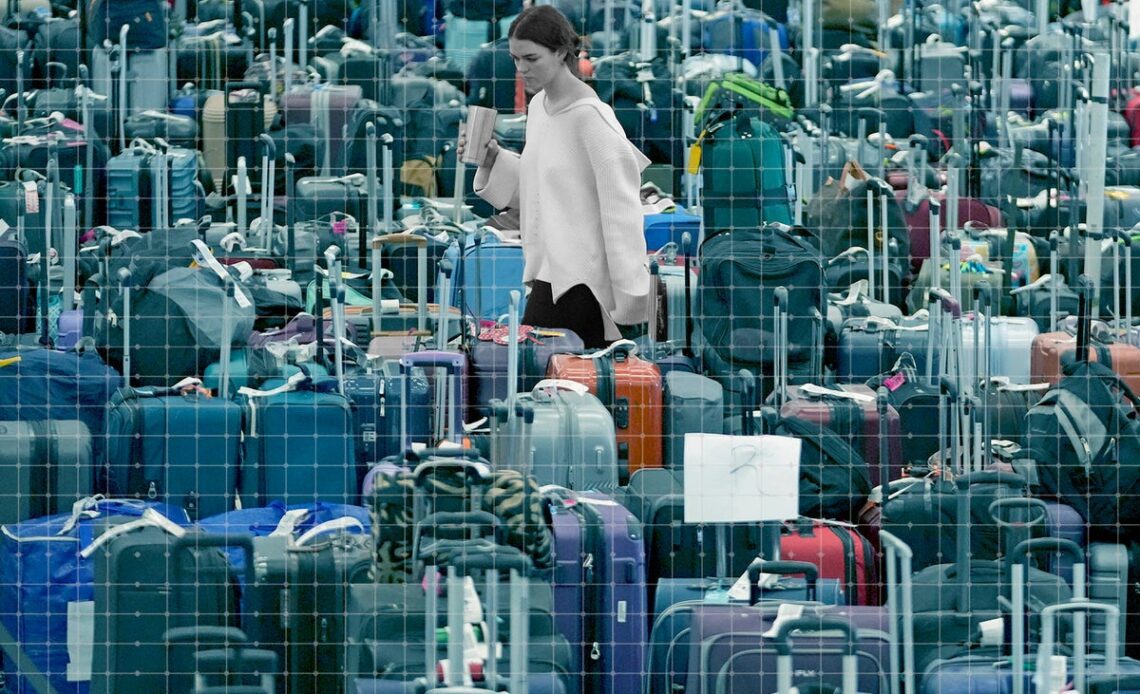 “Accident waiting to happen” is never a good phrase to hear in the context of aviation. But when Southwest Airlines bosses fly to Washington to be grilled by a Senate committee over the most severe aviation disruption since 9/11, they must be expecting to hear those words.

The “bomb cyclone” that hit the US before Christmas brought viciously cold temperatures across much of the continental United States. Extreme weather devastated airline schedules at exactly the time when passengers were most emotionally and financially invested in their journeys.

All the US carriers were affected. On most airlines, though, cancellations were limited to specific locations on the toughest days, and recovery was relatively swift.

But Southwest Airlines experienced a network-wide collapse that left passengers, pilots and planes even in sunny and warm locations unable to fly because legacy scheduling systems said “no”.

So dysfunctional did the airline become that Southwest had to ground most of its operation for several days while HQ in Dallas desperately sought a reset button to press.

More than 10,000 flights were cancelled, representing over 1.5 million passengers, at a time of year when practically every domestic flight was fully booked, with no seats available. Rental cars sold out, too, with some passengers driving nearly 2,000 miles from Houston in Texas to San Francisco in a desperate two-day bid to get where they needed to be. Whether their baggage might ever catch up with them was another matter.

For years to come, business students will study a systems failure like none other – and one that has trashed the reputation of that rare species, a much-loved airline.

“The problems at Southwest Airlines over the last several days go beyond weather,” says Maria Cantwell, Democrat senator for Washington. She is chair of the Senate Committee on Commerce, Science, and Transportation, and will be summoning Bob Jordan – chief executive of Southwest – to a hearing. “The committee will be looking into the causes of these disruptions and its impact to consumers,” she says.

From what we know of Senate hearings, Mr Jordan faces ritual humiliation as committee member queue up to…