13 Best Things to do on Magnetic Island 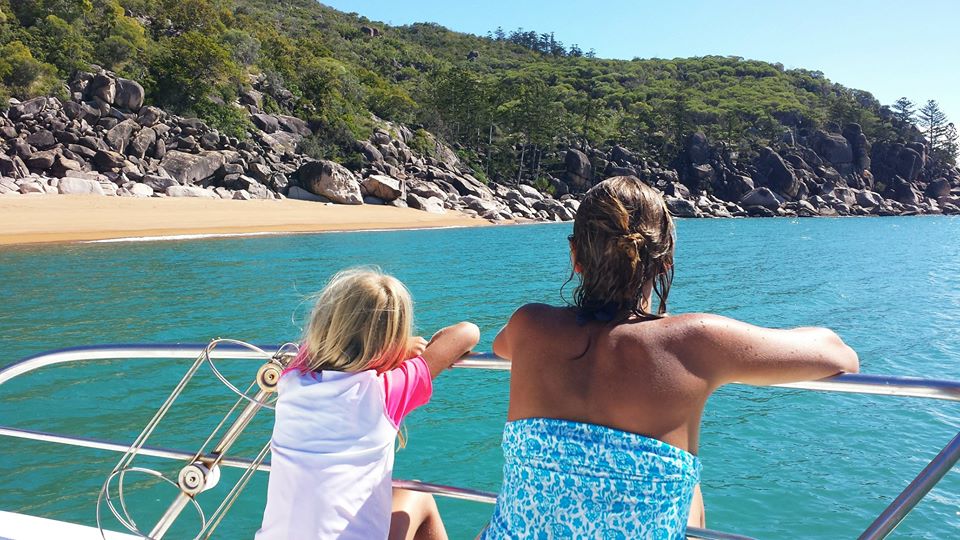 This post may contain affiliate links. We may receive a small commission, at no cost to you, if you make a purchase. Read Disclosure.

It took me a couple of days to adjust to Magnetic Island, or should I just say Maggie as the locals call it.

It was like I had suddenly walked into a bubble and was left suspended on the twig of a tree. Just waiting to drop. There was no past or present, nothing to distract me or fill the time with, and no need for worrying.

It was just a place to be.

When you’re used to constantly moving, and filling every second you have with action, it’s extremely difficult to just stop and relax.

But, Maggie forces you to, and that’s why after a couple of days she really grew on me. And to my surprise, in amongst all this relaxation, there were actually quite a lot of things to do on Magnetic Island.

After a while, it was time to pull myself out of the hammock and start exploring. Here are some of the top attractions on Magnetic Island I discovered…

Is Magnetic Island Worth It?

Magnet Island is all about relaxing and taking a step out of your daily life to do nothing. That’s something we can all take for granted.

The island is quite large, but only boasts around 2000 residents, so it always feels remote and disconnected.

With 320 days of sunshine per year, stunning bays and beaches, well maintained national park reserves and some world-class dive sites and places to go snorkeling, it’s definitely worth a trip to the east coast of Australia and stopping over at Magnetic Island.

Things to Do on Magnetic Island

Walks through the bush, stunning sunsets, wild animals, water splashing on your feet, dives off the roofs of boats, shell collecting, and drives up and down the one road in a bright orange mini – there are plenty of great things to do on Magnetic Island.

Let’s look at some of the cool Magnetic Island attractions.

1. Zip Around Magnetic Island in a Mini Moke

This was fun – like young backpackers zipping around a Greek Island fun.

There aren’t many places you can drive on Maggie, and the bus can easily get you around the island.

But there is just something about driving around in a bright orange mini convertible from Tropical Topless car rental.

It’s the definition of cool and the girls thought we were just IT! It’s also known as a Barbie car, and we can definitely see that – it does look like a lifesize doll’s car.