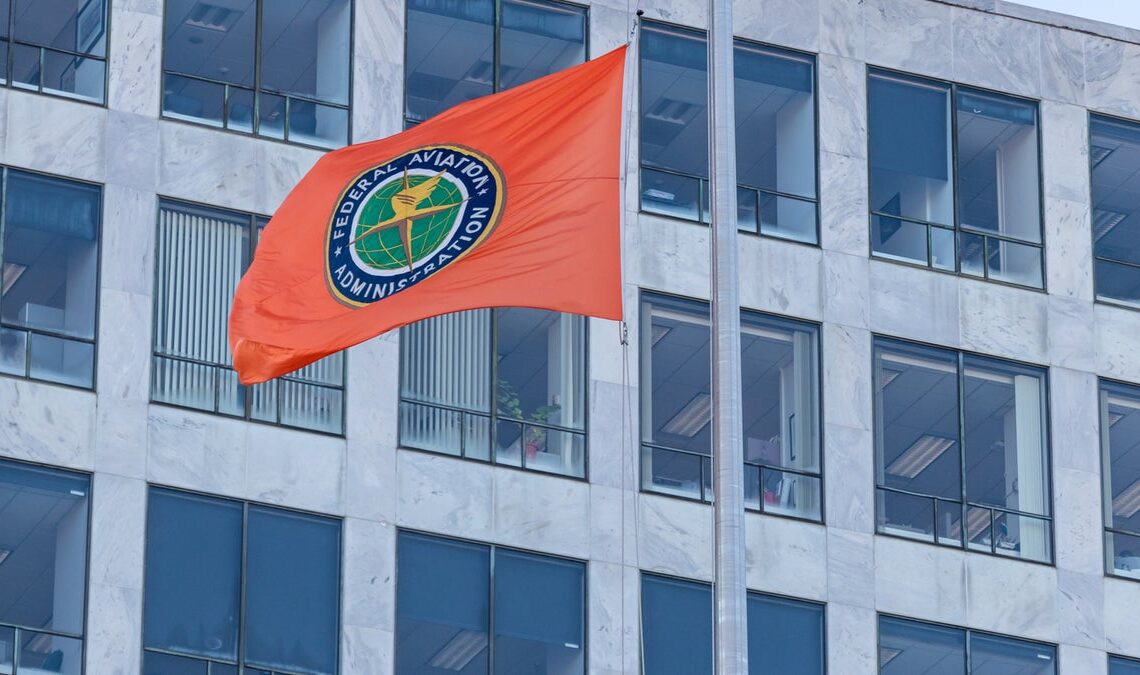 Thousands of flights have been grounded across the US after the Federal Aviation Administration’s IT system suffered a “major failure”.

The NOTAM (Notice to Air Missions) system, which keeps pilots and other airport staff updated about aviation hazards and airport facilities, has stopped processing information as of Wednesday morning.

The FAA said there was no nationwide ground stop, but confirmed the NOTAM system was down, with engineers currently working on the issue.

“The FAA is working to restore its Notice to Air Missions System. We are performing final validation checks and repopulating the system now,” said a spokesperson for the FAA.

“Operations across the National Airspace System are affected.

“We will provide frequent updates as we make progress.”

The FAA describes NOTAM as as system which “indicate[s] the real-time and abnormal status of the NAS (National Air Space) impacting every user”.

It notifies both pilots and airport and ground staff of military exercises affecting airspace, obstacles close to airfields, and closed runways and taxiways among other incidents.

FlightAware data shows that at least 400 flights have been delayed into, out of or across the United States as of 5.31am ET, CNBC reports.

Airports including Austin-Bergstrom, Milwaukee International, Kansas City and Philadelphia International all posted alerts to social media warning that flights would be subject to delays and cancellations throughout the day,

FlightRadar24 showed aircraft turning back towards the US mainland following the announcement of the outage.

Aviation figures said there was no way to know how soon the issue would be rectified.

Aviation analyst Alex Macheras described alerts from the NOTAM system as “essential notices and directives for flight crew, all personnel concerned with flight operations, ATC etc”, saying there was “no estimated time of restoration” at present.

“Flights will be unable to resume until resolved,” he predicted.

Passengers reported sitting on the tarmac for hours, with many airports’ schedules thrown into disarray.

“Coming up on the three hour mark of sitting on a grounded red eye flight from @flyLAXairport, with still no publicly available update from @FAANews… love it,” tweeted Taylor Brasher.