What Are Co-Terminal Airports? | Prince of Travel 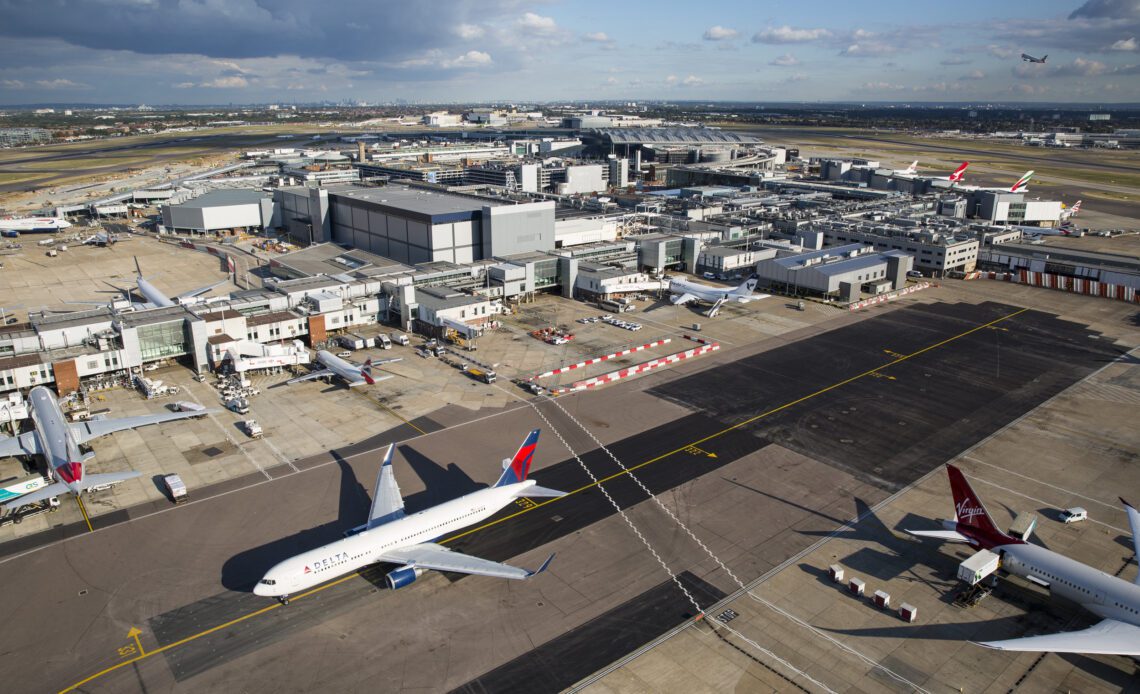 Quite a few major cities around the world are served by more than one airport. When this happens, these airports are known as co-terminal airports, or co-terminals for short.

In technical aviation terms, “co-terminals” refers to a set of one or more airports that are interchangeable when issuing tickets; meanwhile, in the world of award travel and redeeming your miles for flights, co-terminals open up several possibilities for your award redemptions that may not be obvious at first glance.

This article will sum up everything you need to know about leveraging co-terminal airports to expand your range of possibilities when booking trips on points.

First of all, here’s a list of co-terminal airports around the world with commercial air service. While the list isn’t exhaustive, it should cover the most significant co-terminal groupings worldwide.

People in the frequent flyer community often communicate in IATA airport codes, and you’ll notice that there are two types of IATA codes in this list: the individual airport codes for each airport, as well as metropolitan codes for a few major cities, which encompass all the airports in that city.