8 ways to immerse yourself in America’s natural wonders 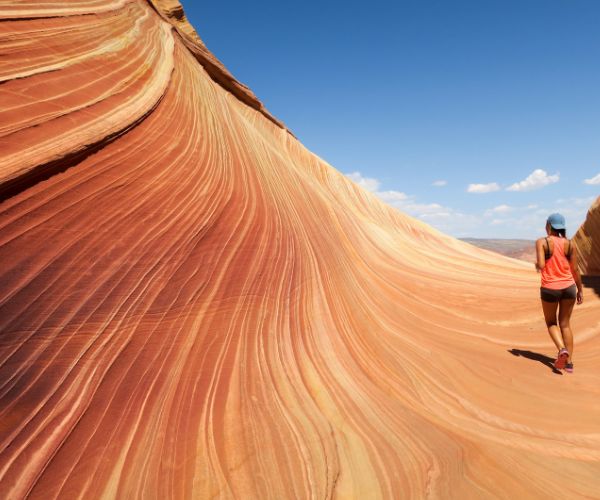 The United States has so much to offer in terms of natural beauty. Leave your gadgets, calendars and busy life behind to immerse yourself in America’s natural wonders and emerge on the other side with a clear mind and fresh perspective.

Reconnect with nature in America’s forests, deserts, mountains, and beaches. Hike beautiful pathways through the woods. Find trails that follow abandoned rail lines. Pause at serene lakes and bays for quiet contemplation. Or go camping for the night at a national park.

The Appalachian Trail, the world’s longest hiking trail, stretches across 14 states, from Springer Mountain in Georgia to Mount Katahdin in Maine. More than 3 million people visit the Trail each year. And over 3 000 attempt to “thru-hike” the entire trail in a year. People come to the A.T. (as it is known) for several reasons, including reconnecting with nature and living a simpler life. 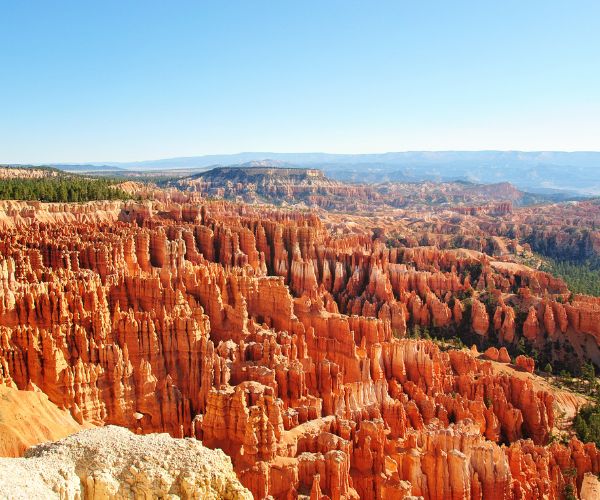 Thru-hikers take five to seven months to walk its 3-531-kilometre length. But there’s no reason why you shouldn’t explore it for a day. You’ll get a taste of one of the world’s most epic hiking routes. Virginia has the most kilometres of the Trail, while West Virginia has the fewest. The best states to hike in are Maryland and West Virginia, while New Hampshire and Maine are the most challenging ones. The total elevation gain of hiking the entire AT is equivalent to ascending Mt. Everest 16 times. The Appalachian Trail runs through six National Park Service units, including the Great Smoky Mountains and Bryce Canyon. 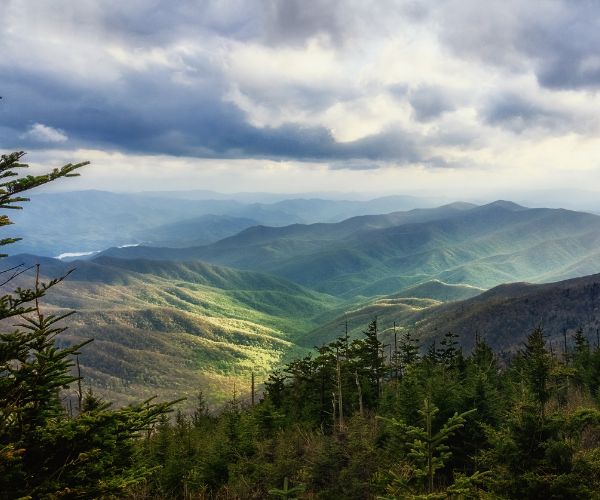 Ride, walk, or run through six Cape Cod communities while following the Cape Cod Rail Trail. There’s lots to see and do along the 40-kilometre trail, including state and national parks. Short roadside detours lead to beaches, including Coast Guard Beach at the end of the Nauset Bike Trail in Cape Cod National Seashore. 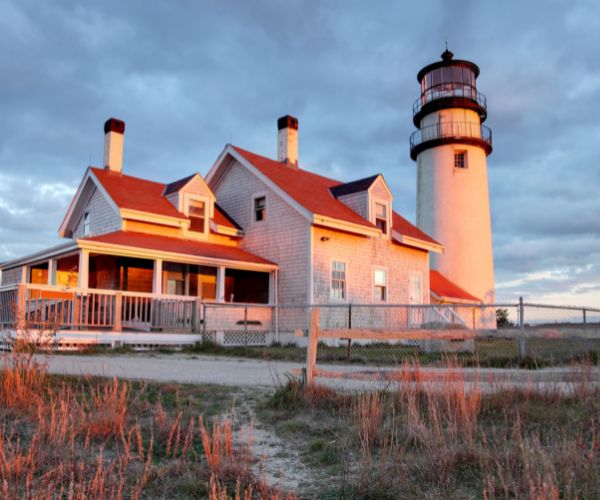 The route provides access to Cape Cod’s seaports, sandy beaches, exquisite seafood, and a diversified environment of salt marshes, pine forests, and cranberry bogs. The trail is paved and…