How to Get From San Jose to Uvita 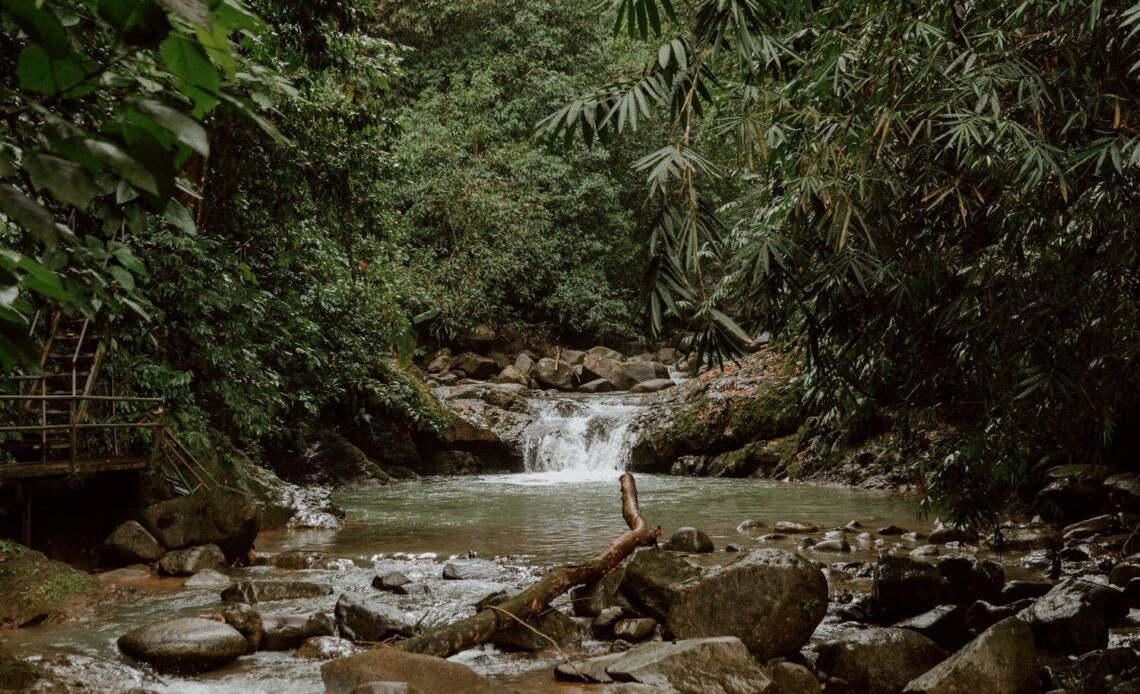 San José to Uvita by Bus

Step One | Make Your Way to the Tracopa Terminal

As is common across much of Latin America, large cities have a variety of bus stations tied to specific companies or routes, rather than a single central bus terminal.

The company that travels towards and along the Pacific Coast from San José is called Tracopa, and all their buses leave from the same station: the Tracopa LTDA Bus Terminal in the south of the city.

You can find it here on Google Maps.

This is also the terminal you should head to for journeys to Jaco, Sierpe (for onward travel to Drake Bay) or Manuel Antonio National Park.

Wherever you’re staying in the capital, we’d recommend hopping in an Uber from your accommodation for a safe and easy way to travel; our 15-minute journey from the Lost In Costa Rica Hostel was less than $3 USD.

The station is quite small, has some seats, a few snacks for sale, toilets, several ticket desks, and screens detailing routes and departures.

If you’re flying into San José Airport (SJO) and want to go straight to Uvita, then simply get a taxi at the airport to take you to the Tracopa terminal. Travel time is 30-45 minutes depending on traffic, but I’m afraid we don’t know costs (please share in the comments if you do it!).

Alternatively, you could opt for this private transfer from San Jose Airport to Uvita.

Step Two | FIND THE San Jose TO to Uvita BUS

To reach Uvita, you can take any bus going along the Ruta 27 x Costanera, not just those terminating in Uvita.

Although some routes will list ‘Uvita’ as the final destination, most won’t, so it’s a good idea to just ask at the ticket desk for ‘la proxima bus por Uvita, por favor’. When we travelled, the departures board above the ticket desks listed the relevant options with an ‘X Costa’ under the ‘Ruta’ information (see our mobile picture below), whilst another handwritten sign had them down as ‘San José x Costa’.

That may all sound clear as mud, but it will make sense when you’re in the station!

There are multiple departures each day and, at time of writing, the last bus leaves San José for Uvita at 18:40.

We recommend independent travellers in Costa Rica adjust their body clock to early starts and departures, as bus schedules in Costa Rica start very early, with fewer departures at what Europeans and American may consider ‘a morning slot’ i.e. they tend to be clustered around…