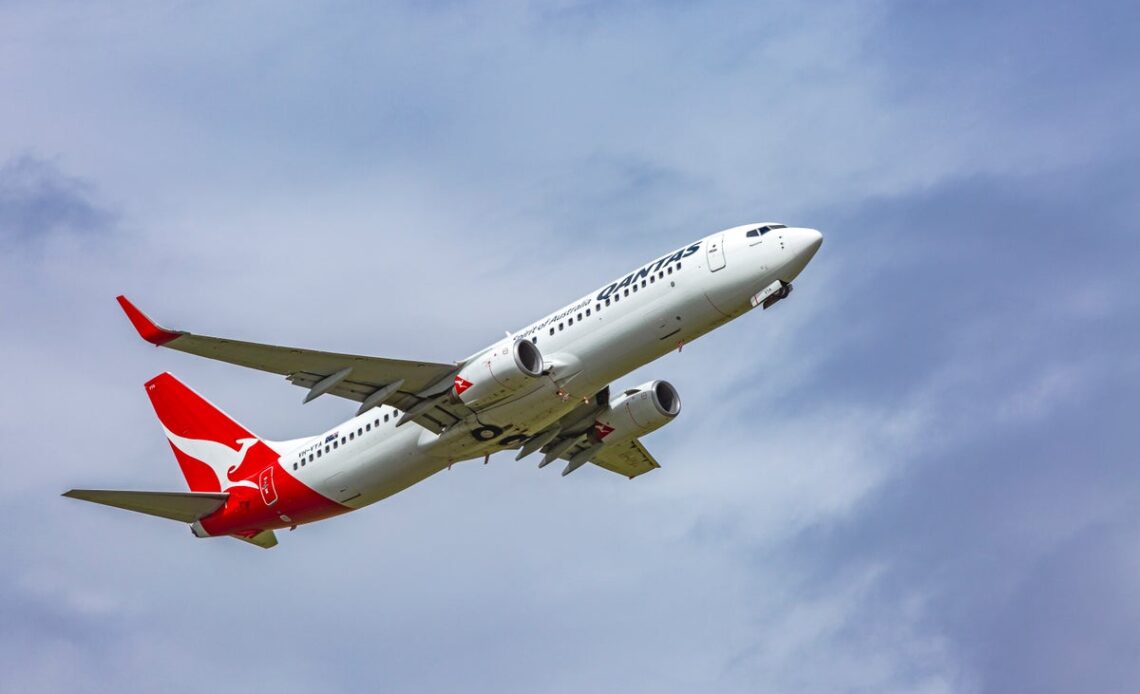 A Qantas aircraft landed on a single engine after issuing a mayday call while travelling over the Pacific ocean on a recent flight.

The incident happened during Qantas flight 144 from Auckland, New Zealand to Sydney, Australia on 18 January.

A Qantas statement said that the aircraft “experienced an issue” with one of the Boeing 737-838’s two engines when it was an hour away from Sydney.

The 3.5 hour flight was carrying 145 passengers and left Auckland at 2pm local time.

When a mayday call is issued it means a mode of transport is in serious danger, requiring urgent assistance. However, this alert was downgraded to a PAN-PAN – meaning possible assistance needed – before the flight landed safely at Sydney airport.

In a YouTube video shared by 7 News, a crew member can be heard asking ground staff if the fire brigade is on standby for the plane’s arrival at the airport. “Just like to confirm the fireys are in attendance?”, they can be heard enquiring.

Passengers weren’t aware of the problem until the plane had almost landed.

Emergency services, including fire crews and a hazard response unit, were waiting for the plane when it touched down at 3.30pm in Sydney.

One traveller told waiting reporters that there had been “a few gasps” when passengers were told about the incident after the flight, while another spoke of his “relief”.

“I was a bit concerned, as there was no explanation,” another added.

Speaking of the pilot’s decision to not tell passengers until they’d nearly landed, a woman who’d been onboard said she thought there would have been “mayhem” if everyone had known sooner.

In a statement, a Qantas spokesperson said: “While inflight engine shutdowns are rare, and would naturally be concerning for passengers, our pilots are trained to manage them safely and aircraft are designed to fly for an extended period on one engine.”