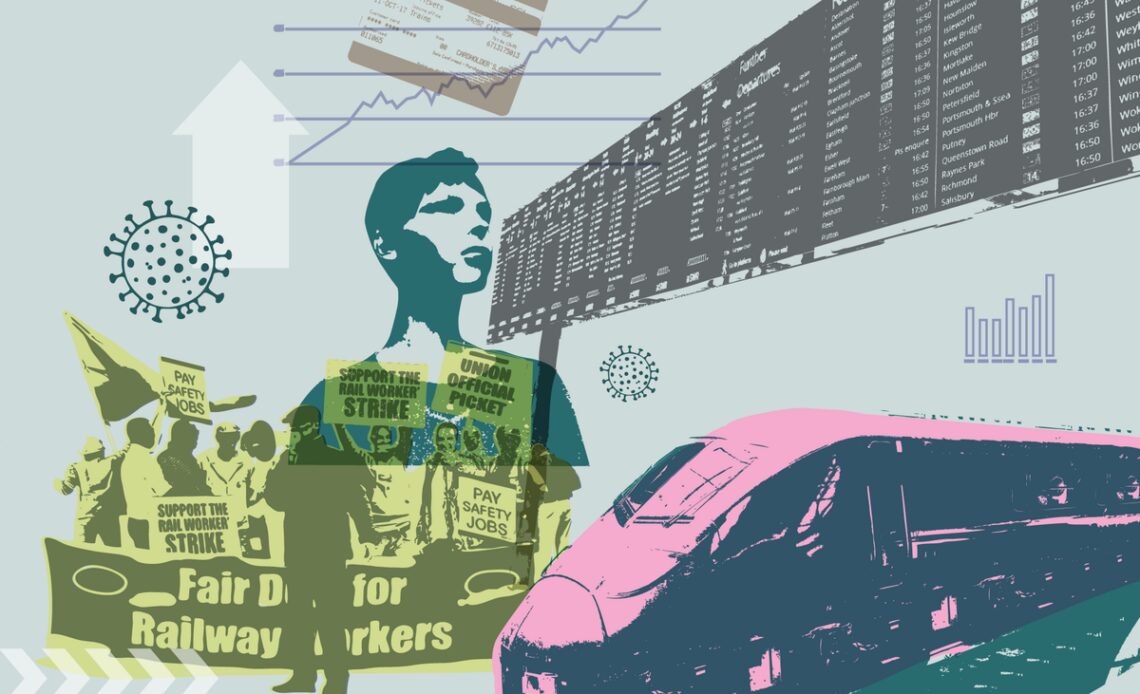 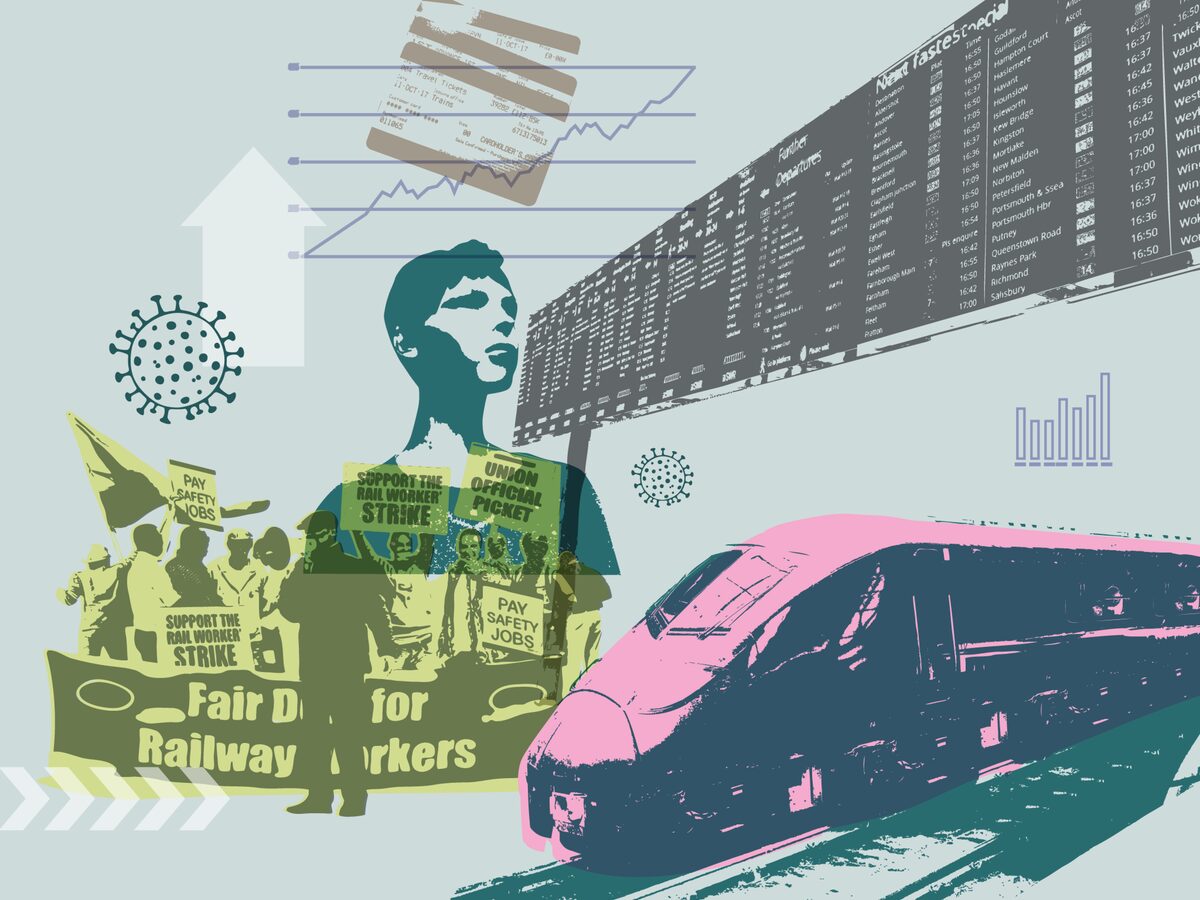 How can I book a trans-European rail adventure? Why are air fares to Australia so high? And how can solo travellers dodge punitive single supplements?

Those were just some of the dozens of questions tackled at the latest Independent virtual event: What does 2023 hold for travel?

The online Q&A session, hotsted by travel editor Helen Coffey and travel correspondent Simon Calder, began on the subject of European rail travel – evidently high on many travellers’ agendas for the year ahead.

A new European sleeper train, said Helen, will link Brussels and Amsterdam with Berlin from late May – offering connections from Eurostar services from London. But there is no certainty yet about when Germany’s planned €49 unlimited one-month pass for trams, buses and most trains will begin. April or May seems to be the word on the street at present.

“There are a lot more sleeper train routes being launched all the time in the last year or so,” said Helen. “It is a very exciting time to travel.”

To reach Spain, she recommended Brittany Ferries’ services from Portsmouth and Plymouth to Bilbao and Santander.

The continuing damage to travel from the UK’s decision to leave the European Union was raised several times.

To watch the event in full see the video below

Government action has done exactly the opposite. The extra passport checks the UK requested for outbound British travellers after Brexit has caused Eurostar to cut back on its international trains from London to Continental Europe, while the impending halving of Air Passenger Duty for domestic flights will encourage a switch from rail to air.

Many participants were concerned about the return of international travel restrictions triggered by events in China. Simon reminded the audience that a year earlier, anyone travelling to the UK was required to have a pre-departure Covid test, a post-arrival PCR test and mandatory self-isolation before the result was known. Keeping up with vaccinations is the best advice for now.

Looking long haul, very high air fares to Australia were a concern for participants such as Kate Hall, who asked: “Are there likely to be any cheap flights to…