Manchester airport closure: what are my rights if my flight is disrupted? 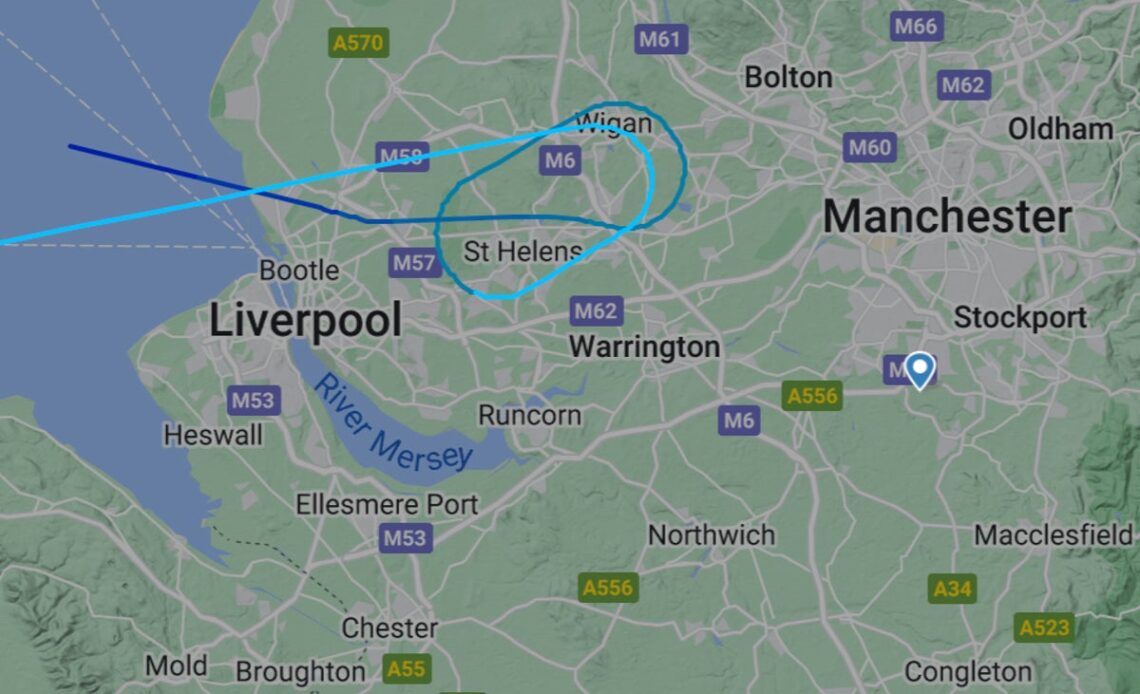 For the second time in two months, Manchester airport temporarily closed because of wintry weather.

Inbound intercontinental arrivals were diverted as far away as Dublin and London Gatwick.

At least 14 arrivals and departures have been cancelled, and dozens of flights are delayed. Disruption is likely to continue for the rest of the day.

The last weather-related closure was on 10 December last year, for similar reasons.

If your journey plans have been disrupted, these are the key questions and answers.

Why did Manchester airport close?

At around 6am on Thursday morning the airport said: “Following a period of heavy snowfall, we have temporarily closed both runways.”

The airport reopened at 8.45am, but during that time many flights were disrupted. Problems are expected to continue for the rest of the day.

My flight was diverted. What are my rights?

In some cases the pilots will keep passengers on the planes in the hope of flying on to Manchester. But otherwise buses will (eventually) be laid on, except from Dublin – where Aer Lingus is providing another crew and will fly the Airbus to Manchester later.

If I choose to make my own arrangements, what are my rights?

If buses are laid on by the airline, there is no legal obligation to meet other costs – though passengers who land at Birmingham airport, which has an adjacent railway station, may choose to take a train to their destination and ask the airline to recompense them.

Airlines are unlikely to meet requests to pay for taxis or domestic flights.

My car parking bill has increased. Can I claim?

It will be tricky; try the airline, but it may deny liability. If the bill is significantly higher and you have travel insurance, you might seek to claim. Or contact Manchester airport and invite them to settle.

My flight has been cancelled. What are my rights?

Under European air passengers’ rights rules, travellers whose flights are cancelled or delayed are entitled to be flown to their destination as…