19 Fun & Best Things to Do in Dubrovnik, Croatia 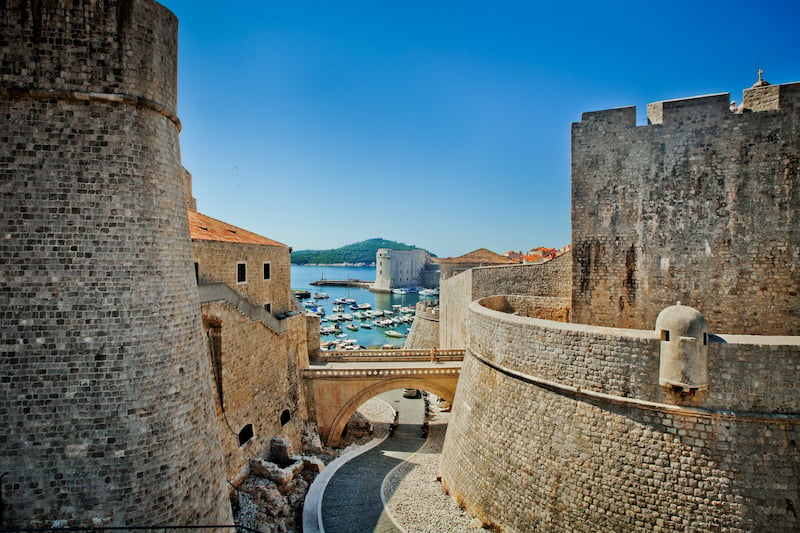 Nicknamed the Pearl of the Adriatic, Dubrovnik is full of impressive historical and cultural attractions, beautiful beaches, and deep blue waters. Its cobblestone streets, ancient architecture, and world-famous city walls make it one of the most interesting and exciting places to explore in all of Europe.

The famous city became even more so after the hit television series Game of Thrones began filming around Croatia, with several iconic locations in Dubrovnik and nearby Split used in the show. As such, there are numerous recognizable spots to explore around the city, either on your own or through a guided Game of Thrones walking tour. Some of these noteworthy spots include King’s Landing, the Red Keep, and Blackwater Bay.

Beyond film landmarks, the city’s Old Town is one of the most popular attractions in Dubrovnik and perhaps all of Croatia. The famous Old Town port, the early 15th century Large Onofrio’s Fountain, and Rector’s Palace are just a few of the near-endless sights available to visitors in the Old Town.

And for those looking for some relaxation or a little exploration, there is no better place than the serene Lokrum Island, easily accessible by the frequently-running town ferry.

Whether you’re a history buff intrigued by the Red History Museum, a thrill-seeker looking to zipline over the Old Town, or you want to relax on some of the area’s beautiful beaches like Banje or Copacabana, Dubrovnik has you covered. These are the top fun and best things to do while visiting this southern European city:

Fun & Best Things to Do in Dubrovnik, Croatia

The Old Town of Dubrovnik is a UNESCO World Heritage Site and undoubtedly the city’s most iconic and visited spot. Walk through its narrow, cobblestone streets, visit some of its picturesque churches and squares, ride the cable car to get a great view from the top of Mount Srđ, or simply sit down at one of its many restaurants for lunch or dinner.

Most of Dubrovnik’s attractions are located in the Old Town, including the Sponza Palace (a great example of Renaissance architecture) and the Franciscan Monastery, with its beautiful 16th-century cloister. Pile Gate is the large entrance that welcomes visitors into Old Town and all the charming streets just waiting to be explored. We recommend joining an Old Town walking tour, where your guide will lead you down the maze of side alleys,…