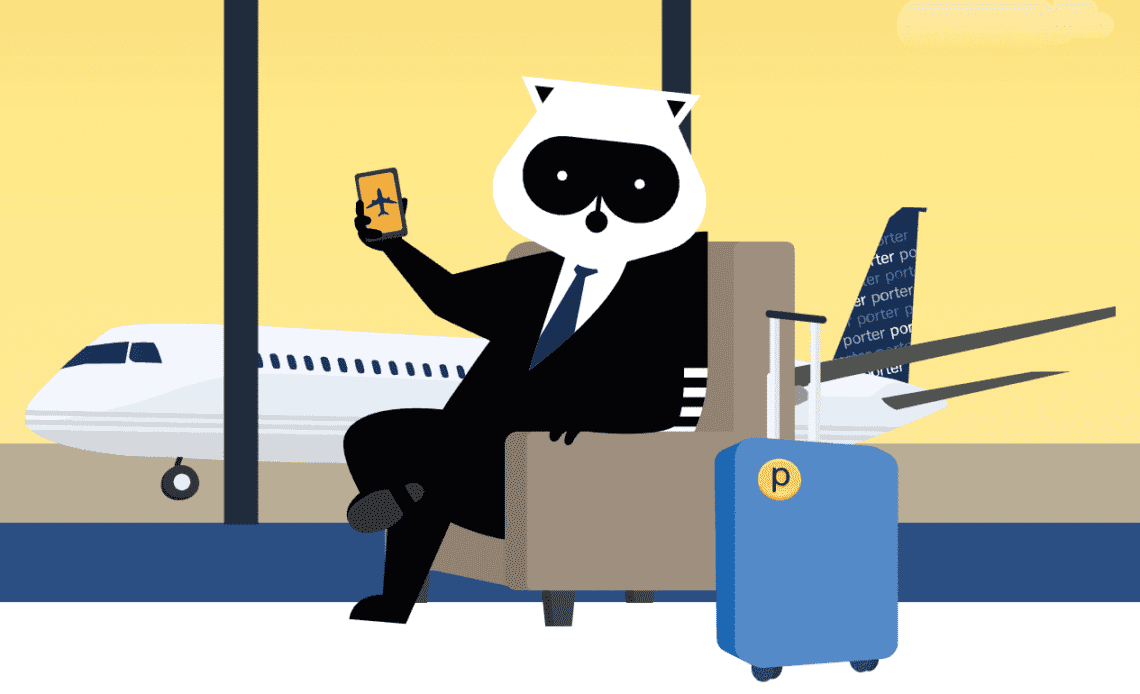 Toronto-based Porter Airlines has announced that it will relaunch its VIPorter loyalty program on February 1, 2023. The date coincides with the inaugural flights of the airline’s new fleet of Embraer E195-E2 jets.

As part of the relaunch, the loyalty program will have expanded membership levels, more benefits, and accelerated earning possibilities for frequent flyers.

Let’s take a look at the refined loyalty program, including its suite of new status tiers.

Porter Airlines has announced major changes to its VIPorter loyalty program, set to come into force on February 1, 2023.

Interestingly, passengers earn points at the same rate across all fares. With most airlines, lower-tiered fares will only earn a percentage of the total distance flown, or something similar.

With Porter, you’ll earn at least five points per dollar on any fare, which is another nod to the airline’s vow to treat passengers better than other airlines.

After earning VIPorter points, members will be able to redeem them for Porter flights either exclusively with points or with a combination of points and cash. It’s not yet clear what the cost will be to combine cash and points, but we’ll be sure to examine it in detail once it goes live.

As the airline grows, it has announced plans for members to earn and redeem points on other services, as well with future partner airlines.

When it comes to redemptions, the lowest cost for a short-haul flight is set at 5,000 VIPorter points, and as few as 8,500 VIPorter points for a long-haul flights. Like many loyalty programs, such as Aeroplan and Air France/KLM Flying Blue, as long as a seat is available to be purchased with cash, members may also use points to book the seat.

At this point, it remains unclear how much routes will cost, and what the pricing model will look like. As the program rolls out, we’ll be sure to keep you updated on the ins-and-outs, and how to maximize VIPorter.

As part of the refined loyalty program, Porter has also made changes to its status program, which will be known as “Avid Traveller”.

Upon reaching $2,000 (CAD) in qualifying spend in a calendar year, members will move…