Is there a train strike today? Every date in December 2022 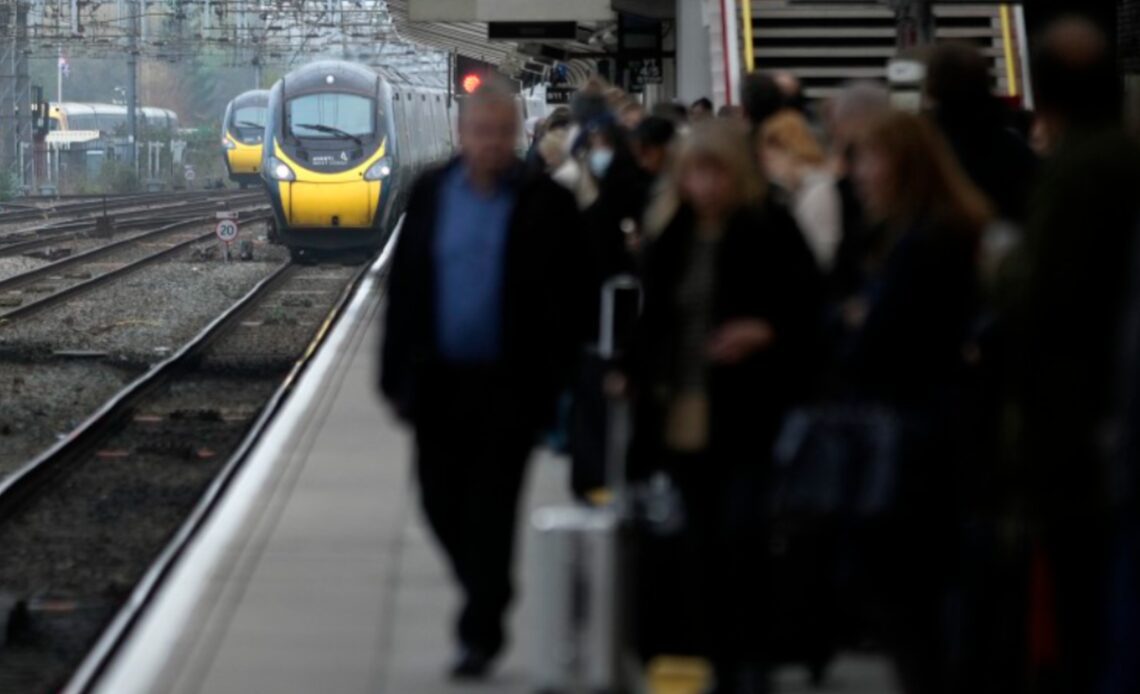 Rail passengers face severe travel disruption over Christmas and the New Year as workers stage a series of 48-hour strikes in December and January in the long-running dispute over jobs, pay and conditions.

The RMT union has revealed that more than 40,000 workers across Network Rail and 14 train operating companies will stage a series of 48-hour walk-outs.

Industrial action took place over the key Christmas period, with members walking out from 6pm on 24 December until 7am on 27 December. Most trains do not run on 25 and 26 December anyway, but those aiming to travel by rail to see loved ones either side of Christmas Day were affected.

The RMT has also issued an overtime ban for its members across the railway network from 18 December to 2 January.

Separately, members of the white-collar TSSA union who work for Great Western Railway and West Midlands Trains are striking from noon on Wednesday 28 December to noon on Thursday 29 December.

What’s more, the ASLEF union of train drivers has since announced that its members will also strike over pay on Thursday 5 January 2023, occuring in the middle of the RMT walkouts to leave rail commuters stranded for five consecutive days.

Of the next tranche of walk-outs, RMT general secretary Mick Lynch said: “We feel that we’ve been compelled to take this action due to the intransigence of the government … We’ve been faced with an extremely detrimental offer and our members simply aren’t in a position to accept the changes the companies have put on the table.”

Mr Lynch had earlier said that the union is “sorry to inconvenience” the public this Christmas, but urged them to “direct your anger and frustration at…