Personal best and personal worst of travel in 2022 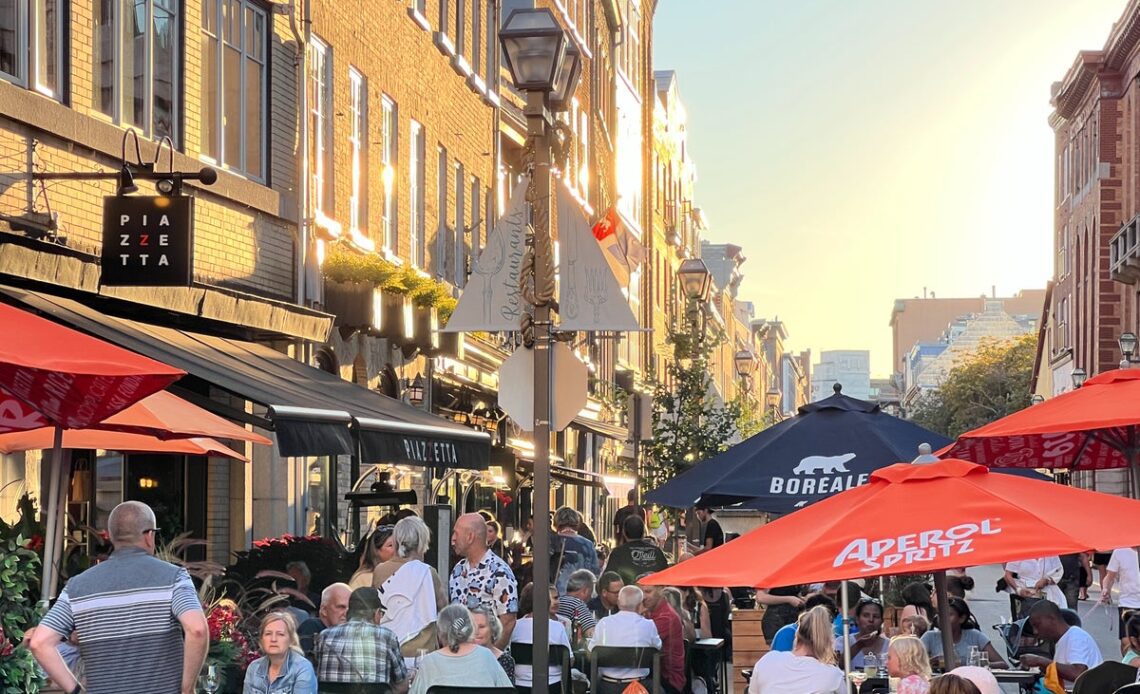 Good riddance to a year contaminated by Covid travel restrictions and multiple failings of travel enterprises, from airlines that overpromised to a UK rail industry that has ministers and rail unions seemingly locked in a death spiral while the hapless passenger watches and waits. And waits.

But amid all the general misery, I have been fortunate to enjoy many memorable experiences – most of them good.

The gorgeous capital of the province of Quebec became reconnected with Gatwick in the summer of 2022. But the history, intrigue and beauty (of Quebec City, not Gatwick) is merely an overture to the wonders further north.

Start with spectacular Montmorency Falls, a water feature 30 metres (100ft) higher than the rather better-known Niagara. Continue north beside the mighty St Lawrence River to reach Tadoussac: the riverside equivalent of a seaside resort, with an exquisite setting.

Then go inland, beside a fjord that matches any in Norway, to Saguenay – once known as the Chicago of the North, now the home for some haunting industrial archaeology.

Commendation, also, for Hibbing, Minnesota – the small northern town where the Greyhound bus was born and Bob Dylan was raised.

If no seats are on sale for the day you request at BA.com, you get diverted to the nearest available date. If, like me, you’re an idiot, you don’t notice that you’ve booked the wrong day until it is too late.

The government in Berlin decided to get people back on public transport by launching the travel deal of the century.

Trains (up to and including Regional Expresses), buses, city ferries and trams, including the marvellous Dangling Tram of Wuppertal, all included for barely more than the cost of a rail journey in from the airport. The deal operated only in June, July and August 2022. But a permanent version, priced €49 for a month (or £1.40 a day), is promised to return early in 2023.

On the day in February when Australia opened up to tourists, the rail workers went on strike consigning new arrivals to taxis tangled in traffic jams. To make matters worse, the driver didn’t appear to know the way to Sydney’s most…