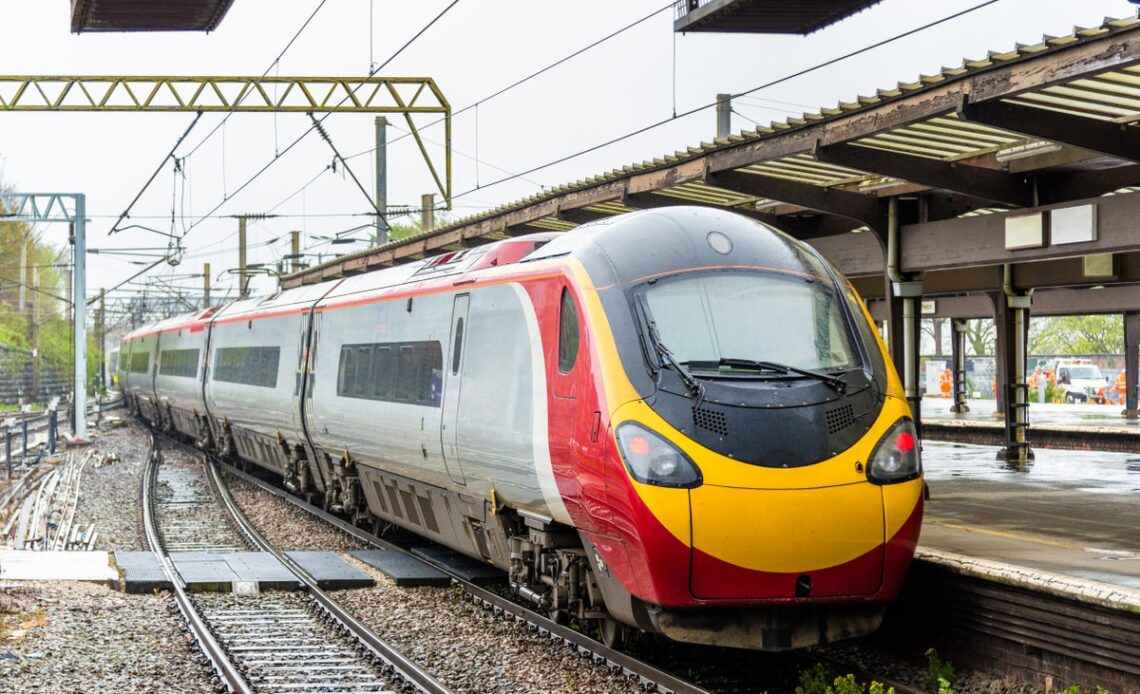 A study has found that better transport options are linked to improved health and wellbeing, because it means the amount of social interaction outside a person’s home is increased.

Research conducted by University College London looked specifically at transport in the North of England. In this part of the UK, residents have less access to transport options than the rest of the country and they also encounter poorer health outcomes.

The two factors are linked by this study, which suggests greater transport accessibility could significantly improve people’s health and wellbeing.

More than 3,000 residents were surveyed as part of the study, which has been supported by Transport for the North and published in Transport & Health.

The research established the strongest link between travel problems and health for those in the over-55 age bracket.

That connection is compounded by people of this age being more likely to have reduced mobility and therefore requiring accessible transport, making the over-55s more at risk of loneliness if their travel needs aren’t met.

As reported by Sky News, lead author of the study, Dr Paulo Anciaes, said: “In the north of England, rural and suburban areas with limited access options are more likely to experience population loss as young people move to the cities in search of work and good travel options.”

The study highlights an urgent need for investment in better transport options, for both medium and long distance routes.

These improvements would include greater train and bus links in the areas with the worst travel access.

The findings appear amid ongoing financial and environmental concerns about the completion of HS2, a government initiative to level-up the transport discrepancies between the North and South.

Some 250 miles of new high-speed rail lines have been proposed and HS2 construction is separated into phases, with the first being underway.

But its full completion depends on government funding approval, which could be affected by spending cuts.