Rail strikes over (for now): what happens next? 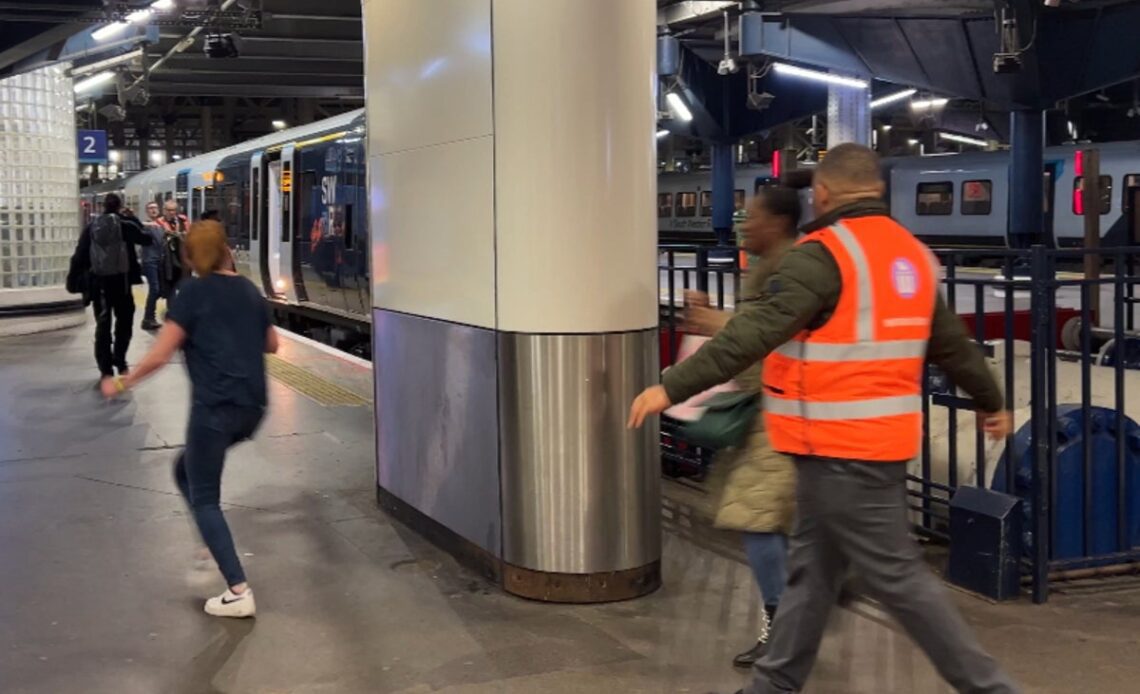 Rail passengers across Britain are experiencing the first day free of industrial action for weeks. The last of five days of strikes ended in the early hours of Sunday morning.

The RMT union’s overtime ban, which has caused thousands of train cancellations in the past few weeks, is over. But the long and bitter dispute drags on. These are the key questions and answers.

Is everything back to normal on the railways?

It’s getting there. To and from London Waterloo, the nation’s busiest station, the South Western Railway network is restored (except where Sunday engineering work makes it difficult. The bunting is out in Cobham & Stoke D’Abernon, where the first train in that leafy part of Surrey for four weeks appeared shortly before 9am. A combination of strikes and an overtime ban by the RMT union has led the train operator to close down branch lines and stations.

Elsewhere normal service will not be resumed immediately. Chiltern Railways’ Midland network, which closed down a month ago, does not reopen until Monday 9 January. On TransPennine Express, a number of Manchester-Leeds-York trains as well as some services between Doncaster and Cleethorpes have been axed. The train firm blames “the ongoing impact of higher-than-normal sickness levels and a number of other issues including a training backlog as a direct result of Covid.”

More widely, the causes of the disruption that has plagued rail travel for the past 200 days are far from settled.

Remind us of the state of play?

There are three basic disputes on the railway.

Network Rail, the provider of the track, the signals and the custodian of the 20 busiest stations, against the RMT union.

More than a dozen train operators who are contracted by the government to run services, against the RMT union. The train firms are represented in negotiations by the Rail Delivery Group (RDG), but any proposals have to be signed off by ministers.

What’s the state of negotiations?

Network Rail made an offer to the RMT late last year of 5 per cent for last year, 4 per cent this year, plus an uplift for the lowest paid and extremely generous ticket discount scheme for staff and their family.