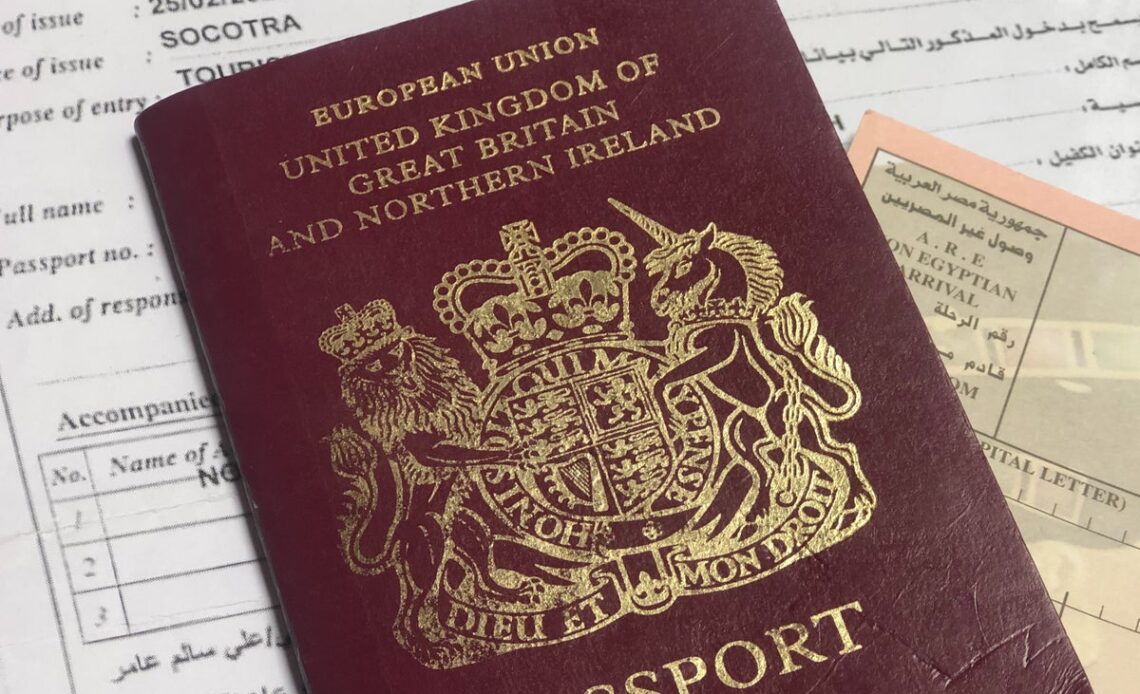 Now that the UK has left the European Union, the ease with which the British have holidayed, worked and lived in the EU for decades has ended.

When negotiating the Brexit Withdrawal Agreement, the government arranged for the UK to be treated as a “third country”.

That means the maximum stay in any European Union nation except Ireland is strictly limited – with the “90/180” rule applying to British passport holders.

So how does it work, and which aspects are tricky to navigate? These are the key questions and answers.

How long can I stay in a European Union country with a British passport?

For the Schengen Area (comprising the vast majority of EU countries, plus others) there is a limit of 90 days in any 180. The simplest way to look at this: if you went out to the Schengen Area on 1 January 2023, you would be able to stay there until the end of March. You would then need to stay out of Schengen for another 90 days, until late June.

Of course most people will have more complex travel plans than this. The question to ask on the day you plan to travel to the Schengen Area is: going back 180 days (almost six months), on how many days have you been in the the zone? Your passport should contain entry and exit stamps, allowing you and passport officials to calculate the timing. (Days of entry and exit are included in the tally, even if you spent only a couple of hours in the Schengen Area.)

If the answer is less than 90 days in the past 180 days, you are entitled to enter the Schengen area. But how long you can stay depends on a “rolling count”.

What does that mean?

You always have to be looking back 180 days. Suppose after not having travelled to Europe in the past year, you spend from 1 January to 1 March in Schengen, and then leave – after 60 days in the zone.

You then return on 1 April. You could stay only up to 30 April before having to leave. Your score is now 90 days, and that means you have used up your allowance for the entire 180 days from New Year’s Day (when the clock started ticking). Only at the very end of June, when you start erasing those days at the start of January, are you allowed back in.

The European Union provides a handy online calculator for your own circumstances.

Can you simplify, please?

I can try. Just imagine a calendar that stretches back almost six months from today (T)….