FAA outage: What brought US domestic flights to a standstill? 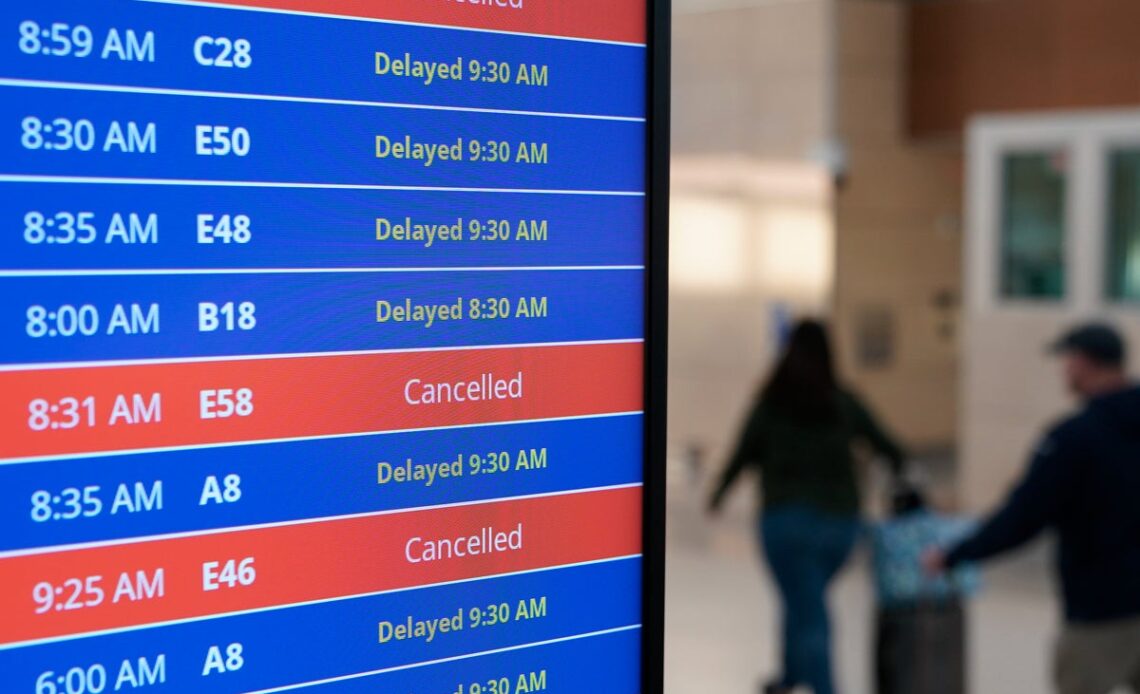 Thousands of domestic flights were grounded across the United States on Wednesday morning after a crucial Federal Aviation Administration (FAA) IT system suffered a “major failure”.

The catastrophe arose because the Notice to Air Missions (NOTAM) system, which keeps pilots and other airport staff updated with real-time information about aviation hazards and airport facilities across American airspace, reportedly stopped processing data.

The system is used to notify both pilots and airport and ground staff of incidents that may affect take-offs, landings and routes, including: air shows and parachute jumps, military exercises affecting airspace, volcanic ash clouds, obstacles close to airfields, significant flocks of birds likely to cause bird strikes or closed runways and taxiways.

“With a system failure affecting NOTAMs, operations will be disrupted almost immediately and this will soon be felt elsewhere across the world, including for flights waiting to depart to the US.”

Unable to guarantee passenger safety without vital information available, the FAA had no choice but to order airlines to pause all domestic departures until 9am EST [2pm GMT] on Wednesday “to allow the agency to validate the integrity of flight and safety information”.

Flights already airborne were allowed to continue their journeys and land as normal, however.

The disaster left travellers stranded in airport departure lounges across the country – many tweeting away their frustration – with schedules in chaos, thousands of planes grounded on the tarmac and no word on when the system would be back up and running as engineers scrambled to fix the problem.