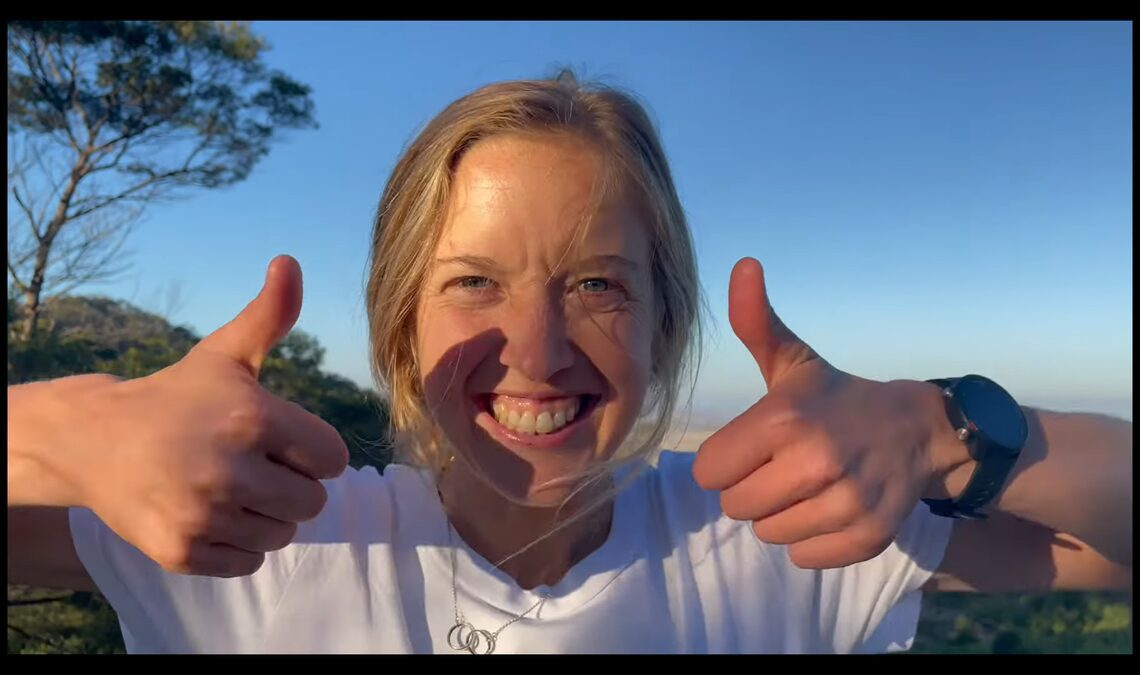 Erchana Murray-Bartlett, who started running from the top of Australia’s Cape York and reached the country’s southern edge, is on her way to set a new world record.

With her run, Ms Murray-Bartlett is raising money for conservation charity the Wilderness Society and spreading the message that “Extinction is a CHOICE”.

The professional marathon runner set her eyes on the record after she narrowly missed out on the Tokyo Olympic Games.

She began her race in August to run from the tip, Cape York, to the bottom, Tan track of Australia, to raise awareness on the extinction crisis facing Australian animals and plants.

“Australia is fantastic, it’s so beautiful, and that was one of the key things I wanted to get out of this run, it was to showcase Australia’s beauty to the world – we have globally significant national parks, the Great Barrier Reef, and exploring them on foot is such a unique, different way to do it,” Ms Murray-Bartlett told Nine News.

She ran almost 43kms each day, a gruelling journey during which she endured scorching heat, storms, sunburn, blisters and aches as she passed through the country’s rainforests, coastlines, dirt roads and highways.

“Fifty marathons back-to-back. One Guinness World Record. From the top of mainland Australia to the bottom. Raising money for our at-risk wildlife.Follow this adventure for everything that could go wrong, and probably will,” she captioned the video on her Instagram profile tip_to_toe_2022.

She used to consume 5,000 to 6,000 calories a day, three times more than the average woman’s requirement. Despite that she continued to lose weight.

“It’s very exhausting, I’ll give you that but I feel very blessed have been out to get to the finish line,” she told Nine News.