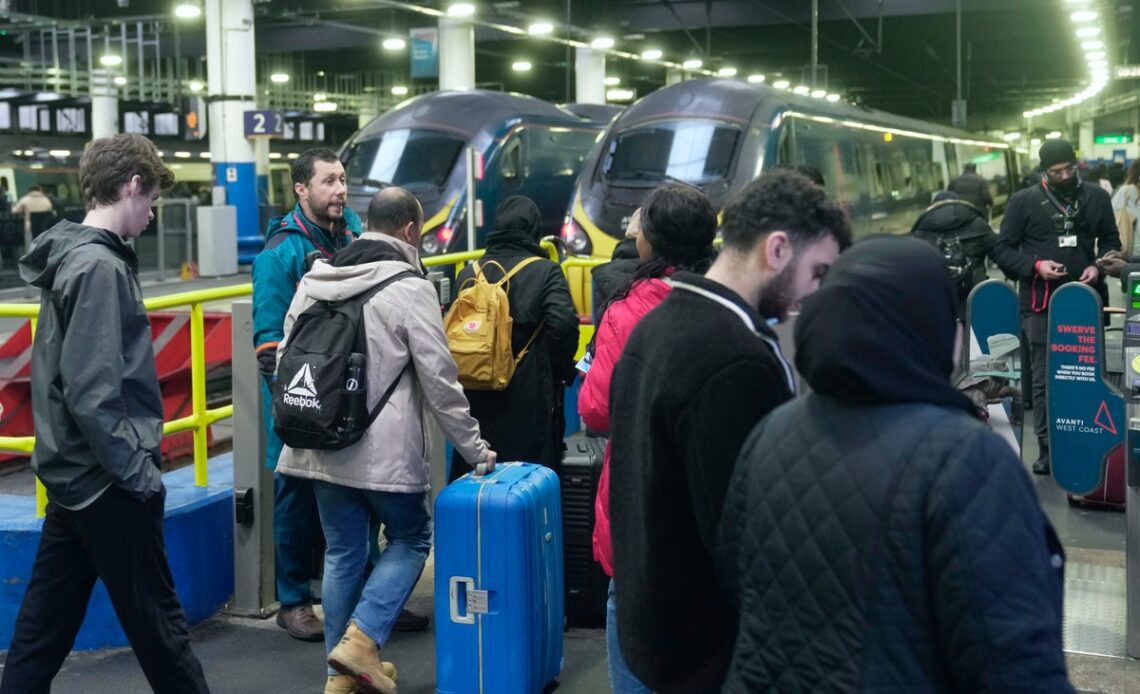 The RMT union says it has received an improved offer from the Rail Delivery Group (RDG) – raising hopes that one of the long and most bitter national rail disputes that has caused intermittent travel chaos for seven months may soon be over.

The proposals on pay and job security are contingent on cost savings and alterations to current contractual terms and working practices.

The RDG represents 14 train operators whose services are specified by the Department for Transport (DfT).

The RMT general secretary, Mick Lynch, said: “The National Executive Committee will be considering this matter and has made no decision on the proposals nor any of the elements within them.

“We will give an update on our next steps in due course.”

Unlike the previous offer from the RDG, made in early December, it has not been rejected out of hand – signalling that the package may now be put to members.

The much-despised plan to expand driver-only operation of trains appears to have been dropped.

The Rail Delivery Group stresses it is a “final offer” and is contingent on radical changes “that will improve how the industry delivers services to passengers”.

It has guaranteed no compulsory redundancies this year or next – an improvement to the previous offer of 1 April 2024.

But the RDG says: “A voluntary redundancy scheme will be made available for those who wish to leave the industry.

The employers’ group says the strikes have cost £480m in lost ticket revenue and that staff have lost up to £2,000 in pay by walking out.

Steve Montgomery, chair of the RDG, said: “With taxpayers still funding up to an extra £175 million a month to make up the shortfall in revenue post-covid, we urge the RMT to put this offer to its members so we can  bring an end to this damaging dispute for our people, our passengers and the long-term future of Britain’s railways.”

A previous pay offer from infrastructure provider Network Rail was put out to a referendum of members with a recommendation to reject, which 52 per cent duly did.

Negotiations are continuing between the RMT and Network Rail.